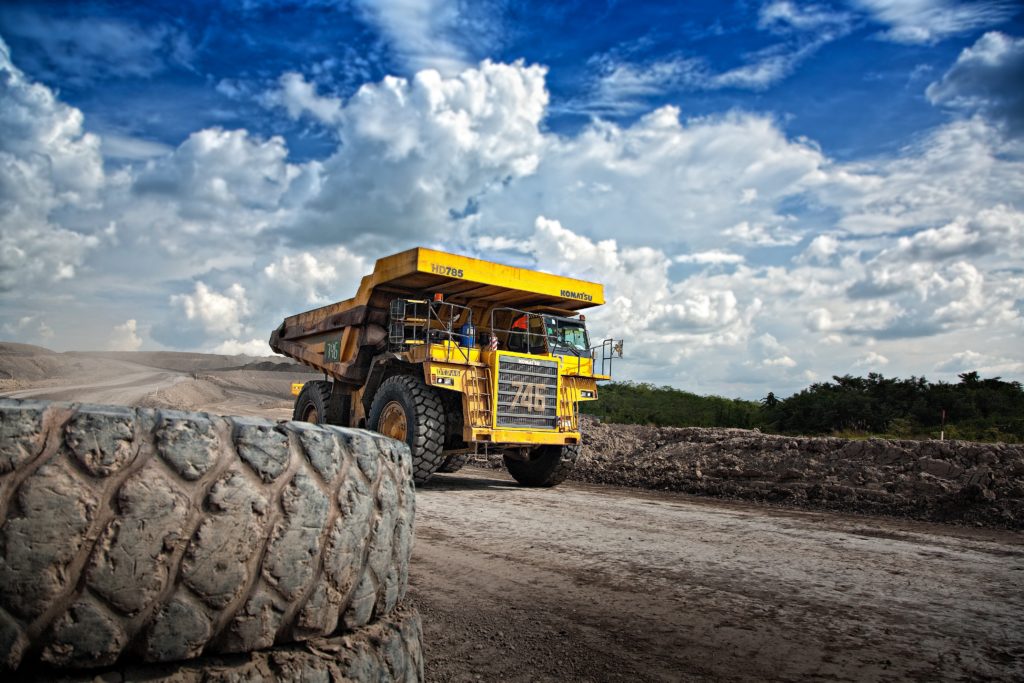 In another life, Kola (not his real name) would have been a mechanical engineer. For now, he’s a supervisor with the Nigerian Federal Road Maintenance Agency (FERMA) and he may hate the job but at least it pays pension and he gets some health benefits. Besides, its a government job and “Everyone knows those are the most secure jobs in Nigeria,” according to him.

Kola does not hate his job because it sucks or anything like that. He loves his colleagues and believes the agency he works for has an important role to play in Nigeria’s infrastructural development. But he’s a man of strong convictions and incompetency hurts his soul. There isn’t a lot of innovation, if any, happening at FERMA either, according to Kola. That in itself isn’t what drives him crazy – it’s the indifference. Even in sister agencies, no one cares if something gets done well or not. At most they’d applaud for even getting it done in the first place.

“Things are even better since they put Fashola as minister,” he said. “At least now, there are actually people who know what they are doing in the agency and we are a bit more proactive. The biggest problem is funding – especially since we still depend on government allocation. We can’t fix roads if there is no money to pay contractors.”

There are still several hundred kilometres of untarred roads in Nigeria, the internal processes are not designed to optimize delivery and outdated methods and technology in road building and maintenance are still in play. But before we go into all that, it’s important to understand Nigeria’s road distribution system.

Per a 2012 estimate of the NPC, 87% of local government roads (or majority of the roads in the country since most roads are LG roads) are in poor condition, 78% of state government roads are also in poor condition and 40% of federal are also in similar conditions. These numbers do not include roads that are in need of maintenance and trunk roads that are yet to be tarred. Obviously, there is a serious problem here.

90% of transportation in Nigeria happens on roads, which means they are critical infrastructure. Despite having one of the lowest vehicle to owner rates in the world, Nigeria still records one of the highest road accident numbers in the world with several hundred lives lost every year.

Vehicle owners also have to spend huge sums of money on repairs and maintenance, affecting the livelihoods of many families. All of this results in a trickle down effect that not only hurts earning capabilities and quality of life but innovation as well. Scaling a ride-hailing service, for example, becomes much more difficult because this critical infrastructure is just not in place yet.

In densely populated cities like Nigeria’s commercial center, Lagos, where over 12 million people use public transportation daily, the terrible state of road infrastructure leads to lengthy traffic jams. Public mass transit systems are also difficult to build or plan because the needed investment in critical infrastructure is lacking.

So how can this be remedied? One way is by investing in new road building and maintenance technologies that help reduce the cost and time of road rehabilitation and construction. They can also help deal with natural challenges like erosion and flooding.

“Depending on the nature of the road, the time to process the contract, materials to be used and other factors, construction of a 1km road can take anywhere from three months to years,” says Kola.

I did some research and found some interesting road building technologies that are being used in other markets:

Computer Modelling: This method allows engineers to test ideas and instantly see the impact, cost of changes and other implications, saving taxpayers and resulting in better performing roadways. “There was a proposal to use something like that a while ago but it stalled and nothing came of it,” said a source at the Federal Ministry of Power, Works and Housing, under the condition of anonymity.

Water-saving pavement: According to a source at the Nigerian Geological Survey Agency, erosion and flooding are some of the topographical challenges to effective road building in Nigeria. A great way to combat this problem would be to utilise water saving pavement. Built using porous asphalt or pervious concrete, water-saving paved surfaces let storm water through the surface into a catchment area below. The water collected can then be used for various purposes including on-site irrigation (porous asphalt also filters water). This solution not only gives room for alternate uses for what would normally be wasted water but it also helps combat erosion and flooding.

Full-depth reclamation: Traditionally, road repair involved removing the old asphalt pavement and then taking it off-site for disposal. Full-depth reclamation involves a technique in which the old asphalt is mixed with the underlying gravel and the resulting asphalt/gravel mix is used to form a new road base. “We actually currently use this method on some roads, it’s just that it is not widespread enough yet in other places,” said a source at the Lagos State Ministry of Public Works, under the condition of anonymity.

Road infrastructure is critical to Nigeria’s dream of retaining the its “Giant of Africa” title because the efficient movement of people, goods and services is crucial for any society to undergo exponential growth. Naturally, there is a lot that goes into these things from funding to policy to project management. These factors arguably make it imperative that Nigeria’s road problem be tackled immediately.

In the context of the Nigerian transport and logistics segment, road infrastructure is a necessity. “If the roads are bad, then it affects every aspect of your business. When you think about how the cost cascades down to unrelated parts of your business, it becomes very difficult to run a successful operation,” said Emeka, Fleet Manager at a Lagos-based logistics firm.

Entrepreneurs can build more efficient businesses thus giving the customers better value and globally competitive services if infrastructure crucial to their business is in place. Kola puts it differently, “We need to innovate from the ground up. If we get the basic things right – roads, railways, power and other critical infrastructure – then our children have a better future. But those things have to be in place first if we are to make any serious headway.” 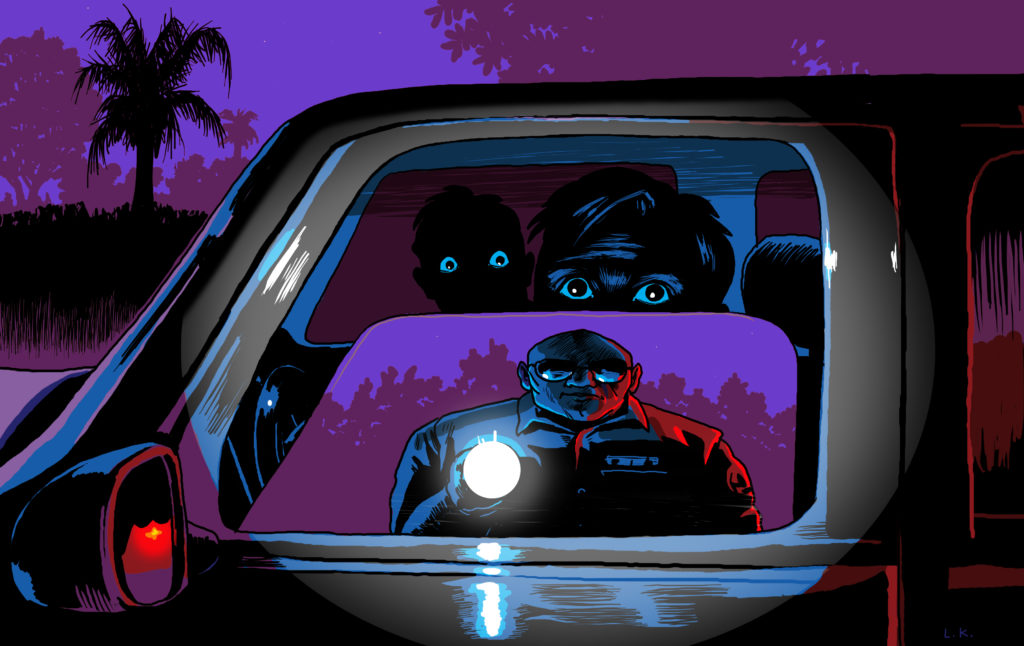 Recently, the Nigerian government banned the importation of new and used cars through its land borders, sending imported car prices sky high and giving a boon to the illicit car smuggling trade.