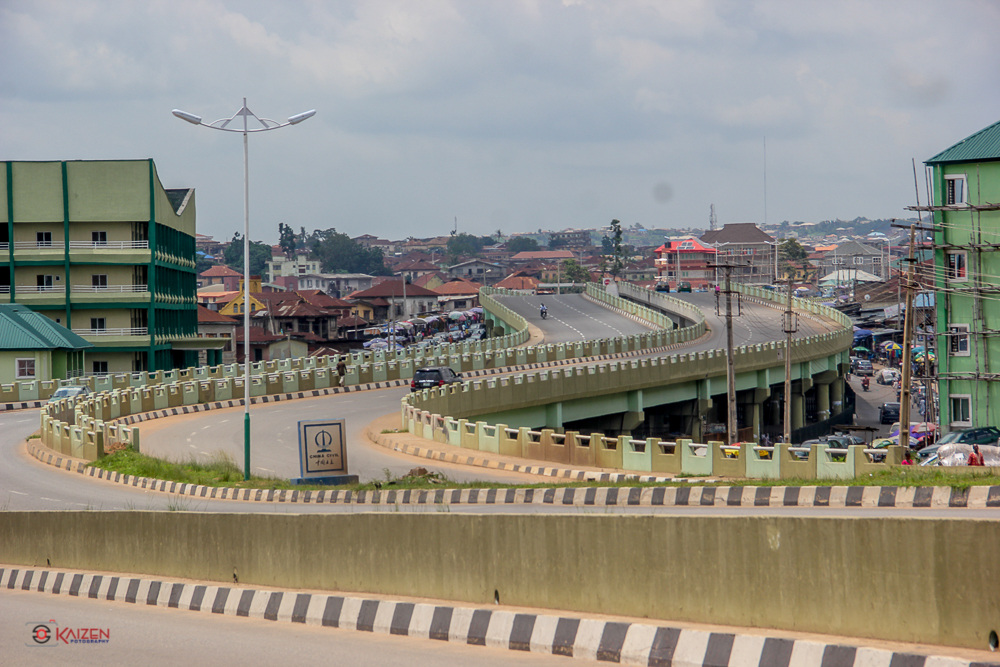 Ogun State in Nigeria has an old, sleepy vibe. As a student at the Nigerian Navy Secondary School, located in Ibara, Abeokuta, the state capital, I was fascinated by the uneven distribution of rocks and boulders across the city. Everything else seemed to grow around them and the mood of the city was incredibly laid back, compared to Lagos where I lived when not in school. The cabs were Datsuns from the 80s. There wasn’t a single bridge and the local meal of choice was lafun, the cassava cousin of the more popular Yoruba delicacy, amala.

Ogun State and its capital, Abeokuta (Yoruba for “under a rock”), are most famous for Olumo Rock, one of the most visited tourist sites in Southwest Nigeria. But in the tech world, Ogun is known as the state with the highest number of mobile and internet users outside Lagos. So it’s surprising the innovation community in Ogun State only ramped up about two years ago with the launch of LEAD Resources, the State’s first innovation hub. Since then a handful of startups, co-working spaces and hubs have opened, helping the tech ecosystem take shape.

Ishola Adebayo is well-known in the Ogun State tech community. Creative Director of Online Hub, a digital content platform (and one of Ogun State’s earliest tech startups), he is  Project Lead at RockSpace, a co-working space and ideation lab. Ishola and the Online Hub team organise localised training for Africa Code Week with over 2,000 young people and, for the past two years, ran a training program in digital skills for more than 500 kids. 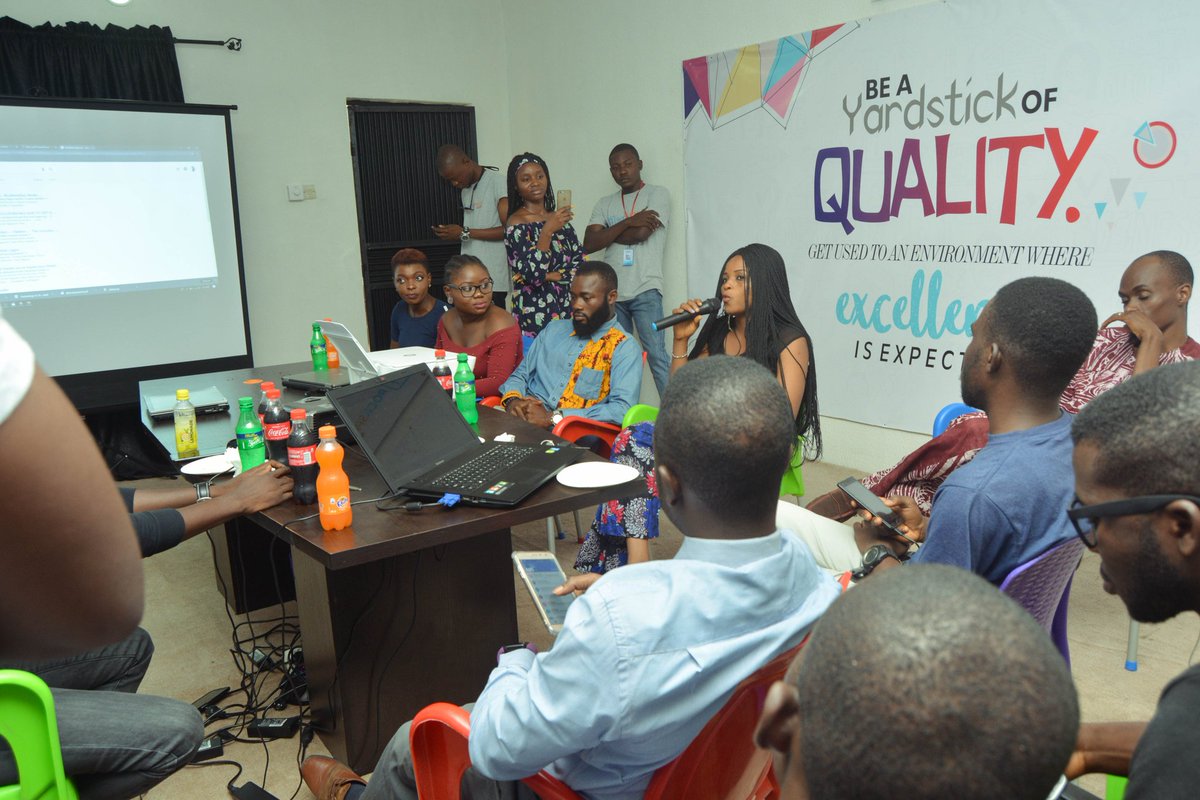 Rockspace is one of the first coworking spaces in Ogun State. (Credit: RockSpace)

Merging education, training and startup entrepreneurship, Damilare Oshokoya is co-ordinator of Hebron Lab, located at Covenant University in Ota. The Lab, the first based at a Nigerian university, runs an incubation program, a student developer club and a Summer of Code event, all geared towards fostering an environment that encourages innovation.

VerveTree Hub, an innovation support platform based in Ogun State, partnered with the state government and First City Monument Bank (FCMB) to organise the Tech Ogun Challenge competition in 2018. The event included  pitches from local startups like SmartTeller, Farm Pride and InvestNaira. SmartTeller, a fintech product aimed at savings groups founded by Ogunwande Oluwole, a student of the Federal University of Agriculture in Abeokuta, emerged overall winner of the pitch competition, landing $5,000 in funding from the organisers.

Another new hub in the region is Genius Hub, which is home to a community of developers, web designers, graphic designers and other digital professionals, as well as the ForLoop Abeokuta developer community, a satellite arm of the larger developer non-profit ForLoop Africa.

Despite its proximity to Lagos, the commercial nerve center of Nigeria, 21 tertiary institutions and emerging tech sector, Ogun State still has a lot of unexplored potential, says Ishola. “Despite all the talk of Ogun State being a ‘civil service’ state, there is a market here and the population is increasingly young. The space is very young but we have already started to engage the government and doing some positive work,” he added.

Compared to other tech hotspots in Nigeria like Lagos, Abuja and Port Harcourt, there is far less infrastructure, investment and expertise in Ogun, according to Kabir Oguntayo, a freelance software developer based in Sagamu. Most of what exists has been through the work of private individuals and tech enthusiasts who give the community unity of purpose, said one project manager. “It’s also a small community so everybody knows everybody. But that also helps us align on collective goals and harmonise our efforts.”

Across the board, the Ogun State tech community seems to agree that the government could be doing more. While the government has drawn up a new ICT policy, the budgetary allocation for it will not go into effect until 2022. Also, Ogun State Technical Institute, which the government set up in 2017, is yet to open, while a promised $1 million seed investment fund for startups remains uncertain.

Despite this, entrepreneurs like Ishola say things like the government waiving right of way fees for cable company MainOne to lay 250 kilometres of fibre optic cable in Sagamu is a big win. Also, through the Special Adviser to the Governor on ICT and New Media, Bunmi Adebayo, the community has been able to engage with the government more and push forward their cause.

“The only way is up. We are able to learn from what is going on in other places and apply our own localised knowledge to grow our community. There is huge potential here and I see that coming to the forward, sooner rather than later,” said Ishola. “In five to ten years I think we will be a bigger part of the the national conversation. We have the talent, the passion and the unity of purpose.”

Femi Odubiyi, a Lagos-based Product Manager who does most of his work in various parts of Ogun State, says he expects more startups and entrepreneurs to emerge in the coming months. “Bigger brands are slowly starting to set up their presence here and that can only mean there will be more opportunities for local talent to compete within their locale. It could also help attract much-needed investment, particularly the early stage kind.”