Startup Acquisitions Continue to Grow Big in Africa. What Does this Mean for VCs and Startups? 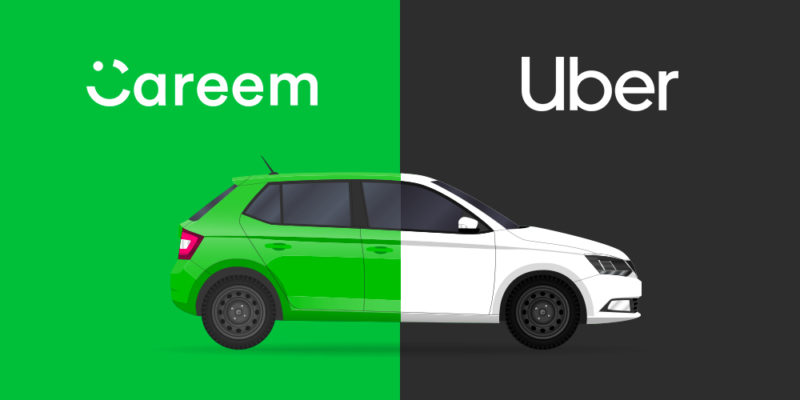 The African startup ecosystem continues to attract a lot of venture capitalist attention. Yet the continent has not produced a lot of exits to justify. However, a recent trend in mergers and acquisitions (M&As) in different parts of Africa is changing things.

Within the last few years, acquisitions involving African startups have grown prominent. According to Digest Africa, the value of mergers and acquisitions in the African tech ecosystem was $504 million in 2018. However, out of the 39 deals done that year, 24 occurred in South Africa. 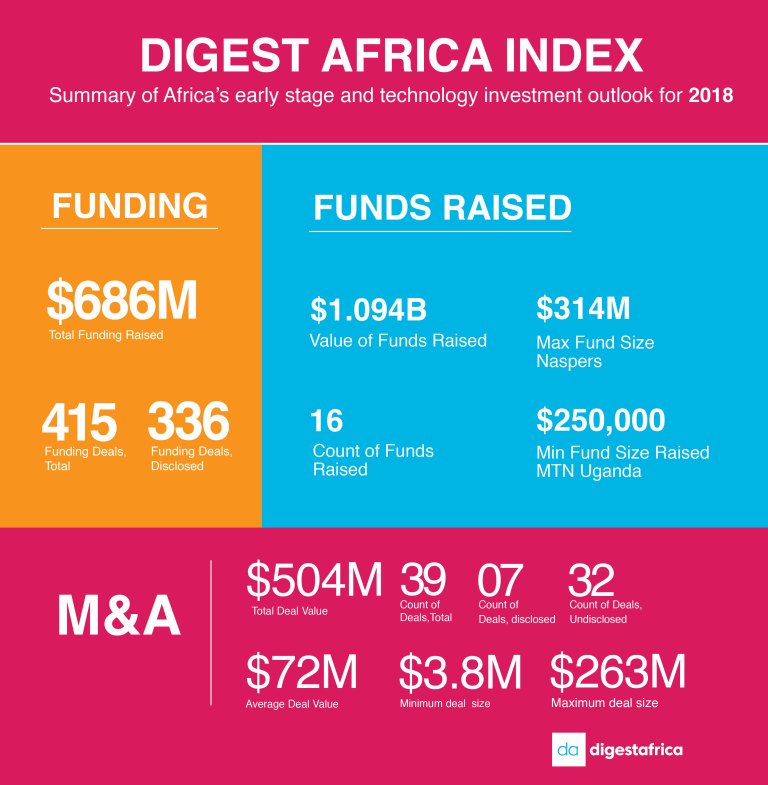 But since the first quarter of 2019, this M&A trend has spread to more African countries. Unlike in the past, tech ecosystems beyond South Africa are witnessing big and interesting deals emerge.

For example, in March, Nigeria-based fintech, OneFi, owners of Carbon/Paylater, acquired Amplify a payments company for an undisclosed fee. After only recently disclosing a pivot to becoming super app, Carbon snagged Amplify and will rely on the latter’s architecture for success in the payments business. 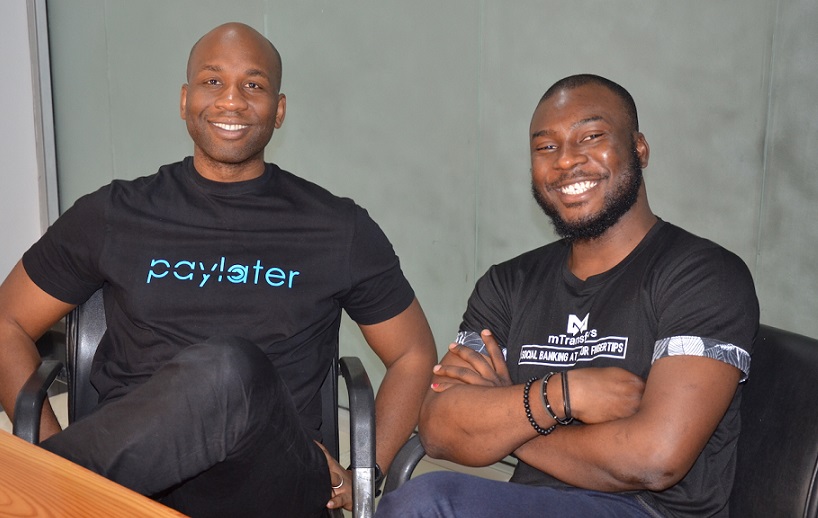 Uber’s acquisition of Careem is another example of startup acquisition in Africa. Uber shelled out over $3 billion for the takeover of Dubai-based Careem, its biggest ride hailing competitor in Egypt which also has operations in Morocco and some Middle Eastern countries.

In March 2019, Ghana’s medical startup, mPharma also joined the bandwagon. The startup expanded into Kenya in East Africa via a takeover of the country’s second biggest pharmacy chain, Haltons. That acquisition reportedly cost mPharma around $5 million.

Just few days after in early April, news about Jiji’s takeover of OLX’s Africa holdings hit the tech news circle. The Nigerian-based classifieds website reached an agreement with Naspers to acquire OLX’s operations in Nigeria, Kenya, Ghana, Tanzania and Uganda. At the time, I asked both Naspers and OLX about the financial side of the acquisition, they declined to answer.

Most recently, Mubawab’s acquisition of some Jumia House operations shows the acquisition trend is now here to stay. Backed by a fresh $100 million funding round, Mubawab bought Jumia House’s holdings in Morocco, Tunisia and Algeria. This move gives the Dubai-based company significant market share in these countries. Like the other deals too, the financial arrangement behind Mubawab’s takeover is unknown.

On the surface, these seem like ordinary deals. But to investors, these deals represent a new lifeline that adds more value to their African holdings.

How Is this important for Investors?

The recent spike in startup acquisitions is interesting, especially for venture capitalists. Crucially, much of the funding going into African startups comes from VCs.

Typically, when VCs invest in startups, they expect returns. This returns manifest usually through an exit, either as a result of an initial public offering (IPO) or an acquisition. So far though, IPOs have been rare in Africa, with Jumia’s billion dollars listing this year a rare first. Additionally, acquisitions have also been rare in other parts of Africa beyond of South Africa.

However, the new M&A trend on the continent represents a new exit opportunity for VCs and other investors. For instance, when OneFi acquired Amplify, it gave MEST Africa, an Amplify investor, its fifth exit since 2008.

“Seeing Amplify exit to such an established and well-known player in Nigeria’s fin-tech sector is a really significant moment in MEST Africa’s 11-year history,” said Aaron Fu, Managing Director of MEST Africa, at the time.

But beyond exits, higher M&A activities will expose how much the African tech ecosystem is growing and afford investors a better understanding on how African startup valuation should work. And this could lead to bigger funding packages and greater support for the ecosystem.

For now, startup valuation is tough as the financials of many acquisitions so far have been undisclosed. But this has not deterred investors; and it shouldn’t. 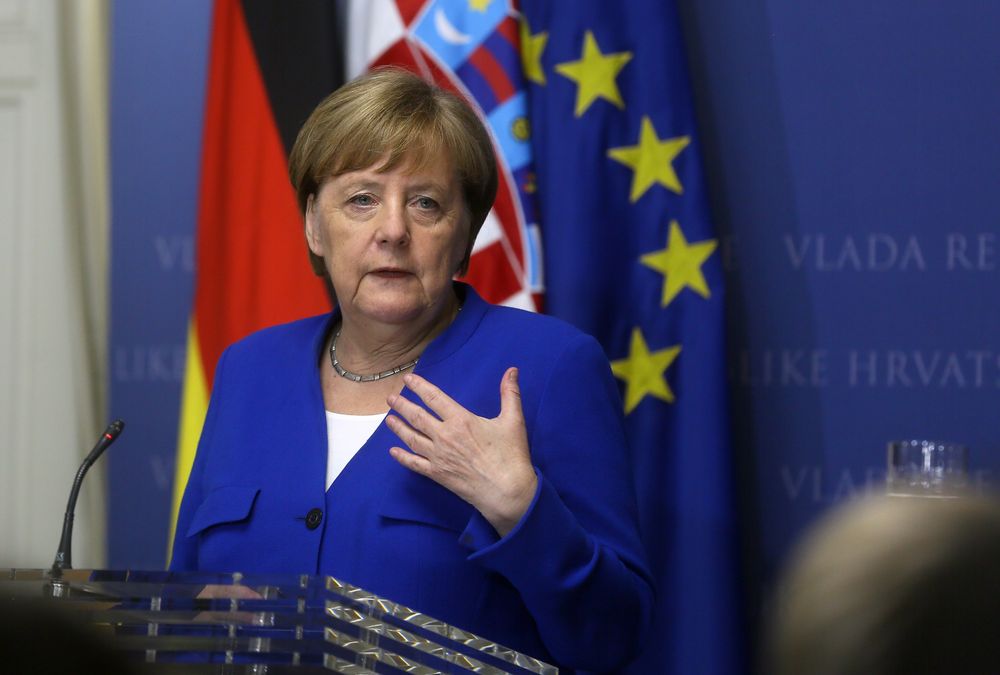 In the last few months, VC firms, development finance institutions and different governments have announced bigger funds aimed at the startup ecosystem. Cathay Africinvest for example announced it was creating a $168 million fund for African startups. Helios Investment Partners, is on the verge of setting up a $1.35 billion fund, according to rumours. Browser maker, Opera announced a $100 million fund to invest in Africa’s digital market. Partech Partners has equally doubled down on its own commitment to the continent as it increased its fund size from $70 million to $143 million in 2019. And Kenya’s Novastar Ventures launched a $72.5 million investment fund for Anglophone African startups.

But it’s not just investors who should be excited about the current mergers and acquisitions trends. According to one analyst, M&As are equally beneficial to startups, especially as they pursue growth and expansion. 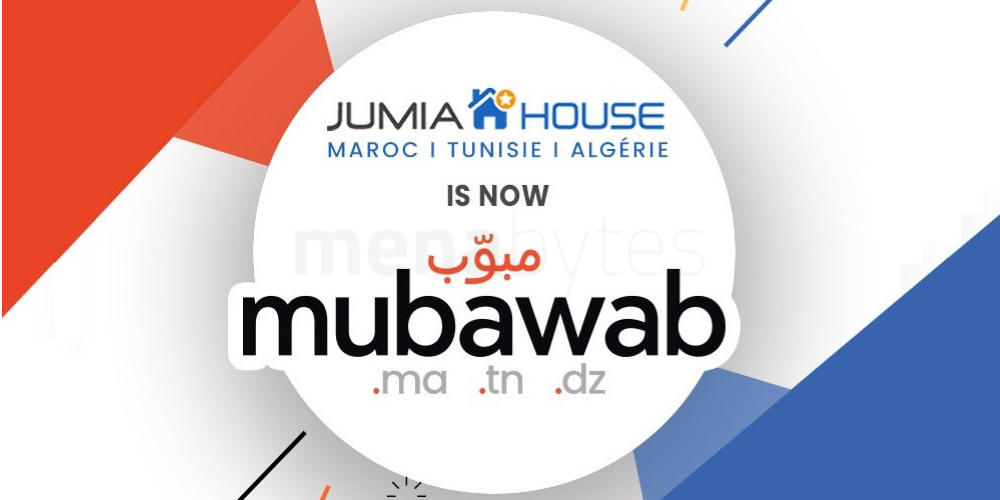 True to this, African startups and startups operating in Africa are increasingly recognizing that M&A provides an important opportunity for growth. Rather than burn limited financing developing a product, or spend heavily on marketing efforts to acquire new customers or to expand to other countries, mergers and acquisitions afford startups an easier route for the right price.

Kalu believes that if M&A is done strategically, it allows “the acquiring company enter new market, gain technology it wants or even kill off competitors.”

This tactic is evident in all acquisitions we have seen so far in 2019. Uber spent heavily to acquire its biggest Egyptian competitor; OneFi took over a non-rival to gain access to important technology it needs to scale; and mPharma used its $5 million acquisition to gain a foothold in East Africa’s biggest economy.

Growth is an important issue for African startups, and the recent M&A trends shows this. So going forward, we should see more M&A activities in the African market. Additionally, increasing VC funding, could lead to bigger and more ambitious acquisitions by both bigger companies looking slow down the competition or startups who want to break new grounds quickly.

A previous version of this article referred to OneFi as “One Financial”. The correct name of the company is OneFi.

A previous version of this article claimed Amplify was MEST Africa’s first exit on the continent. This is incorrect. MEST Africa has recorded five exits.

The article was updated to clarify that Careem is not an African startup.