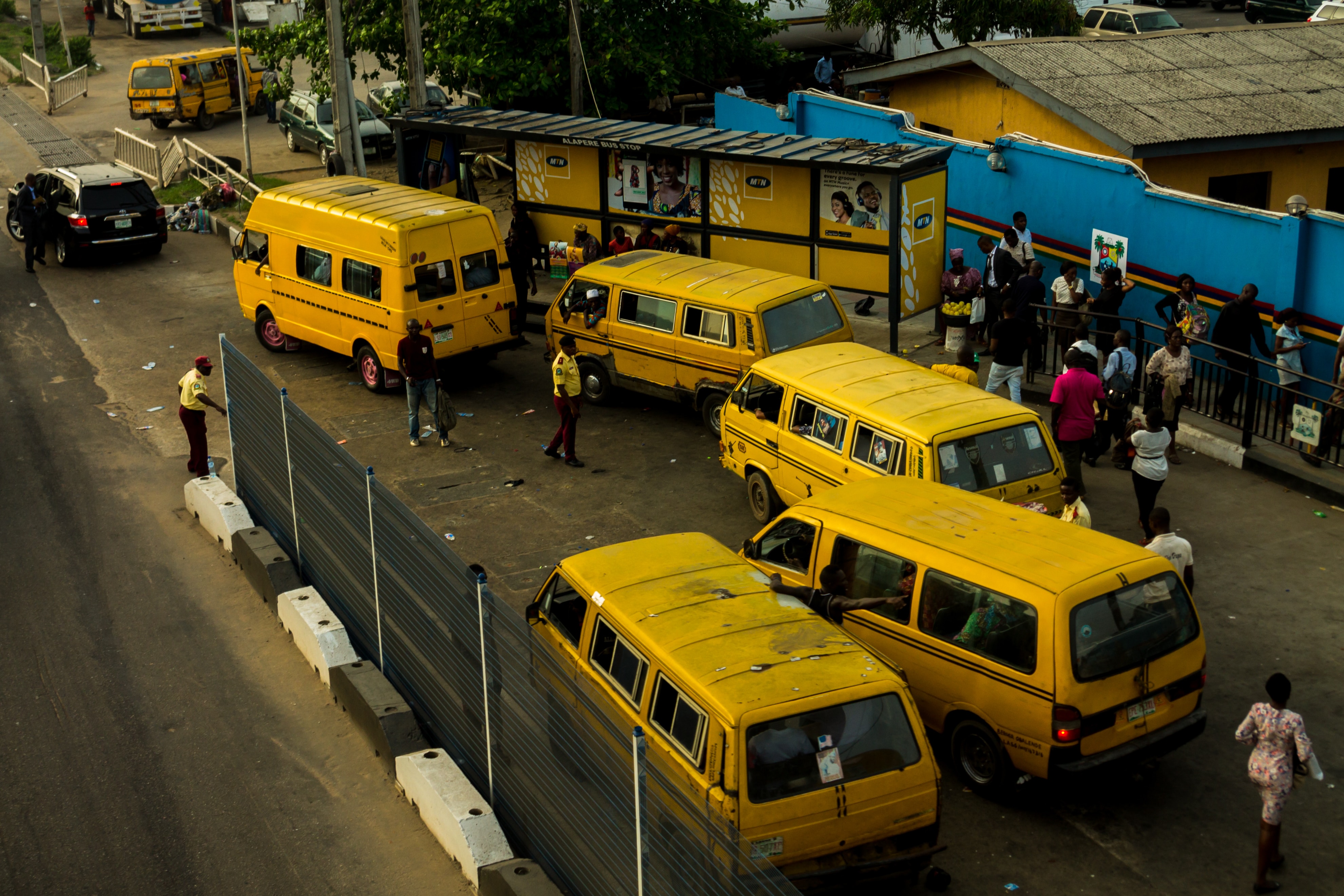 Lagos has a population of about 22 million people and a significant traffic problem.

With a moribund public transport system that leaves transportation in the hands of private individuals, Lagos has an overload of vehicles and an informal public transport network of yellow buses called danfo.

A 2017 report from the Lagos state government says there are over 5 million cars and 200,000 commercial vehicles on its roads. The national average is 11 vehicles per kilometre, Lagos records a daily average of 227. All of these factors make navigating Lagos roads a nightmare. Many residents spend a substantial part of their days on the road leading to loss of productivity and stress. In a number of indices, Lagos has been rated as the third most stressful city in the world and the third worst city for drivers globally.

But Google, at its third Google for Nigeria event held last week, hopes a number of major iterations to its Maps app will alleviate some of the problems faced by Lagos commuters.

Maps will now feature a new interface designed for those who travel by danfo and okada, in addition to the direction already provided for private car drivers. A commuter will now be able to check out what danfos to board and in what direction, the estimated fares for such routes and bus stops to alight. This will be particularly useful for visitors to Lagos or new transplants to the city. When I first moved to Lagos a few years ago, I had to ask strangers for directions but Google’s new mode should reduce the need for that going forward.

Ramesh Nagarajan, Google’s director of product management, said the service was designed out of the company’s need to “rethink how directions and Maps work” rather than “re-use what works elsewhere.

Maps, but in your own voice

The biggest cheer at the event was however reserved for the unveiling of a Nigerian voice for Google Maps. For years, users have had to listen to a foreigner direct them around Nigerian roads, to comical effect.

The switch to the localised voice has been almost four years in the making, Kola Tubosun, a linguist at Google who led the team efforts, told TechCabal.

“Google recognizes the importance of being able to have technology be presented in the same way as the people who use it. Localizing speech is just one of this. Many of the other products launched also reflect this desire to meet Nigerians where they are,” Tubosun said.

He said the responses have been “varied and mixed” but he has drawn “encouragement from those who were shocked or surprised by it, have warmed up to it as the way things need to be.”

The new voice isn’t restricted to Maps alone. Indeed it will be available across a range of Google products to read text aloud.

“It also currently works on Assistant for Google, for voice search, and for our new Bolo reading app. If you use a Google phone, I’d believe it will also work when you ask your phone to read aloud a text, and it will work for Accessibility for the visually impaired,” Tubosun added.

The process of creating a Nigerian English voice for Google began when Tubosun came on board as a programme manager for the project and he, in turn, set up a local team.

He explained: “The team defines the parameters of the language in question, clarifying the Nigerian English phonological characteristics, with thousands of examples in lexical items. When the rules were defined, a voice talent was hired, to record thousands of lines.

“Then the work goes to engineers who use the linguistics rules we created and the voice result from the recording sessions, under the guidance of the Project Manager and other studio engineers, to create a synthetic voice. The synthesis is a combination of the work of the linguists, the voice talent, and the engineers. As you can see, the work spans different teams in Engineering, Software, and Speech, all across the company.”

It’s not hard to see why a company of Google’s stature would be interested in localising its apps and services for a market like Nigeria. The scope for growth in western countries is almost nonexistent but in a continent where many are still not on the internet, Google is betting big on becoming the platform of choice for a lot of new users.

And it could bear fruit. According to two people interviewed by the BBC, they are thoroughly thrilled by the idea of hearing instructions from Maps in a voice that sounds like theirs. It may seem intangible but representation matters.

Tubosun said more countries in Africa can expect to have localised versions of Maps in the future.

It remains to be seen how effective a revamped Maps will be for Lagos commuters. But for all of Google’s effort, Lagos needs a public transport system that works. A city of its size, population and ambitions of grandeur cannot infinitely rely on an informal transport network.