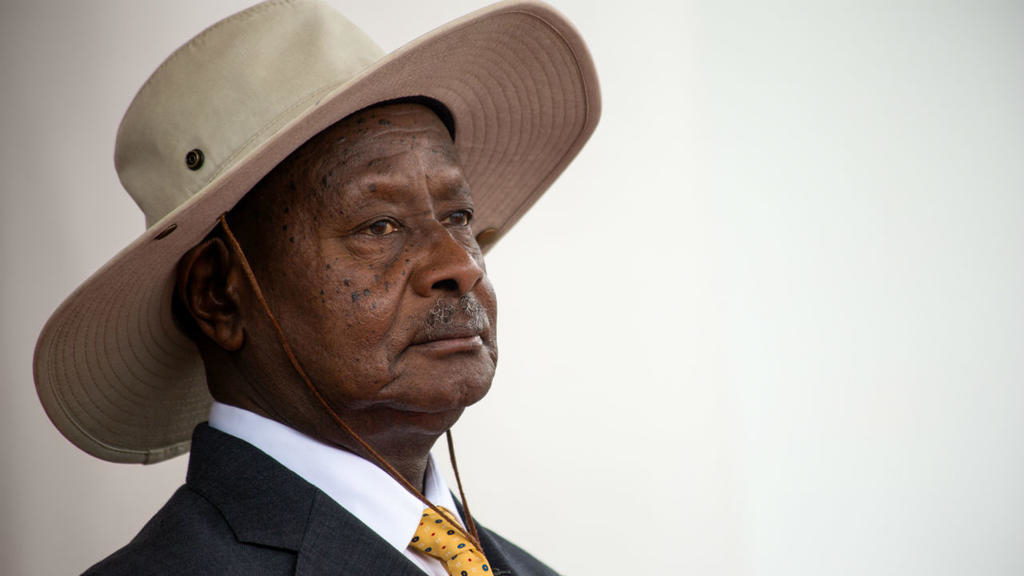 In March 2018, the UCC extended its regulatory focus to include “online data communications”. These include online publishers, online news platforms, online radio and television operators.

In the same month, the commission announced that all online media platforms must “apply and obtain” authorisation to operate in the country. The notice applied to both existing and would-be platforms.

Although the notice was issued on March 5 2018, the UCC planned to begin nationwide enforcement against defaulters by April 2, 2018 (PDF). It planned to issue a directive mandating internet service providers to block access to these publications. But it took no action even after the deadline.

But more than a year later, regulating online publications has returned to the front burner. According to local reports, the UCC is requiring online media platforms to obtain a licence at the cost of $20 (73,841 Ugandan Shilling). Around 40 online publishers have already applied and obtained their licences so far, reports New Vision, a Ugandan newspaper.

Some details required by the UCC for the licence exposes the ownership of online publications, including the names of the shareholders and their citizenship.

“With the growing entity of online publishers, we realized it was important to register these individuals so that they are mindful of the law and regulations as they publish their content to the public,” said Ibrahim Bbossa, UCC’s head of Public Relations, as quoted in New Vision.

If online publishers are left unchecked, he said, they could spur misinformation and incite violence.

Regardless of the government’s intentions, there is a fear that the move could be used to quell freedom of speech and to censor what publishers write. This fear is validated by previous government efforts to quell free speech on the internet.

Multiple attempts by the government to control the internet

In 2016, the country’s parliament passed an amendment that gave the minister of information power to regulate the telecommunications industry without any parliamentary scrutiny.

In the same year, during Uganda’s national elections, the government blocked access to social media platforms including messaging platforms like WhatsApp. Tech-savvy users resorted to VPNs to escape the restriction.

In September 2017, the UCC barred broadcasters from showing live coverage of a parliamentary proceeding to amend presidential age limits. Uganda’s constitution barred anyone older than 75 from running for president, and Yoweri Museveni, Uganda’s president since 1986, needed this amended to run for office in 2021 when he would be 77. The first few days of the proceedings were broadcast live but the UCC threatened to revoke the licenses of broadcasters if they continued to show them.

However, the most audacious move by the government to control the media came in 2018 when the government imposed taxes on the use of 60 social media platforms. It required users to pay $0.05 (200 Uganda Shillings) daily to use Facebook, WhatsApp and many others. The move was part of broader plans to increase government revenue and reduce gossip, Museveni told parliament. 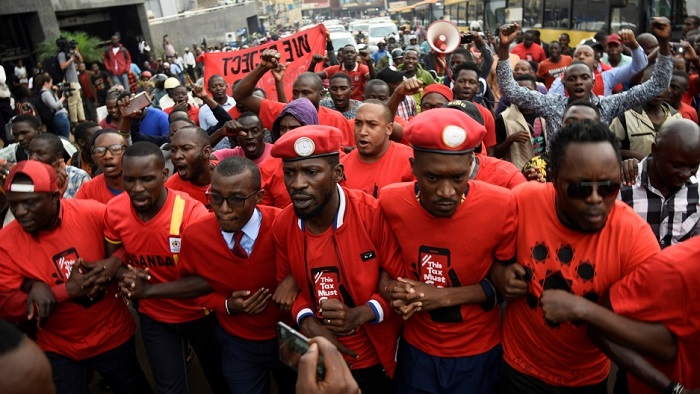 Museveni wrote on his blog that using the internet to “access social media for chatting, recreation, malice, subversion, inciting murder, is definitely a luxury.”

But critics say the tax is a burden for the country’s 10 million poor people. Others say the bill is designed to stifle freedom of speech.

“The primary motivation behind [the social media tax] is to silence speech, to reduce the spaces where people can exchange information, and to really be able to control, Joan Nyanyuki, Amnesty International Regional Director for East Africa said last year.

The introduction of the social media tax led to a protest in the country’s capital, Kampala. The protest was led by musician-turned-member of parliament, Robert Kyagulanyi popularly known as Bobi Wine. Like many protests in the country, it was crushed by the police who used tear gas on protesters.

Three months after the social media tax was introduced, the country’s internet users declined by at least 2.5 million from 17 million in 2017.

Meanwhile, this has not deterred the government from imposing stricter restrictions on internet users as the latest licencing regime has shown.

Uganda not the only African country with restrictive online policies

However, Uganda is not the only African country with restrictive internet policies. Last year, Egypt famously introduced a new law giving the government the rights to monitor social media users with more than 5,000 followers. The country’s Supreme Council for Media Regulations was authorised to block or suspend any accounts that “publishes or broadcasts fake news or anything [information] inciting violating the law, violence or hatred.” 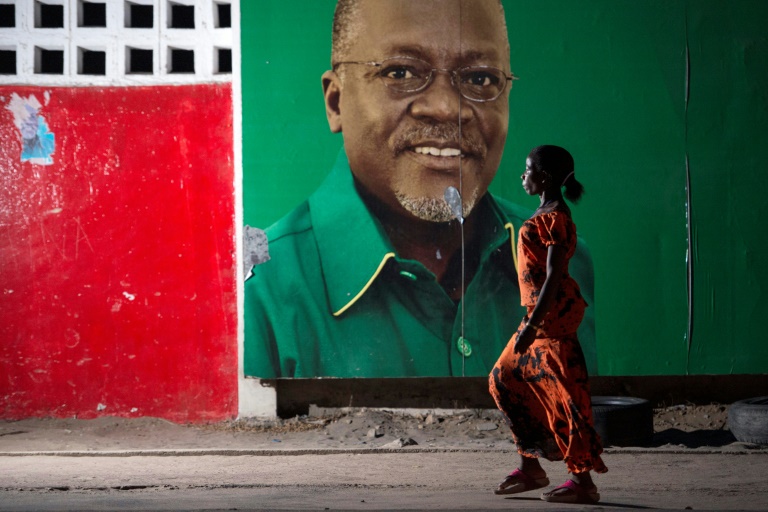 In April 2018, Tanzania issued a one-month deadline for bloggers in the country to register for a $900 licence. Failure to pay for the license could attract a $2,200 fine or a minimum 12-month jail term, or both.

Meanwhile, in August 2018, Zambia announced a $0.03 daily charge on internet telephone calls using services like Whatsapp and Skype. Although critics say the decision was political and designed to block freedom of speech, the government said the charge was “purely economic” and meant to protect telecom companies.