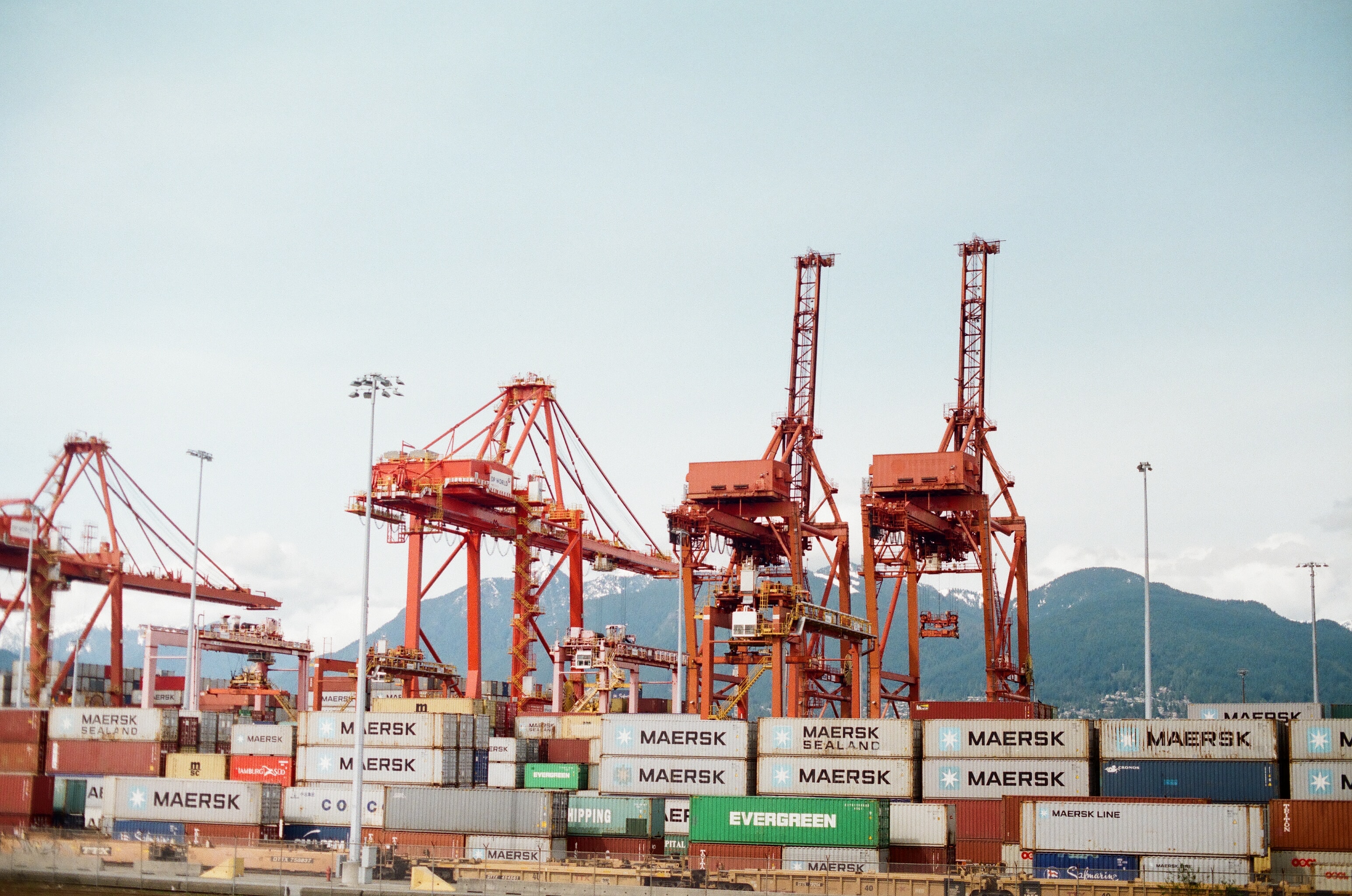 When Nigerian President Muhammadu Buhari finally signed his country into the newly-minted African Continental Free Trade Agreement (AfCFTA), it brought Africa’s biggest economy to the table and showed once and for all that the continent is ready for business. The ramifications of Nigeria’s assent to the agreement cannot be overstated and it was no surprise neighbours Benin joined after their much larger cousins signed up.

Eritrea now stands alone as the only nation yet to sign up for the AfCFTA.

For the other 54 countries that have bought in, they now potentially constitute the world’s largest free trade area ever with more than 1.3 billion people that could create more than $3.4 trillion in the volume of goods and services. The AfCFTA aims to remove 90 percent of tariffs on goods made in Africa within five years of its July 2020 start date with a view to a complete removal by 2035. Eliminating tariffs would increase regional trade by about 16 percent or $16 billion, according to the International Monetary Fund (IMF).

The plan is rich in promise, and for once, Africa can not be accused of a lack of ambition. If it works, intra-Africa trade would rise sharply and lead to a similar business bloc that exists in the European Union. But its success is not guaranteed, indeed, there are factors that could inhibit its progress.

Mukhisa Kituyi, the secretary-general of the United Nations Conference for Trade and Development, recently said that “it’s cheaper for an Ethiopian good to reach China than Nigeria.”

The implications of his comments couldn’t be starker: the volume of trade between African countries is shamefully low.

The reasons for this are myriad and include poor infrastructure such as road transport networks to convey goods from one place to another as well as insecurity in parts of Africa.

Nathan Hayes, Africa analyst at the Economist Intelligence Unit, told TechCabal in an email that there “remains cause to be sceptical about the chances of the free-trade project succeeding.”

“Intra-regional trade accounts for less than 20% of exports in Africa, compared with around 60% in Asia and 70% in Europe. Little progress has been made over the past six decades in developing the physical infrastructure needed to support inward trade flows, especially transport links,” Hayes said.

Most African countries traditionally export raw extractive materials or agricultural produce with little scope for manufacturing on a large scale and this “non-complementarity” of African economies could create a problem for the agreement.

With significant obstacles to intra-regional trade, there are concerns if simply lifting tariffs without addressing these challenges could be a case of putting the cart before the horse.

However, tariff-removal is the major cornerstone on which the agreement is built. There have been discussions over how this could affect the domestic economies of smaller countries particularly and Hayes said: “smaller countries will likely continue to impose tariffs on some products, despite the mandate. Some exemptions and poor policy coordination and implementation are expected, and protectionist sentiment will remain strong.”

Hayes says many African leaders are protectionist not necessarily because of a fear of other countries on the continent but due to a “perceived threat from industrialised western nations and fast-industrialising Asian economies.”

It’s a concern that has been raised by other observers over the likelihood of foreign companies setting up shop on the continent to take advantage of a common market. What if a Chinese company manufactures goods in Rwanda and sells it in Kenya and Ethiopia? How is a made in Africa product determined?

The consensus over the AfCFTA seems to be simple: in theory, it is a great idea that could usher in an era of prosperity in Africa but in practice, there are significant obstacles that must be overcome for it to be a success.

With the agreement set to kick into gear in July 2020, work has already begun by stakeholders in Africa’s technology and creative ecosystems on how to benefit from the rewards it could potentially offer.

Leading those efforts is ‘Bosun Tijani, founder at Co-Creation Hub, a Nigerian pre-incubation space. A two-day summit on August 15 and 16th in Kigali, Rwanda will bring together more than 80 leaders of the technology and creative industries in Africa to discuss how to make the AfCFTA work for them.

“The politicians have given us a gift which is to try and merge the African market into one,” Tijani told TechCabal.

“But we know for sure, that as much as this is a good initiative that we have a single market if we as an industry don’t come together, it’s going to be a waste and a missed opportunity. For me, starting the network, the goal is that we hit the ground running.”

Speakers at the summit include Oby Ezekwesli, a former World Bank vice president, Clare Akamanzi, head of Rwanda Development Board, and Soraya Hakuziyaremye, Rwanda’s Minister of Trade and Industry.

Tijani says the goal of the summit is to be able to come up with a framework that helps entrepreneurs at the grassroots succeed in a market that offers so much.

As the rest of the world increasingly towards nationalistic sentiments either through Brexit and the ongoing US-China trade war, it is refreshing to see Africa make giant steps towards further integration. The road to making the AfCFTA a success will not be easy, but the hard work has begun, and the hope is that Africa can reap huge rewards from the agreement.