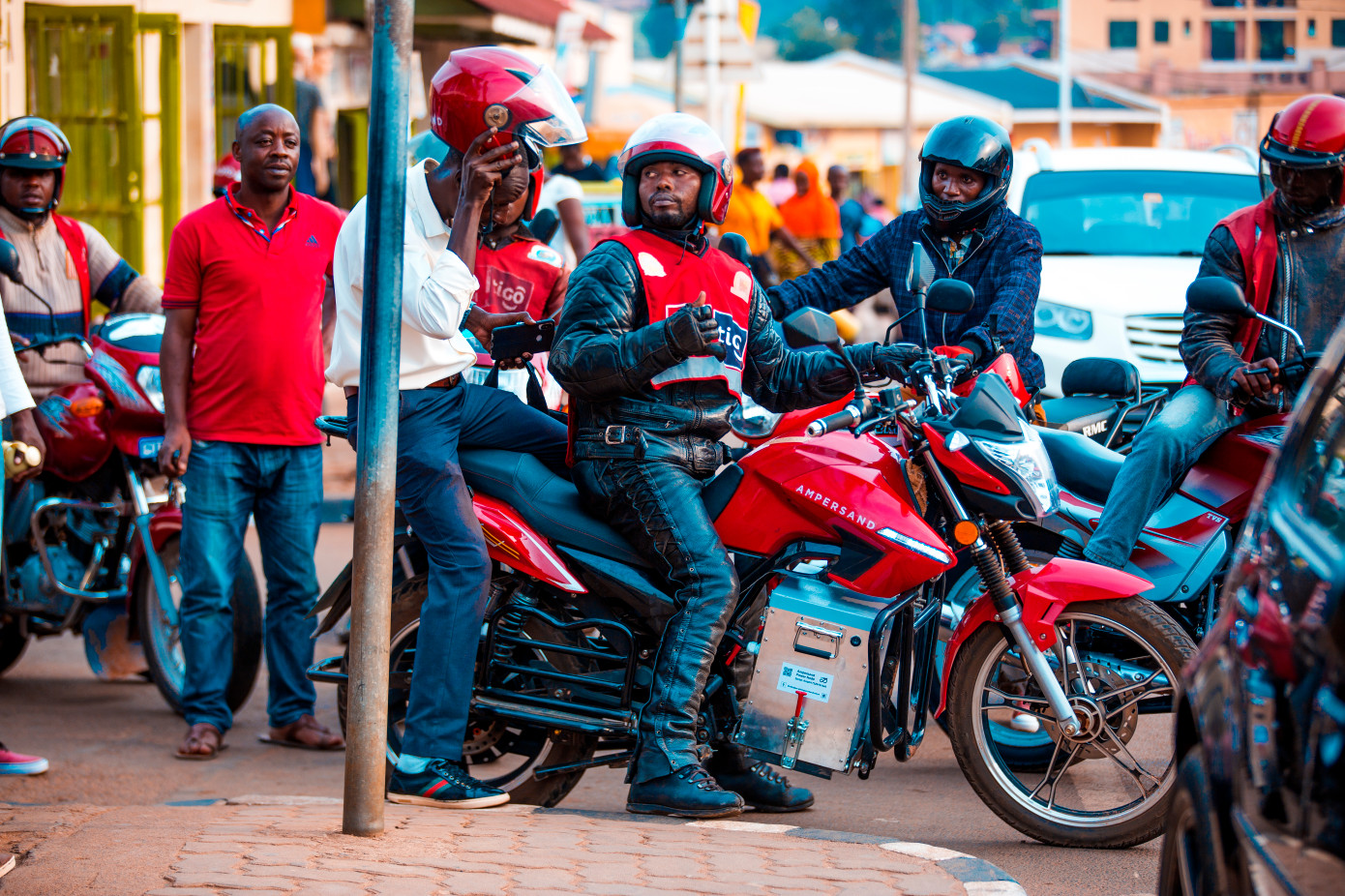 The Rwandan government is working on a national mobility policy that will replace petrol-powered motorbikes with e-motos. Although government support for electric vehicles is already known, this is the first time it will officially extend it to cover motorbikes.

Rwandan president, Paul Kagame, first made the disclosure during a youth gathering a few weeks ago at a “Meet the President” event on August 14, where he revealed that the plan is to “find a way to replace the ones you have now.”

“We urge taxi-moto operators to help us when the phase-out process comes,” he told the crowd.

Barely two weeks after, this plan is progressing quickly. The country’s Ministry of Infrastructure has stepped up efforts on the policy and could introduce it soon.

According to Patrick Nyirishema, the Director-General of the Rwanda Utilities Regulatory Authority (RURA), the policy has already been developed and is awaiting approval.

“Once the policy is out, we’ll no longer permit any motorcycle that is not electric to be added to a fleet,” he told TechCrunch.

He also disclosed that the government will provide an “appropriate period” for the transition from petrol-powered bikes.”

Like many African countries, motorbikes are a popular way to move in Rwanda. There are reportedly 30,000 bikes operating in the country, with 15,000 of them operating in Kigali, the country’s capital.

Cango plans to migrate its fleet of bike hailing riders to Ampersand’s electric bikes once the national policy becomes law.

Rwanda’s Minister of Environment, Vincent Biruta, explained that the support for electric vehicles is part of its efforts to control air pollution. When the new motorbike policy kicks in, it could lead to “a 75% net reduction in greenhouse-gas emissions compared to petrol bikes.”

These steps are in line with Rwanda’s efforts to develop a clean and healthy environment, in line with the United Nations Sustainable Development Goals (SDGs). For example, since 2008, the country has maintained a ban on the use of non-degradable plastic bags.