My Life In Tech: Tejumade Afonja is running the biggest AI classes you haven’t heard of 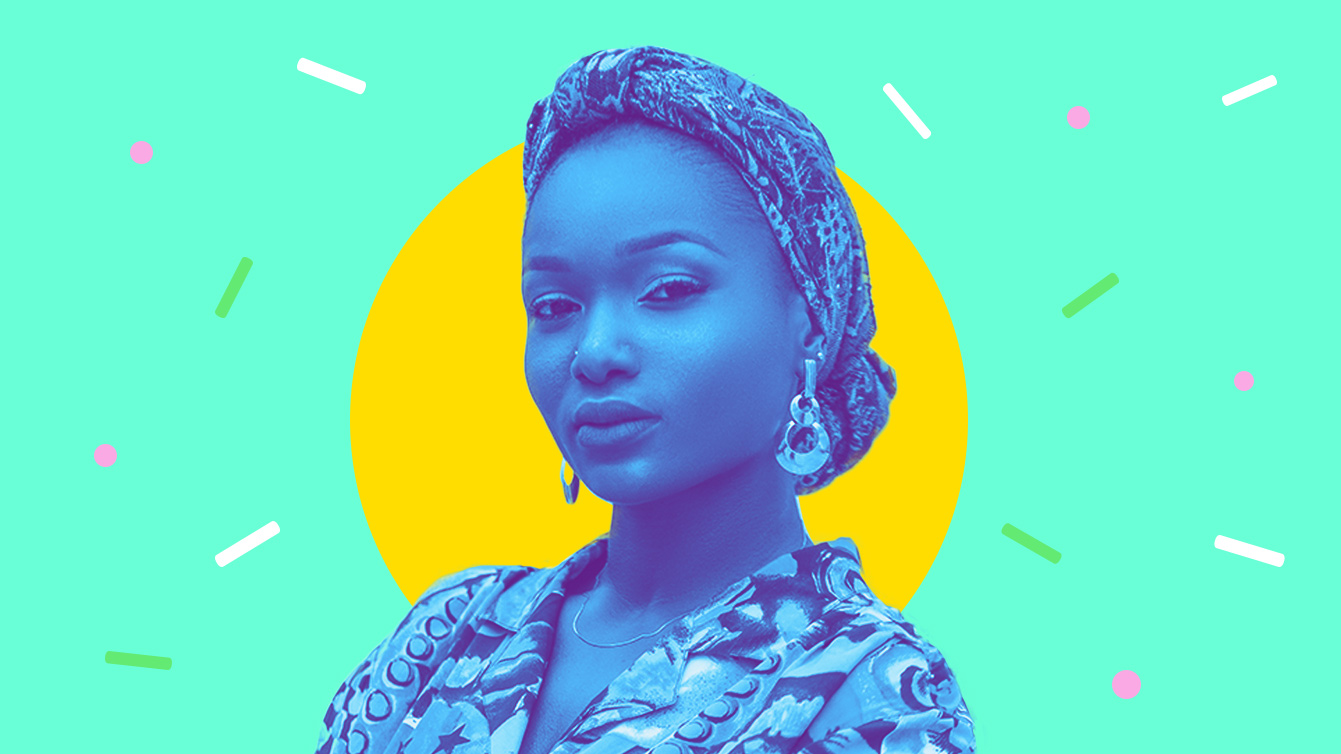 In Lagos, where Nigeria’s social and entertainment pulse beat hard and fast, Tejumade Afonja, co-organiser Oluwafemi Azeez, and a team of eight, are championing AI Saturdays’ Lagos chapter, bringing together AI enthusiasts and professionals at varying skill levels for 16 weeks of rigorous training in this rapidly developing sector. In just about 19 months, AI Saturday Lagos has successfully organised three cohorts with at least a hundred participants in each cohort and a fourth currently ongoing.

I meet Afonja, again, on a Saturday afternoon in August at the University of Lagos’ Centre for Information and Technology System (CITS) where a lecture is about to begin.  Google Brain AI Engineer, Sarah Hooker, is visiting Nigeria and eager to not only meet the famed Lagos community but also to teach a class on Computer Vision. We first met in March during the opening evening of the Tech Women Lagos exhibition. Today, her excitement as I recall over the course of that evening isn’t missing, but is joined by a resoluteness as she sets up Hooker’s presentation and tinkers with an unyielding projector.

“We’ve been really lucky over the past one year since we started this,” Afonja says when we finally get a chance to speak after the lecture.

Her journey to AI6 began with a fascination by seemingly male-dominated fields and in general, things that seemed out of reach. Alongside this fascination was the desire to disprove the idea of male-specific fields, the idea that men were better at certain things than women.

“Of course, I went ahead to study Engineering, because, why not! And I chose Mechanical Engineering.”

But she quickly got bored of her course of study while in school developing an interest in computers and the idea of intelligent technology.

Four years after the field of AI was born in 1956, the optimism that computers would one day think and behave as intelligently as humans ebbed. It picked up again in the 70s and today, its functionality spans across a gamut of fields and the spaces in between: voice assistants, video games, Google maps, selfie cameras, but also, gathering data to inform agricultural practices to increase yield or sifting through thousands of medical records to arrive at a prognosis.

“There was a sense of urgency to begin when the Lagos chapter did,” said Azeez, co-organiser AI6 Lagos, “to sync with the global AI6 calendar.” With classes actively going on in many chapters across the globe using the same curriculum, it was easy to find support in Slack channels and other such fora when one ran into a difficult spot.

But there were hurdles to cross: finding a venue, internet connectivity, and refreshments, as the classes lasted at least nine hours each day. An Intel Software innovator, all of Afonja’s projects tend to be sponsored by the global technology giant after they are completed, a sponsorship based on reimbursement. Help from organisations like Google, Facebook Developer Circle, Vesper.ng, Civic Hive, InstaDeep, and community support by way of GoFundMe and social media campaigns, have also kept the classes going one cohort after another. In the beginning, their use of the university space for the first three cohorts was thanks to sponsorships from Facebook Dev. Circle. Most recently, she has been able to reach a partnership agreement with the Centre for Information and Technology System (CITS) at Unilag to use one of the halls for the duration of the fourth cohort for a subsidised fee.

Anyone can come in at any point during the 16-week period for the classes. No prior skillset or knowledge is required in the field and any knowledge is welcome. For the first three cohorts, they did a poor job of tracking attendance but she puts the retention rates for those three at about 60%. For this ongoing cohort, herself and another team member, Kenechi Dukor have developed a QR Code app which is already in use to track attendance.

While there is an increasing number of startups in Nigeria and the rest of the continent employing AI in the solutions they create, many Nigerians still question the readiness of the country when it comes to adopting AI especially with the absence of basic internet infrastructure. While speaking with Vanguard in April, Jimson Olufuye, former boss of African Information Communication Technology Alliance (AfICTA) said Nigeria’s adoption of the technology is still nascent especially with ineffective internet connectivity and lack of critical mass. The idea that robots and intelligent technology will usurp humans is still prevalent. But for Afonja, there are problems native to Nigeria and the rest of the continent that only Africans can solve and AI presents an important tool in addressing some of these challenges. One of the first projects she’s developed since beginning the program is ChowNet, which mirrors ImageNet and correctly classifies local Nigerian foods online. Her drive to pull through every cohort is fuelled by a desire to provide access to information in this field so “when Africans see how much the world is solving with these advanced tools and how these solutions can be tailored to our context, they will be equipped with the skills necessary to apply these technologies in solving these problems.”

“AI is going to be one of the key drivers of inequality in the future and we are already at a disadvantage,” adds Ogueji. “Most datasets available in ML are not African.”

Racial inequalities have remained a bone of contention in this field. But there is also the wider gender gap in technology that has worsened in the field of AI both in people and practice. As I listen in on Sarah’s lecture, I take note of the female attendees who come into and leave the class at various points throughout the duration of the class. At the end of the lecture, there are 13 women in attendance out of a class of over 70.

“There are three women among our team of ten. I know it is a problem,” Afonja says.

Much of this problem is cultural and is tied to roles that women feel they can or can’t pursue as is inculcated in them from childhood. In a field as research-driven as AI, and one that can come across as tough and highly technical, being able to find an environment that feels safe to go through the learning process is critical. But in such a male-dominated sector where men are more readily assertive, it is not out of place to find that women are constantly questioning if they fit in.

“I know because I faced that too.” For a while, the tag ‘AI Engineer’ felt too out of her league.

“Sarah [Hooker] would recommend me for something, and she would introduce me as a researcher from Lagos. I do research, but I didn’t feel like a researcher.”

This isn’t the only form this bias manifests in AI. A 2018 research by Timnit Gebru and Joy Buolamwini, discovered that AI systems sold by big data companies leading in this field had a hard time detecting females faces, even for famous women like Oprah or former FLOTUS, Michelle Obama.

“We need to do much more. I try to pay more attention to women and want to help get more women into the field,” she says.

Technology companies often resort to quotas to women to provide a leg-up during hiring or learning processes.

“Femi [Azeez] and I had this conversation when we were starting AI6 Lagos, on whether to cap it or not. It is 16 weeks, people naturally filter themselves out,” she says.

“For the next cohort, we are undecided about leaving it open-ended but we are now thinking of ways to ensure that more women enroll in the programme.”

Afonja hates the idea that she may have become an AI poster girl in Africa’s largest tech hub. Still, she remains a pivotal figure in the drive for more research and participation in the field through the AI6 Lagos initiative and has been invited to speak and mentor at key AI events and conferences in Africa and beyond.