Glo subscribers could soon be barred from calling Airtel numbers 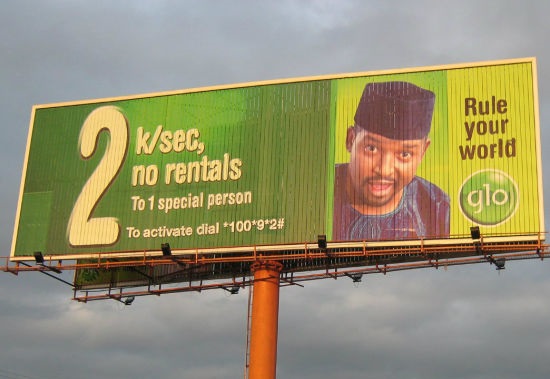 Beginning from October 28, Glomobile (Glo) subscribers may be barred from dialling Airtel numbers. According to a pre-disconnection notice served by the Nigerian Communications Commission (NCC), dated October 18, the ban is due to Glo’s non-settlement of interconnect charges. Once it kicks in, Glo’s 47 million subscribers will be able to receive calls from Airtel numbers but will not be allowed to call any Airtel number.

But according to the NCC, Glo has been defaulting on this payment. As the third biggest telco by subscribers, the NCC says the company has no good reason for failing to pay the charge.

“The Commission having examined the application and circumstances surrounding the indebtedness determined that the affected operator does not have sufficient reason for non-payment of interconnect charges,” the NCC wrote in the notice.

As a result, it is proceeding with actions against the telco. The regulator said it would disconnect Glo from connecting to Airtel by October 28, ten days after the notice was published.

If implemented, the disconnection could carry massive disruptions for Glo’s 47.3 million subscribers.Yet, this is not the first time Glo has failed to pay interconnect charges. According to Business Insider, the telco was temporarily disconnected from MTN in July of this year. The issue was later resolved