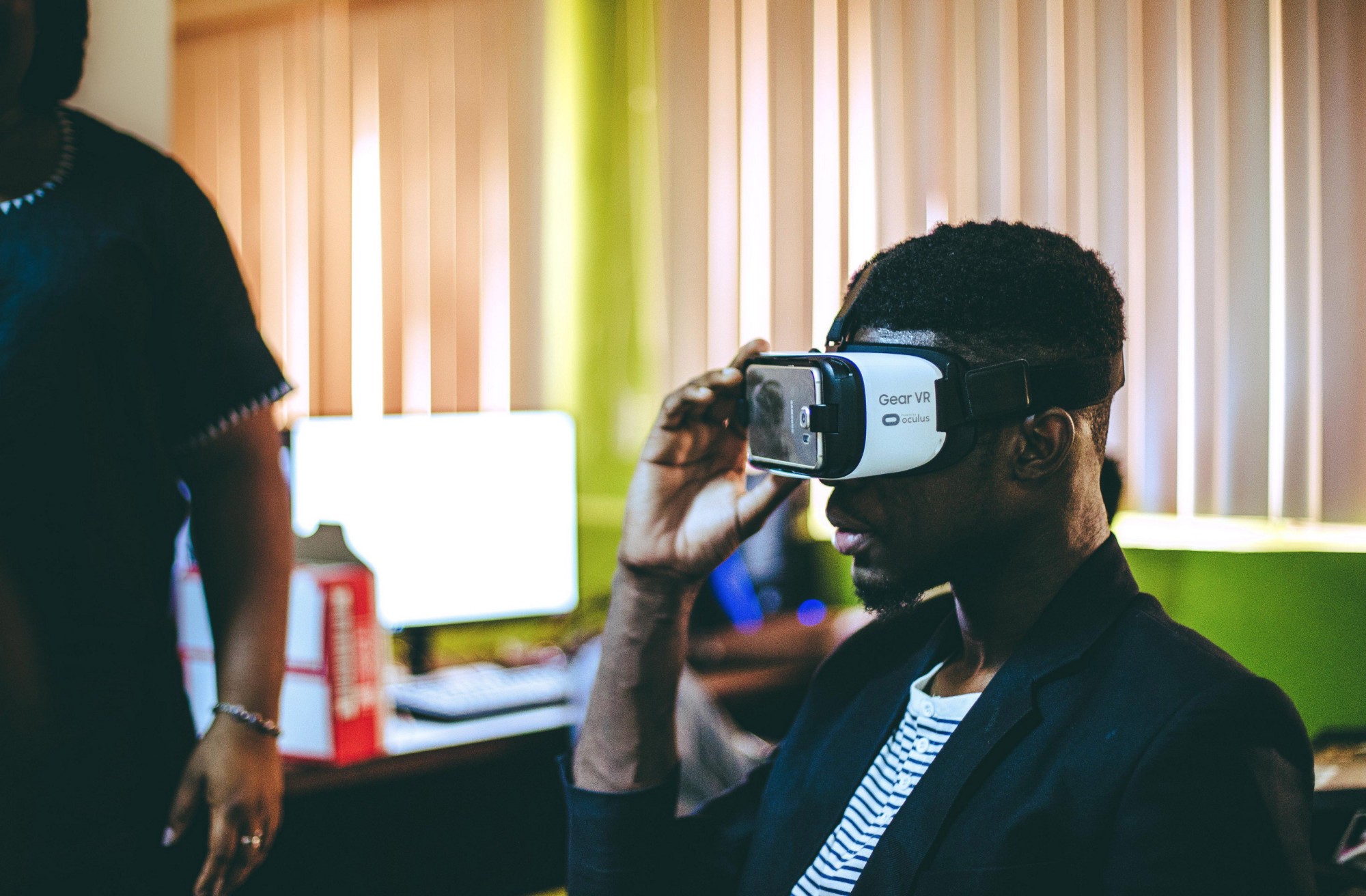 Technology startup Imisi 3D will begin piloting its VR-for-schools project at a public school in Lagos in the coming week, TechCabal can confirm.

The project aims to provide an opportunity for measuring the impact of VR-assisted learning on students in Nigeria. While anecdotes abound on how technology can boost education, Imisi 3D hopes to provide scientific evidence that can be used to scale technology integration into public education.

The company began engaging the Lagos state education authorities in 2017 about its intention to run a pilot programme, says Judith Okonkwo, Imisi 3D’s founder in an interview with TechCabal. After securing permission for Jibowu High School, they began creating content, collaborating with a group of 10 teachers from the school.

The plan is to develop VR learning videos for three topics, one for each of three subjects for the JSS 2 class: algebraic expressions for mathematics, potential and kinetic energy for basic science, and communicable diseases for physical and health education.

Founded in 2016, Imisi 3D is an extended reality company looking to pioneer VR adoption across multiple disciplines in Nigeria.

It was one of thirteen startups to qualify for the UNICEF Innovation Fund last year. Okonkwo, who holds psychology degrees from Ibadan and Westminster, hopes to “provide quality education tools through Virtual Reality” in order to “enrich learning experiences for children”.

For this phase of the project, about twenty-five Oculus Go VR headsets will be available for students to learn the mathematics module. The headsets provide three degrees of freedom (3DOF): students’ physical movements while wearing the headsets will be reflected in what they see in the lessons.

TechCabal got some experience of the introductory parts of the algebra module at Imisi 3D’s creation lab in Yaba, Lagos. Final version of the audios for the lessons will have voice actors (user testing was done by automating text to speech) while background visuals are modeled on Nigerian urban environments.

Following a randomized trial process, the company hopes to evaluate impact by measuring learning outcomes, comparing student performances with and without VR. To ensure ethical balance, different groups of students will constitute the sample for the study over the three subjects. The average size of a junior secondary class at Jibowu High is between seventy and ninety students.

Education technology is attracting serious attention in Nigeria. There is a growing interest in designing innovative approaches to formal learning, in terms of pedagogy and knowledge distribution. Okonkwo hopes that this project will produce useful data that makes the case for learning experiences for children through “locally tailored interactive content”.

The VR lessons have been created to lighten the burden of teachers so that their presence won’t be required while students use the devices to learn. By running usability tests before commencing the pilot, Okonkwo says her team has taken feedback from students and teachers for better learning experience.

Beside its Lagos office, Imisi 3D has seven mini-labs around Nigeria. The company holds open days where visitors experience ongoing projects and finished products from VR creators in the Nigerian ecosystem. It has hosted screenings of the Venice award-winning documentary “Daughters of Chibok” by Joel Kachi Benson. Okonkwo is credited as the production consultant in Benson’s film.

Like the 11-minute film, Imisi 3D’s VR-for-education project is a multi-disciplinary, collaborative endeavour. Creating the content for the Jibowu lessons relied on technical contributions from textual and visual content creators based in Nigeria, as well as animators from other parts of Africa. 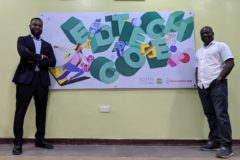 Africa added 50 million new mobile money accounts in 2019 as the number of registered accounts globally surpassed the 1 billion mark for the first time. East Africa, home to Safaricom’s MPesa, remains number 1 in the world in terms of transaction volume and value, according to the GSMA State of the Industry Report on […]

Nigeria is not a choice destination for quality education if you were to judge by international higher education rankings. Teachers and policymakers are operationally limited by a dubious history of funding, among other factors. As a consequence, when you discuss ‘education’ with a Nigeria-educated Nigerian, the conversation does not usually reflect a stock of pleasurable […]

Nigeria is not a choice destination for quality education if you were to judge by international higher education rankings. Teachers and policymakers are operationally limited by a dubious history of funding, among other factors. As a consequence, when you discuss ‘education’ with a Nigeria-educated Nigerian, the conversation does not usually reflect a stock of pleasurable […] 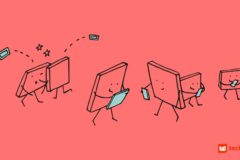 In 2007, a project called One Laptop Per Child (OLPC) began developing $100 computers for school children especially in developing countries where poor systems posed a challenge to quality education.  The OLPC XO-1, the initiative’s first model was a low-power device with antennas to boost Wi-Fi reception and an interactive Sugar operating system. At its […] 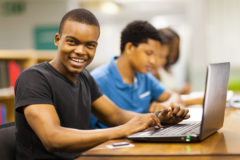 When you need to learn valuable insights for career advancement or personal development, “where do you go to that is not boring, where you can watch video and the time frame is short?” Learning online has many benefits. An internet connection provides access to tons of free resources. But it can come with costs such […] 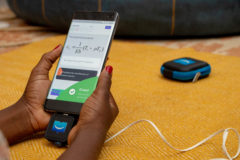 In a seed-level round led by TLcom Capital, edtech startup uLesson has raised $3.1 million to scale its audiovisual education content service across Africa. The company says it will use the funding to bring its suite of video lessons, quizzes and tests to the West African market, with a plan to create culture-specific content for […] 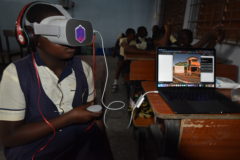 Certification or creativity, which is of higher value to the Nigerian student? Anyone with the typical Nigerian school experience would say classrooms are optimized for certification above all else. Beyond permitting music, arts and debates clubs, not a lot is designed to boost creative potential.  But while many millennials winged through the drudgery and made […] 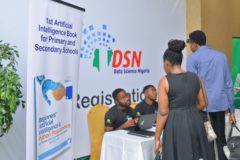 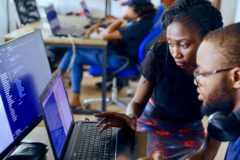