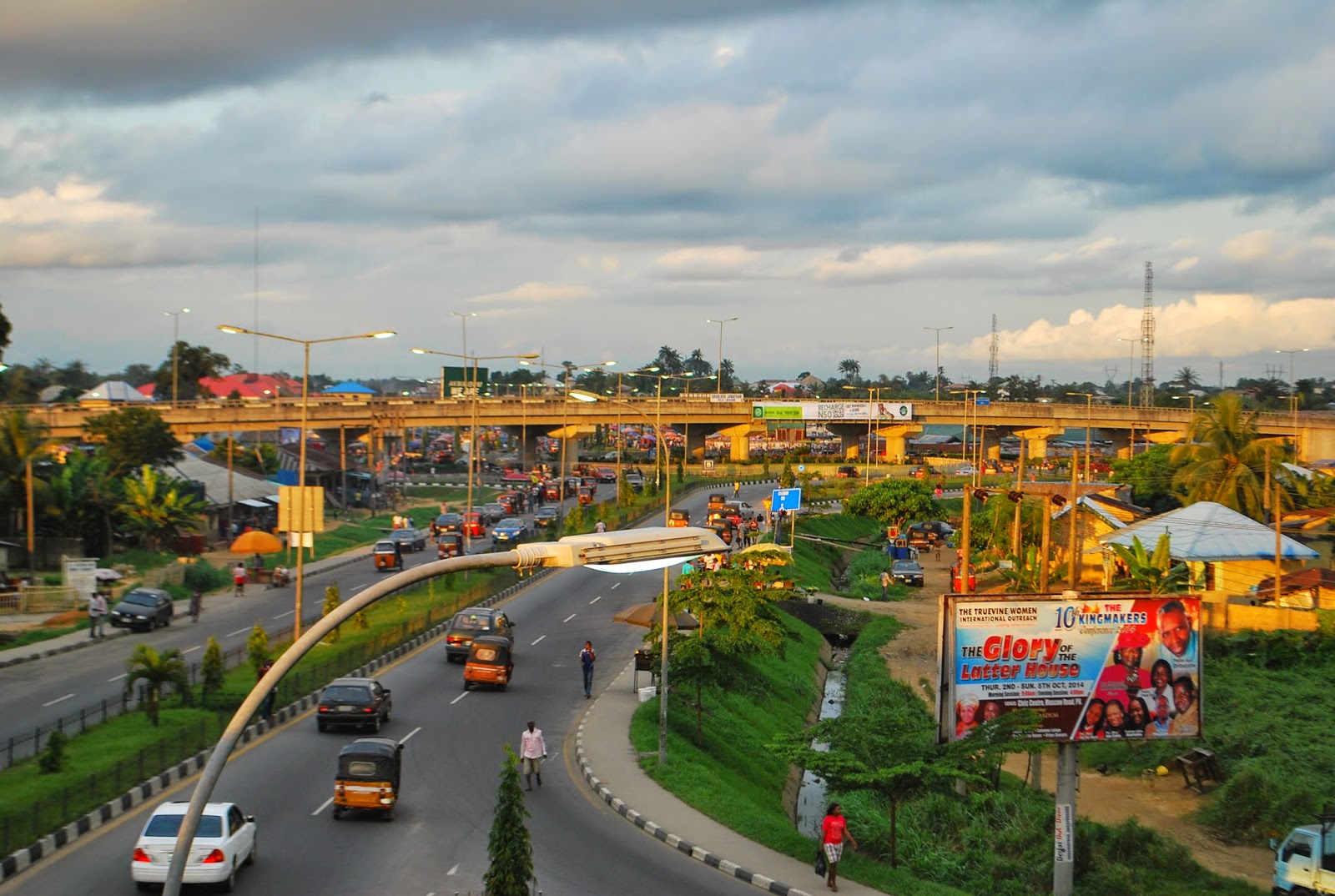 For four days beginning October 29, two members of the TechCabal team were in Uyo, Akwa Ibom state for the 5th edition of the StartupSouth conference. The annual gathering, an initiative of convener Uche Aniche, is geared towards encouraging technology and business innovation in the region in order to grow its capacity substantially in the near future.

During his welcome speech at the start of the week-long affair, Aniche said this year’s theme was focused on how to improve access and affordability of broadband connectivity to connect the states and people of the region with the rest of the country.

In her keynote address, CEO, MainOne, Ms Funke Opeke reiterated the need for collaborative work in not only providing infrastructure but in effectively utilising them to bring about more inland connectivity. As it stands, Nigeria ranks 153 out of 200 countries for quality broadband connectivity. And to connect an excluded 900 million people by 2030, the World Bank says Nigeria is the only country that will be required to make the single largest investment to meet the $100 billion capital necessary.  Since landing its submarine cables in Lagos, Ogun and Edo, Opeke says MainOne is looking to land in Akwa Ibom and spread to more parts of the southeast and south south region from there.

The conference saw a variety of panel sessions and 60 parallel sessions which covered six broad focus areas – Business, Technology, Lifestyle, Personal Development, Funding, Policy. In the first panel of the event, “Doing Business in the South-South-East Region”, Tony Onuk, Founder of The Roothub; Somiari Jaja, MD, Coolex Electronics and Sunkanmi Oriyomi, Regional Manager, Bank of Industry gave some insights into the business and technology sector in the region. The panel highlighted the low cost of capital required to start, the need for more education and cultural orientation to bring home the importance of technology and entrepreneurship in the region. In another panel session Hotels.ng Founder, Mark Essien reiterated the need for governments to provide enabling environments to allow the private sectors thrive without interfering in their activities. Paga Co-founder, Jay Alabraba, in a chat session explained how the fintech company made its way from an idea to a business and answered questions around the competition of and execution of ideas.

Commissioner for Science and Technology, Akwa Ibom State, Dr. Iniobong Essien while welcoming the attendees, said that the Government of Dr. Emmanuel Udom is interested in developing technology, while industrialising the state. Founding Partner, InfoGraphics and former Manager, West Africa, Microsoft, Mr. Chinenenye Mba-Uzoukwu, in the same vein, advised the region’s governors to pursue regional collaboration to open up the opportunities in the region.

We hosted a very interactive workshop that taught startups how to seek out and utilise media opportunities to spotlight their businesses and activities and the benefits inherent in making their endeavours available online in some form or shape.

Two startups; KR Foods, a palm oil processing company led by Amajuoyi Ikechukwu Kingsley and GreenBox, a modular solar-inverter box for powering SMEs led by Innocent Unachukwu pitched on the last day of the event. KR Foods won the pitching competition and received N150,000 in prize money. The South/Southeast Angel Network is also looking into the possibility of financing the firm in the near future.