For the first time, around 100 African startups raise at least $1 million each in one year 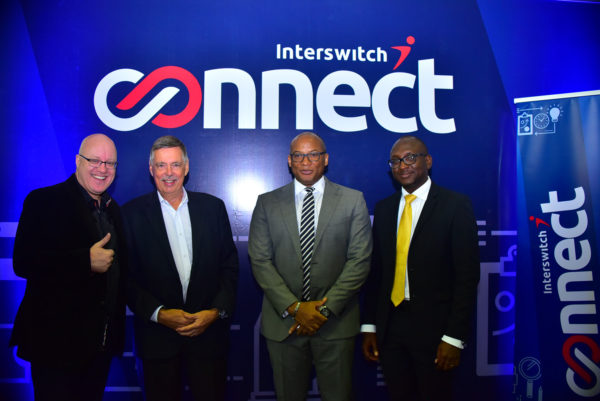 African tech companies, new and old, raised at least $1.27 billion in 2019, the biggest total yet for a calendar year.

This is from a report published by Briter Bridges, an industry researcher. It relies on data on disclosed deals above $1 m curated by Maxime Bayen, a company builder at GreenTec Capital. At least 98 companies attracted funding of not less than a million dollars, while 69 others received investor checks between $50,000 and $999,000.

Fintech, energy and health tech companies attracted the most funding in the above-one-million-dollars range. The number of fintechs that received $1m or more was more than twice that of energy techs. Interswitch’s sensational $200m receipt from Visa was the standout investment of 2019, signalling fintechs million-dollar dominance in Africa. But a majority of tickets above one million dollars were actually between 1 and 1.9 million dollars.

Deals by OPay, Andela and PalmPay swell Nigeria’s presence in the top ten. However, South Africa led the way in the number of companies receiving $1m or more. Lori Systems, Twiga foods and Copia were the prominent stars in a good year for Kenya.

In the $50k – $999k range, fintechs also dominate in terms of the number of deals, followed by e-commerce and health/biotech firms. Most deals within this range comprise of tickets between $100,000 and $199,000. Again, South African startups got more of the deals than any other countries, with Egypt outperforming Nigeria, Ghana and Cote d’Ivoire.

2019 was “the year of awakening for many African scenes,” says Dario Giuliani, founder of Briter Bridges, to TechCabal. It was a year in which ecosystem players began questioning ineffective strategies and opting for more consolidation.

This awakening, in Giuliani’s telling, manifested in key noticeable trends. One was the expansion of corporate venture capital and the increasing investment by Middle Eastern and Asian players, from Transsion to Toyota. Considering big money moves by OPay and PalmPay, the investment year was defined by the “unapologetic arrival of Chinese investors” as well as Andela’s pivot and significant restructuring towards the end of the year.

Jumia’s post-IPO difficulties presented a reality check for the IPO dream for Africa’s startups, Giuliani notes. However, it didn’t stop an unprecedented inflow of money into the continent. Even as Jumia announced full and partial closures in Tanzania, Cameroon, Nigeria and Rwanda in Q4 2019, at least 31 startups raised $1m or more within that period.

When undisclosed deals are factored, the total funds raised by African startups in 2019 will certainly be more than $1.27 billion.

Fintech’s dominance notwithstanding, there were signals towards the end of the year that Africa’s other sectors are looking attractive to local and international firms. Rensource, a Nigerian renewable energy startup, ended the year with a $20m close. But that was just a fourth of what Bbox raised. In transportation and logistics, Kobo360, Lori and Swvl raised more than $100 m combined. In two separate rounds, Kenya’s Twiga raised $34.8 m to draw attention to agriculture’s potential.