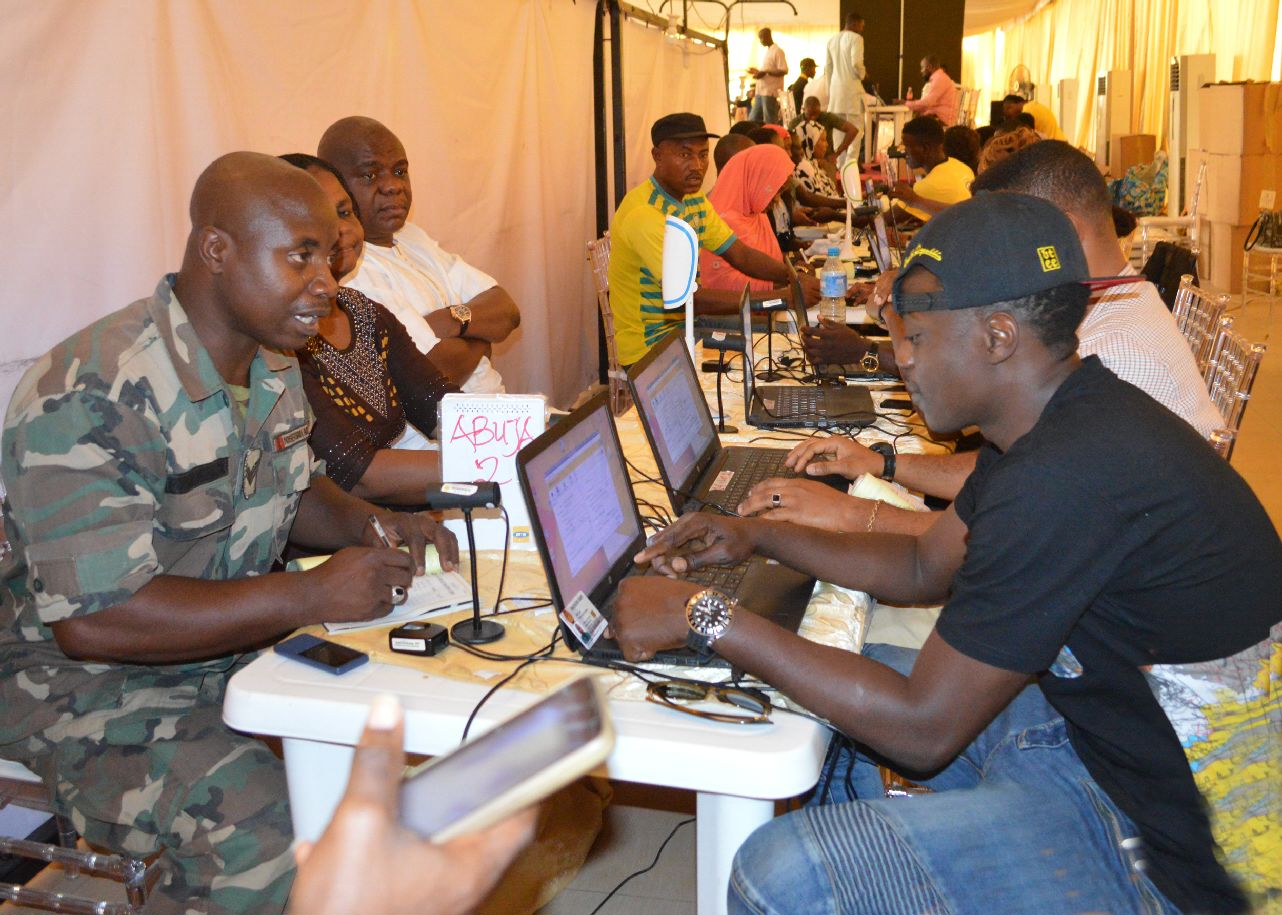 The British-based organisation Comparitech, which uses tools and information to compare tech services around the world, raised these concerns in its latest report on governments who impose SIM card registration laws on citizens.

SIM registration in Nigeria began in April 2010 after a directive from Nigeria’s Communication Commission. To register, subscribers provide personal information and submit to biometric scans.

Anywhere else in the world, these stipulations would trigger data protection and privacy concerns.

But in Nigeria, personal data is a non-issue to the average citizen. It is understandable when you consider that Nigeria’s internet penetration in 2018 was 47.1%.

Mobile telephony launched in Nigeria in 2000 and it took seven years for the country to pass an Act of Parliament creating NITDA.

NITDA is a public institution governing data regulations in Nigeria.

“Creating a database of citizens and their mobile numbers restricts private communications, increases the potential of them being tracked and monitored, enables governments to build in-depth profiles of their citizens, and risks private data falling into the wrong hands,” Comparitech wrote.

There are concerns about Nigeria’s SIM registration processes. First, the NCC can hold stored data for three years. Also, it can share this data with security agencies and can imprison subscribers who don’t register their SIM cards.

In many countries, collecting customer information allows government agencies to spy on citizens. They can also block citizen’s access to information.

These are the types of privacy concerns which should have everyone worried.

Beyond censorship, another worry is the possibility that your personal data could fall into the wrong hands.

“Release of Personal Information to Security Agents shall be in accordance with the provisions of the Act and any guidelines or instrument issued from time to time by the Commission. Licensees shall not release Personal Information to third parties without obtaining the prior written Consent of the relevant subscriber. For the purpose of this paragraph 5, the term ‘third party” excludes Security Agent as defined in these regulations.”

This possibility of abuse of access is real. Anthony Okolie, a private citizen spent time in prison for allegedly buying a SIM card which once belonged to the President’s daughter.

Okolie’s detention points to an absence of frameworks or legislation to deal with the real threat of identity theft.

Comparitech argues that “Without laws to protect registration data, personal details could be shared with third parties. These could include advertisers, other governments, or tax collection agencies, for example. This puts data at a higher risk of theft and abuse.”

See also: In search of quick loans, Nigerians give up privacy