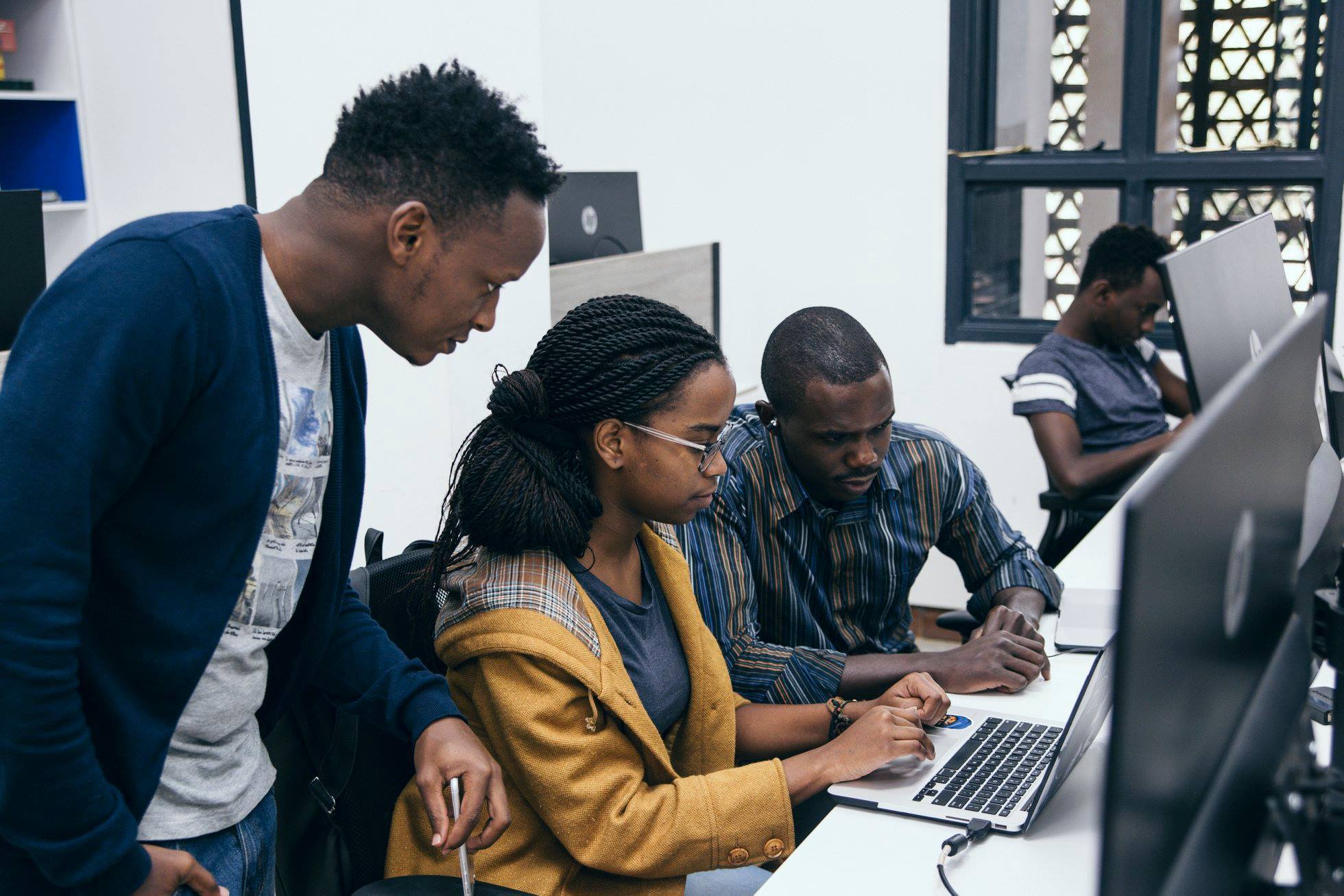 The African tech ecosystem has scored a new pool of funding.

TLcom Capital is a UK venture capital firm with interests in technology companies. The company has offices in the UK, Nigeria and Kenya and has invested over $300 million in companies in the US, Europe, Africa and Israel.

It also has four partners including Maurizio Caio, Andreata Muforo, Ido Sum and Omobola Johnson, a former Minister of Communications Technology in Nigeria.

To support the African ecosystem, TLcom created the TIDE Africa Fund in 2017.

As an equity fund, TIDE targets early-stage high growth startups in Sub-Saharan Africa. It launched with $40 million commitments and achieved a $50 million close in June 2019. The fund has invested millions in African startups including Kobo360, Twiga Foods and Andela.

The new CDC Group investment will support the fund’s activities on the African continent. For decades, the Group has backed companies in different sectors including the oil and gas and renewable energy. It has invested over $5 billion in over 1,200 businesses in Africa and Asia.

In recent times, CDC has been looking to make more direct investments in Africa. It disclosed this in June when it launched Gridworks, an electricity company backed by $300 million. “Today’s announcement is the latest application of CDC’s recently introduced approach to using catalytic capital to shape new markets,” the company wrote at the time.

For its investment in TLCcom, the UK development financier says it wants to play a “catalytic role in supporting the development of entrepreneurial ecosystems.”

TIDE Africa Fund will invest between $500,000 and $10 million in startups. The plan is to help them scale quickly and secure larger funding rounds from other investors.

“The investment in TLcom provides an exciting opportunity for us to support early-stage companies at a critical stage in their growth and deepen the entrepreneurial ecosystem across Africa,” said Nick O’Donohoe, CEO of CDC.

This is the latest among a number of investments in Africa-focused startup funds. Over the past two years, a number of such funds have been announced.