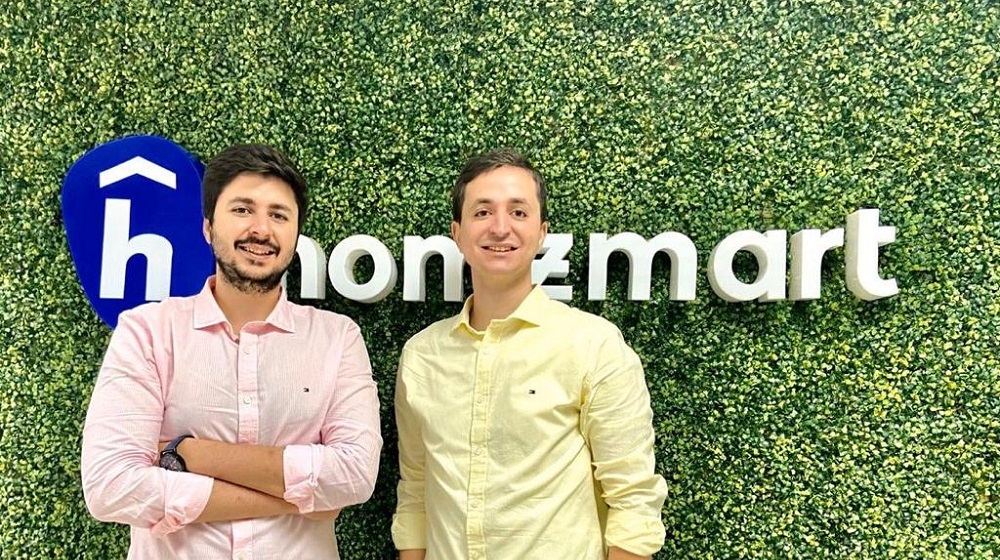 Homzart’s raise is the largest seed funding ever by an Egyptian startup according to MENAbytes.

Users can find and buy furniture products including bed frames, chairs, cupboards, curtains, sofas, wallpapers, among many others. The platform also connects people to professional designers and design companies for their home and professional needs.

The company was founded in 2019 by Mahmoud Ibrahim and Ibrahim Mohamed. Both co-founders have extensive experiences in the ecommerce business.

He rose to become vice president of operations at Jumia Egypt before leaving to join Asian ecommerce company Daraz, as Managing Director for Pakistan. He later became Daraz’s Group COO after it was acquired by Alibaba in 2018.

“We are going after a huge market valued at more than $60 billion,” said Mahmod. “There are 25 million people in the Middle East and North Africa region searching for home furnishing every month with no serious player serving them online.”

Over 10,000 products are currently listed on the platform and over 2000 customers have made purchases since it launched in late 2019.

With the new investment, Homzart says it plans to scale its technology to improve customer experience. It will also expand its team and increase the number of items for sale on the platform.