In 2019, Big Cabal switched to solar power: here’s our experience so far 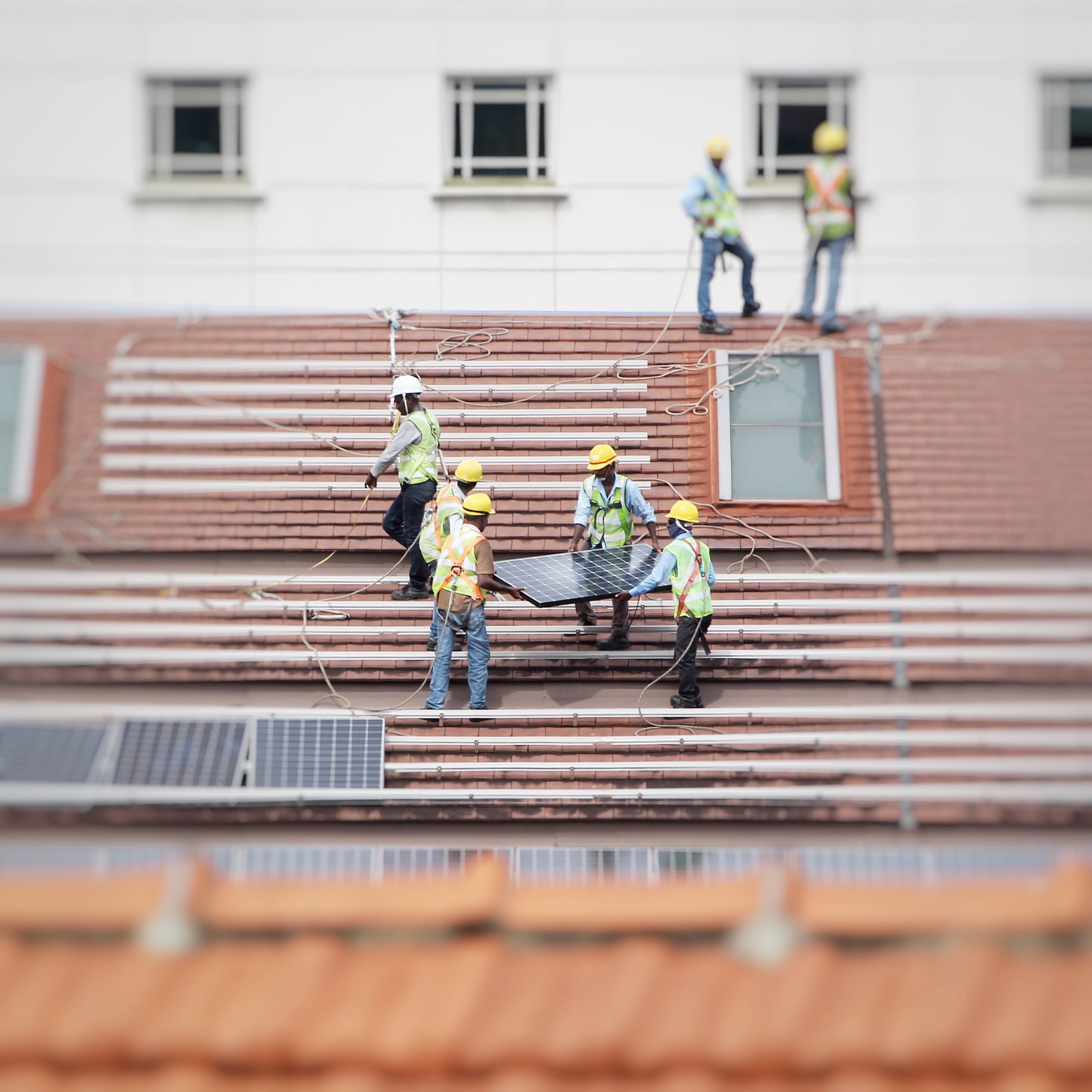 Electricity bill, fuel, generator maintenance and solar power are some of the expenses Nigerian businesses deal with. Nigeria is currently ranked 131 on the global Ease of Doing Business Index and a lack of electricity is a major reason. This is a story of how Big Cabal tried to solve its electricity problem; one many Nigerian businesses can relate with.

Six months ago, Big Cabal Media (TechCabal parent company) took a look at its powerful, but noisy diesel generator (who we will call Blue) and decided to replace it with solar power.

Solar power is cleaner, has no risk of noise and solar panels are durable.

But Blue, for all its soundproofing is loud. Try editing TC Townhall videos while Blue is making all that noise behind you. Generators are also expensive to maintain.

Out with your napkin and let’s do the math. A litre of diesel is ₦230 and we need 40 litres to get through the day.

“Any given week, we were spending ₦40,000 on diesel weekly. The constant stress of going to the filling station to buy diesel was worsened by the sellers sometimes hoarding diesel and forcing prices up”

In 2020, Nigeria’s Federal Government will spend ₦9bn on buying, fueling and maintaining generators across its various agencies.

According to Enterprise Surveys Data, after a lack of access to finance, Nigeria’s unstable electricity is the second biggest obstacle to doing business in Nigeria.

It ranks ahead of Nigeria’s infamous corruption, and political instability.

But it’s more than a cost problem, if you have tried to work while a generator runs, you know how inconvenient that is.

According to CEO of BigCabal, Tomiwa Aladekomo: “When we decided to make the switch from our diesel generator, it wasn’t just about the cost of running it. It was more about reducing noise and inconvenience.”

So, why not try solar?

If we spend so much money on generators, why isn’t solar power more popular?

According to the Rural Electrification Agency, Nigerian businesses spend $14bn on generators yearly. It makes you wonder: why don’t more people use solar power ?

The obvious answer is that Nigerians are poor. As you will find out, implementing solar solutions can be expensive for companies as well.

We cast our net in the deep and got some invoices. In the end, two companies made our shortlist.

Big Cabal chose the one that offered the option of long-term payment and a reasonable down payment.

Bring out your napkins again, here’s our office set-up;

How much did solar power reduce our power spend?

Before solar power got into the mix, here is what our power spend looked like monthly:

In the first few months, our solar solution was magic, Sophia was in administrative heaven and if it continued, this article would end here.

But our team size grew and with it, our power needs. So we went back to our power provider and came back with sixteen more solar panels on our roof.

Spoiler: we did not return to administrative heaven.

Despite this, our diesel spend is up and Sophia tells me that if we take out our solar power and use only Blue and PHCN, it would be cheaper.

Here’s something to consider: when our diesel spend goes up, our PHCN units stay down, you can’t use two sources at the same time.

It turns out we have an interesting problem.

Sophia tells me: “One of the problems is that they tell you that inverter friendly ACs are fine but once there are a couple of other appliances working, we run out of power in under two hours”

“For our team size, solar power is only good for lights, fans, laptops. When appliances like heaters, dispensers are added, the performance drops”

We’re now skeptical of  inverter friendly ACs. The technology powering it pretends the AC is running while you sweat it out.

But a HVAC expert who spoke to TechCabal explained our AC problem:

“Most inverter friendly ACs start at zero and increase power drawn over a five-minute period before getting to full performance. This allows them to run at a steady low rate.”

“However, they will still draw power over time and low power use is relative. So they are best used in tight spaces where their efficiency can make a difference” he added.

Another problem is how slowly the batteries charge. Our service provider says this might be because we got a bad inverter. When they make this change, we’ll be able to figure out if this is the primary problem.

In the interim, I took a day off and went to talk to some of my sources at Union Bank. I had to know if this was a Big Cabal problem.

It gave me some interesting answers and I discovered “power as a service”.

Union Bank and power as a service

Union Bank is one of Nigeria’s biggest banks with over 300 offices nationwide. Two of their offices in Lagos (Ojuelegba as well as Lekki Admiralty) use solar power. It’s hard not to notice over 50 solar panels on the roof of the Ojuelegba branch.

While my sources at Union Bank declined to be named, their insights are interesting.

Union Bank switched to clean power sources in 2016 and today, there are 130 branches with solar solutions. The bank wants to reduce dependence on diesel.

While they have made some savings on diesel, the real saving is on C02 emissions.

“Our most efficient branch for solar in Lagos is Lekki Admiralty and it’s at 85% efficiency. There’s a system that lets us track efficiency levels across branches” one source told TechCabal.

Another source says that the biggest problem with solar power in Nigeria is that it is an early stage technology. We agree.

In the end, we’re expecting new inverters, but we’re not holding our breath that it will solve our existing problems.