Digital Nomads: Lagos to Douala by road, a Nigerian shares his Cameroonian experience 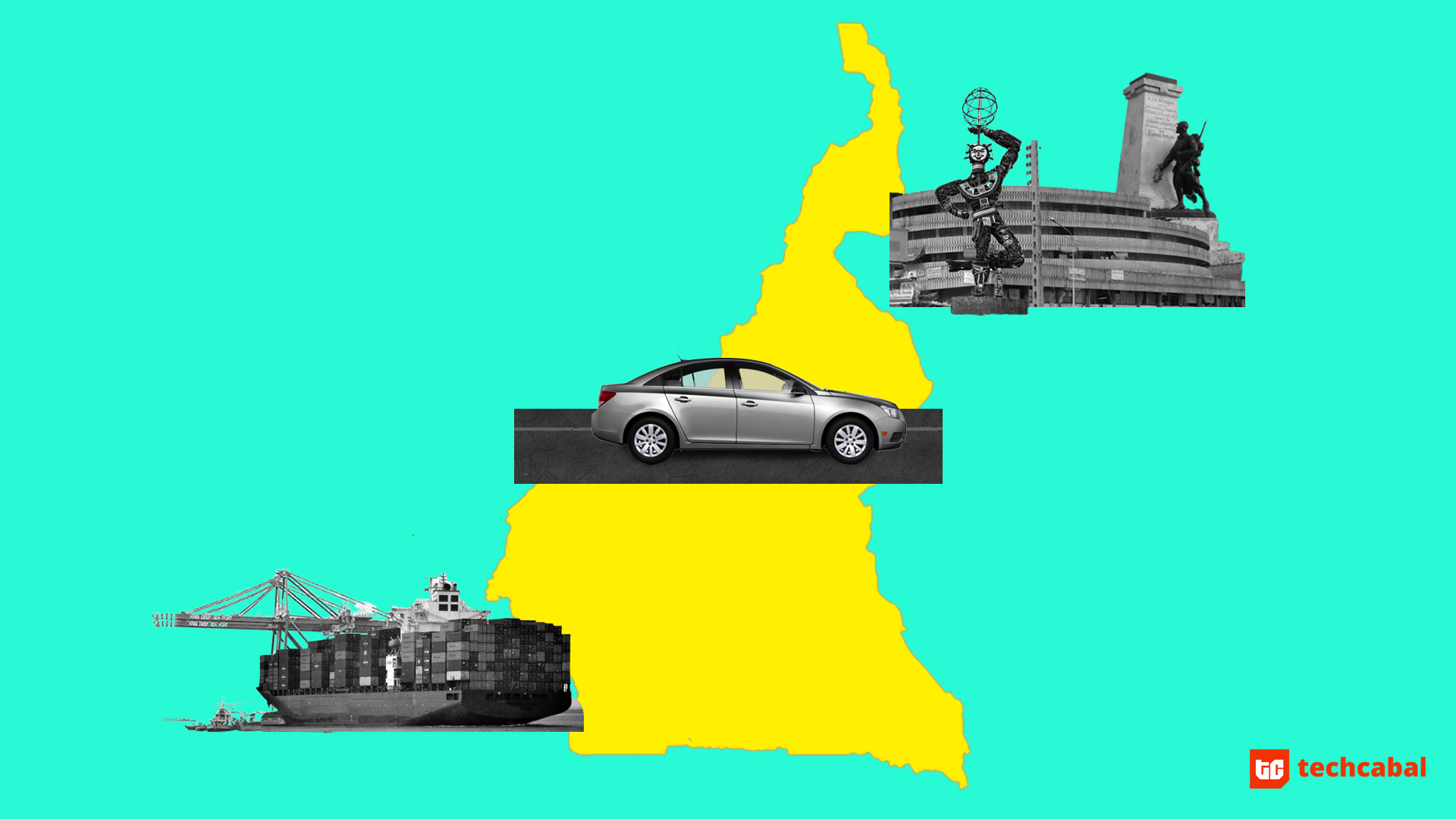 A few weeks ago, *Ken reached out and offered to share his experience as a Nigerian working in Cameroon. We didn’t get to that conversation immediately, but in that time, we’ve talked to Dounard in Liberia and Martha, who has lived in over six cities.

Today’s digital nomad shuttles between the resort town of Kribi, Cameroon and the country’s commercial capital, Douala. I had to look up Kribi and I found that it has a port: it is a resort town that means business.

If you’re wondering how Ken ended up in Kribi, it’s because he’s a field officer at a company which requires him to do a bit of traveling.

He tells me: “I’ve only worked in one place here and it’s my company from Nigeria that sent me here. I live in Kribi but I shuttle between Kribi and Douala.”

“Many people in Cameroon may not come to Kribi. It’s 3-4 hours by bus from Douala.

Kribi is small, remote and not as busy. Douala is big, busy and a lot of business happens there.”

In a few months, he’ll be in another African country and maybe we’ll talk to him again to compare his experience.

But before then, I ask him about the airport and how it compares to the international airport in Lagos.

“I don’t know, I traveled to Cameroon by road”, he tells me.

A two-day journey to Cameroon

If you’re traveling to Cameroon from Nigeria by road, brace up, it’s a marathon, not a sprint. “From Lagos to AkwaIbom took me a day.”

Here’s a breakdown: first you need to head to Akwa Ibom in Southern Nigeria, from where you’ll travel to the city of Calabar.

The second half of the journey is to the town of Ekom. “You have to take a motorcycle to the Cameroonian border, that’s the only means of transportation I saw.” The last leg of the journey is Ekok to Douala and there’s unrest at the border.

A recurring theme with traveling by road in Africa is extortion by immigration officials. There are many checkpoints between Nigeria and Cameroon and most officials demand bribes.

But Ken says,  “The main extortion happens in Cameroon. That’s why I doubt the genuineness of Africa continental free trade agreement”.

His skepticism of the AfCfta is because of the extortion at the borders. “You have to pay 2,000 CFA at every police checkpoint as a foreigner.” It is easy for officials to recognise foreigners, because Cameroon has a national ID card for all citizens.

National identification for all citizens

“Cameroon is quite different from Nigeria. Everyone here has a national identification so if you’re not carrying that, you’re met with hostility when you encounter some police officials.”

“Everything is done with a means of identification and when you want to buy a bus ticket, you do so with your passport. Your name is written on the ticket”

This is why Ken almost got arrested on his way to Cameroon.

“The taxi I took from Ekok, the border town to Douala dropped me off halfway and bought me a bus ticket. This way around 8:30 PM. He took my passport to get the ticket but my name wasn’t written on the ticket. An army officer spotted it on the way.”

It took hours of pleading from other passengers on the bus as well as a bribe before they were allowed to go at 1am.

While MTN Cameroon doesn’t have ₦2000 ($5.47) data plan, there’s a plan which costs ₦2800 ($7.66) for 5.5GB of data. But none of Ken’s data is used for ride hailing apps because his two frequently used apps in Cameroon and Nigeria are Twitter and Whatsapp.

Yet, he believes “Max and co will make it big here. Because they rely on bikes a lot and the cabs are not reliable. I don’t use cabs here.”

“Transportation is very chaotic here. The Bike population is so much.”

Road safety is a concern in Cameroon but ride hailing companies want to change that.

While ride hailing giant, Uber is not in Cameroon, apps like Mboa taxi, a “high class cab hailing service” are trying to bring order to the chaotic cab scene in Douala. Easyride and Yuga Taxi are also players in the ride hailing space.

Even though ride hailing is still finding a foothold in Cameroon, mobile money is catching on.

“Banks aren’t as popular here. You could find cash machines almost everywhere. There is also mobile money provided by Orange money and MTN money. It’s easy to use”

Beyond mobile money, Ken believes Cameroon still has some way to go before and says it doesn’t have a “vibrant tech scene” from what he has seen.

In the end, he rates Cameroon a 4 for tech experiences. Nigeria gets a generous 7.

Looking to share your tech experiences with TechCabal? Send me an email: Muyiwa@bigcabal.com