My Life in Tech: Anu Adasolum is living her dream of powering Africa 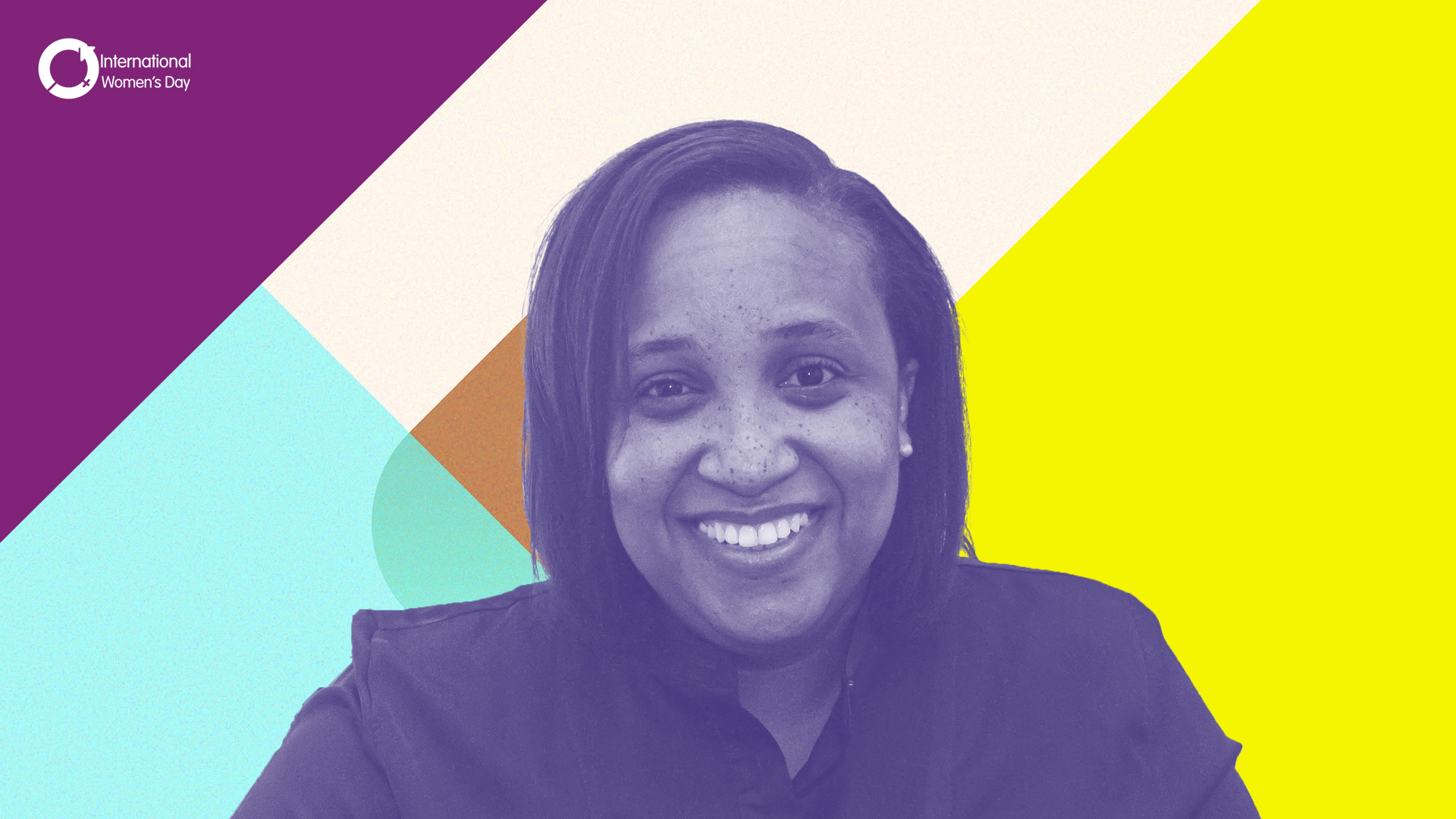 In a  pseudo-futuristic short film titled The Conversation, a young Anu Adasolum, Chief Operating Officer, Rensource, wants nothing more but to change the power situation in Nigeria. As a girl who loved reading and  doing take-home assignments, irregular power outages in the country meant that her study time was often cut short by these blackouts which, because of their irregularities, was hard to predict and work around.

“We all suffered the same thing. You’re watching Cadbury Breakfast TV, they take the light, there was no complexity to it,” she says to our shared laughter when I ask why, as a child, solving a power problem became a dream.

“I think generally, I’m interested in big problems. Energy is a big problem,” she says, moreso in Nigeria.

Despite an installed power capacity of 12,522 megawatts (MW) from existing hydro, solar, oil and gas resources, the country is only able to generate about 4,000 MW of electric power.  Grid inefficiencies and power evacuation or weaning, a critical turn in the energy chain that ensures generated power is immediately transmitted to the grid for distribution, remain immense challenges that the country must tackle to make power more constantly available to power economic and domestic activities.

“As a child, I actually always thought that the solution to Nigeria’s power problem would be hydropower. I felt we didn’t sufficiently take advantage of our hydro resources,” says Adasolum.

But unearthing Africa’s 350 GW of hydro energy, half of which sits in the Congo, the environmental impact of large projects and the scalability of mini projects present huge challenges.

Adasolum’s career has spanned more than two decades and various sectors, from working every holiday since she was 16 to working with the Dangote Group. There was a brief stint in private equity; a gruelling management consultant role at KPMG; her family’s manufacturing business and an accelerated career at e-commerce company, Jumia, where she was working as Head of Sourcing & Internal Procurement before being introduced to Rensource for the first time.

“It was a fairly long recruitment process, almost two years,” she says. She joined the team as a general manager to head distribution and a year later, was promoted to her current role.

Launched in 2016 by Ademola Adesina, Rensource at the time, was focused on serving medium to upper-end homes.

The Rural Electrification Agency (REA) had gone to the Sabon Gari market in Kano and came back with a bunch of data asking off-grid solutions like Rensource if they could help power the market. “Many people didn’t want to do that and we said let’s give it a try and it was a whole new thing so we pivoted,” Adasolum says.

Together with its group of consultants and its community relations, the REA proved very effective in helping the company understand the new terrain they were playing in.

“They were very much interested in easing the road to incentivise us to go in and power that market,” she adds.

“At that point, it was a fairly big case study of a project for Nigeria” and the REA wanted to encourage other businesses to join in. Rensource became known for that after powering the market and more of similar projects have come about since then.

So far, the company now serves 30,000 merchants with over 100,000 connections in business clusters in Lagos, Kano, Ogun, Ondo, Oyo and Edo. Regulatory-wise, Adasolum says for the off-grid solar sector in Nigeria, the regulatory regime is “surprisingly favorable”.

“The government is not as useless as people say.”

Last year, Rensource raised a US$20 million funding which Adasolum says was into Rensource Corporate. It’s solar business is an SPV entity within which she says the company is always raising funds.

“We can’t announce all of them. Our product is to identify an opportunity to power something, identify the future cash flows, and how much is needed to unlock that future cash flow. And that is what we sell,” she says.

And today, she sees a number of energy companies replicating this model which, as a collective whole, has a multiplying effect on the power deficiencies especially facing small businesses.

Women and the workplace

Adasolum comes from a family of dynamic women and is quite vested in seeing women thrive in the workplace especially since, in a country like Nigeria, there is a lot of containment of women in society based on our culture. More often than not, it is the little things: expecting that their work will speak for itself, carrying domestic tendencies into the office, being tame, eschewing the aggression that succeeding in the startup world sometimes requires, and not proactively seeking the help that they need from superiors or even peers to compete.

“I do make time to try mentoring people but even there you find that guys are more willing to ask for help. With women it’s different,” she says.

Another aspect to her desire to see women succeed is evident in the company’s conscious efforts to hire more female engineers.

“We are very conscious about hiring female engineers and it is very difficult to find them,” Adasolum agrees, especially in the Electrical and Electronic engineering fields. While a good percentage do graduate from higher learning institutions, many are absorbed into other sectors or end up becoming very specialised system engineers who may not be a good fit for the company.

“We find that we have to recruit from school and then build them into our projects.”

But even when they do end up in the company, familial and cultural webs still tend to catch up with them. One of the company’s current engineers in Kano, she says, was sharing her experience as an intern at a power distribution company where they would not let her get close to a high-voltage system or climb a power pole because of her gender. Once, the husband of one of her staff called to ask her not to let his wife climb the roofs to install solar panels. But Adasolum isn’t backing down on her goal to see women succeed at the company.

“Asides our normal cohort, we recruit specifically for women. It is nice to see them on the roof, doing the work that they want.”

A concierge service for merchants

When it comes to getting up each day and going at the almost impossible task of contributing towards solving Nigeria’s power problems, the mother of two says leaving a legacy has become even more dire.

“And not to sound cheesy but you seriously have to think about; what are you trying to do with your life?”

The ability to merge this with economic viability is enough propelling force to go every day as are the plans herself and her team have for the coming months at Rensource.

With every shop Rensource meters and collects payments from, it’s agent network is also collecting vital information that is now proving handy in helping the company create a boutique offering it can hand over to the merchants to help other aspects of their business asides power.

From distribution channels to its in-house ERP tool,  spaces offline to online, the goal is to build out a concierge service for its customers based-off of its agent-network interactions which Adasolum says is more about depth than the number of agents, and find new ways to support their successes and growth in business.

“That’s the business we are trying to build out now. That’s my focus this year.”