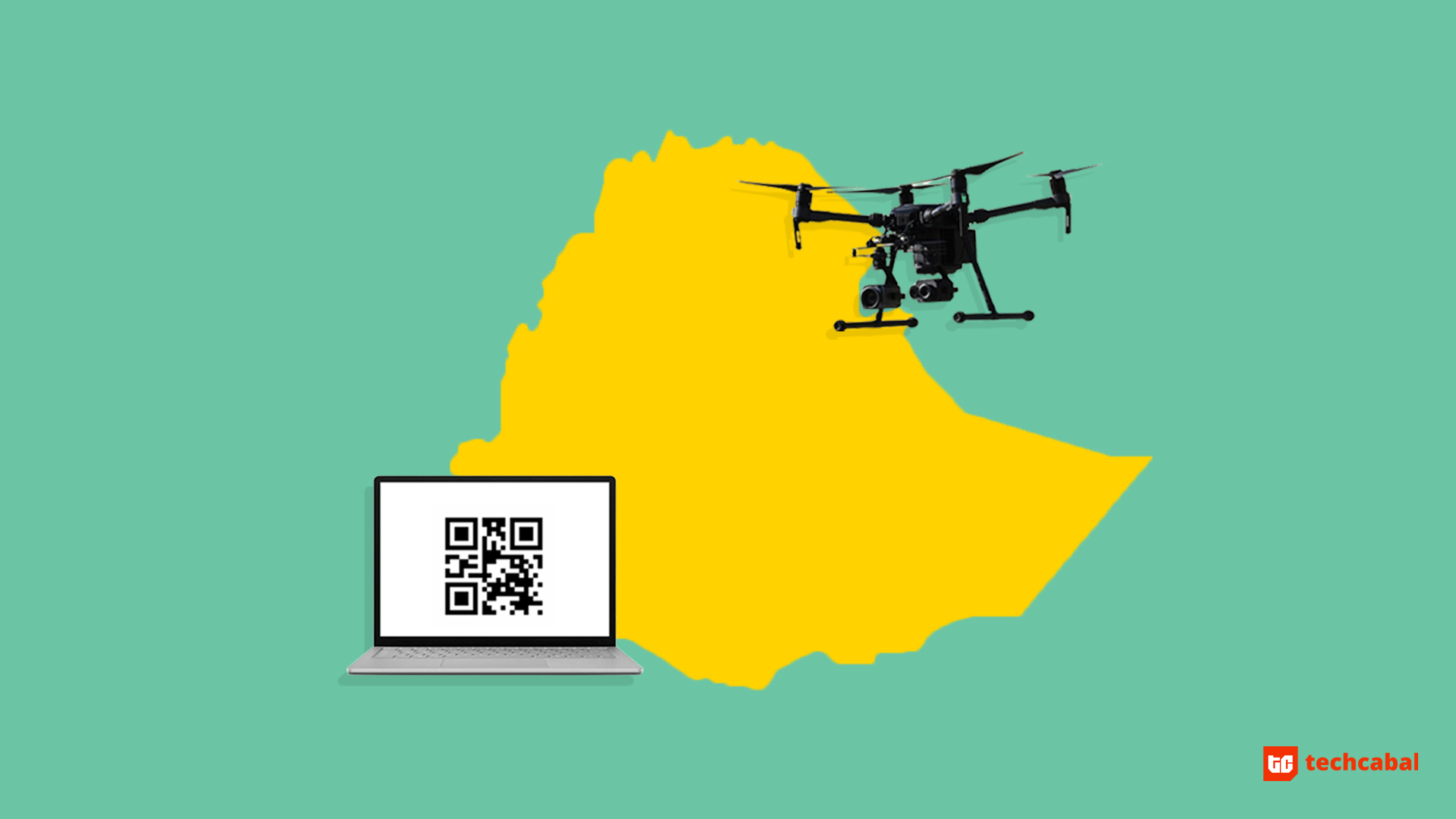 Last week, we talked to Richard about his experience in Somaliland and it was everything: read all about it here.

This week, Nathan, an Ethiopian who studied in China is sharing his experience across two continents. But first, he’s in quarantine for the next two weeks to prevent the spread of coronavirus in Ethiopia. There are already 12 confirmed cases of coronavirus in the country.

Nathan tells me: “Every person that arrives here needs to pay hotel fees (depending on the hotel) and stay in his/her room for 14 days. Professionals come and take your temperature and ask questions about symptoms everyday. You get three meals a day.”

For travelers who cannot afford the hotel fees, the government houses them in local government buildings and schools. By his estimation, Nathan says the government is doing a great job of making people aware of the virus.

Away from coronavirus, our conversation moves to why his decision to study abroad after completing a first degree in Ethiopia. Having studied computer science, he felt the tech scene was still immature.

Tech is in its early stages in Ethiopia

“Tech or the education around it in Ethiopia is in a very immature state and I wanted to see what the rest of the developed world had to offer. Growing and learning in a place where most things are similar to the way you think, believe or whatever is a dangerous place to be.”

So, in search of growth and new experiences, he moved to China for one year. Moving means packing your bags and airports.

“The Addis Ababa international airport is definitely better than it was five years ago. It’s cleaner and the staff are helpful but it still needs some work.

I can’t compare it to other African countries because I’ve not traveled across Africa but it definitely needs more work in comparison with China, US or Canadian airports.”

On his arrival in China, he remembers the airport as spacious as empty.

Getting through immigration is easy: they need your passport, school acceptance letter and a slip with a Chinese government stamp that shows your acceptance from your University in China.

When you settle in, you’re thinking SIM cards and registration and when I ask if the government monitors your SIM, Nathan says they do.

“During the epidemic, some individuals from the university were caught jumping fences after curfew. They got a call from the police the next day.

They had never reported their numbers  to the police but the police called them after seeing the surveillance videos.”

In China, surveillance cameras are everywhere. “If we traveled, the authorities would know, the surveillance is beyond crazy!”

Nathan says that he found the tech experience in China overwhelming and cites the dominance of the apps, WeChat and Alipay.

“I don’t think anyone can survive without those platforms. It’s unusual to do anything without some sort of tech software/hardware involved”. It’s a different situation in Ethiopia, where he says it is “special” to use Tech in any field.

One running theme in his tech experience in China is the use of QR codes for almost anything. Naturally, he explains QR code to me like I’m five and points out that they’re originally not a Chinese technology.

“QR codes are machine readable codes similar to barcodes for storing mostly URLS or text. You scan these QR codes using WeChat or Alipay to make payment or use it to access a website. Even beggars have QR codes”

At the metro in China, it is not unusual to see people begging with a picture of their QR codes hanging around their necks.  It says one thing about China: everyone has a smartphone.

There’s also an app for everything: ride hailing with the Didi app, Taobao and JD apps for online shopping, Tantan app for dating and various companies for food delivery. If you can think of it, then an app exists for it: there’s even an app which lets you find cleaning ladies.

Technology is in all processes and education isn’t left out.

“Everything in school revolves around using various online tools.”  Think grades, attendance, access to lecturers: everything is online.

“I can reserve a space in the library using online tools, I can get unlimited research papers and books from almost all publishers. I can communicate with my teachers online and even tick my attendance in class by scanning a QR code.”

The summary: in China, technology is everything. But the catch is that most of the apps you’re familiar with don’t work in China.

“Imagine living life without YouTube, Google or Gmail. Don’t get me wrong they had their versions of all these major websites but mostly all are in Chinese so it’s kinda annoying.”

China’s version of Google is the search engine, Baidu.One place where apps you’re familiar with can help is staying in touch with family and friends.

Nathan says that a good VPN is the only way to stay in touch with family, but now he’s back home and is optimistic about the future.

Ethiopia has made strides over the years. The country has two ride hailing companies: Ride and ZayRide, and banks are rolling out Internet and mobile banking platforms for their customers.

“I hear there are some private fintech companies like Belcash and Mbirr but no one I know uses it. Most people still use  paper money for payment but a lot is being done to change that.”

At home, his top five apps are Telegram, Instagram and Spotify while in China, he used VPNS, Wechat, Alipay, Didi, Taobao and Google translator.

With all these apps, how much mobile data can you buy with $5 in Ethiopia? Nathan says 1.5- 2GB of data and there’s only one telecoms provider, the government owned Ethio telecom. It won’t be government owned for long, as the country seeks to privatise the company.

In 2019, Statista estimates that there were 20.51 million internet users in the country. Privatisation might help ease fears of internet blackouts which are common in Ethiopia and may also help improve internet penetration.

“There are ethnic issues that happen once in a while in certain parts of Ethiopia and the government believes it is fueled by social media. So they turn off the internet. The previous regime did this often this regime has done that more than a couple of times”

During internet blackouts, social media platforms as well as other websites are blocked and Nathan says these blackouts can last up to a month.

In the end, where does Ethiopia rank in tech experiences? Nathan ranks Ethiopia 1 and gives China a perfect 10.

He doesn’t feel sorry for Ethiopia’s dismal rating but he’s optimistic about the future: “We don’t have proper internet connection and we don’t have electricity.

There are lot of issues but I believe there is a significant progress than before and It would get better. I’m optimistic about it”

*If you want to share your tech experience with TechCabal, send me an email: muyiwa@bigcabal.com