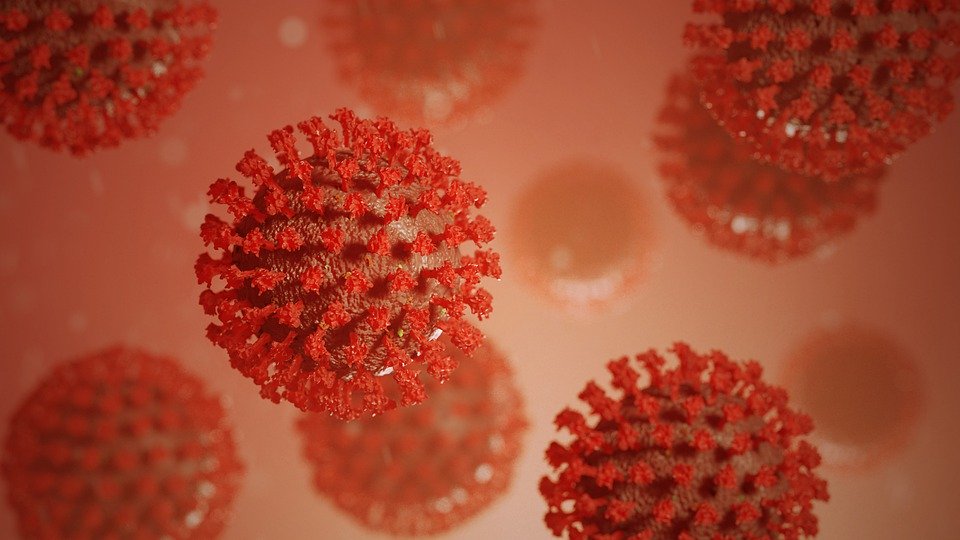 A week ago, LifeBank announced it was aggregating a national register of ventilators, respirators and ICU beds in Nigeria. As at that time, having reached 200 hospitals, Founder Temie Giwa-Tubosun said they had found 126 units, possibly comprising all three equipment categories.

Two days ago, after contacting more than 700 hospitals and reaching 500 of those, LifeBank has been able to register the availability of 244 equipment owned by the private sector. And from this database, Nigeria has just under 100 ventilators confirmed available in private-owned health facilities. More than half of this number is concentrated in Lagos while the rest are found in Abuja, Ogun, Delta, Rivers and Enugu states.

There are over 200 million people living in this country, across 36 states and 774 local government areas.

Nigeria’s COVID-19 confirmed cases have taken a big leap since the index case was reported on February 27. It took an 11 day period to go from that index case to the second; 9 days to go from the second to the third; three days to climb from 3 cases to 12; another three days to climb from 12 to 22; and 10 days to reach its 135 case count as at March 30.

As at the time of its 22 case count, Dr. Ola Brown of FlyingDoctors Nigeria, an air ambulance and medical emergency logistics service, said the country would need 56,320 ICU beds with ventilators in 30 days if stringent measures were not in place to stall the spread of the virus.

Some measures have been put in place, per President Muhammadu Buhari’s last address in which a 14-day lockdown was announced, but the coast is most certainly not clear. Since that analysis based on the 22 case count, 109 new cases have been reported and the numbers are certainly rising.

Experts say that for every reported case, there could be 10 more undetected in the community.

While 80% of people recover from the infection wild mild symptoms that range from a cough to fever, around 1 out of every 6 people becomes seriously ill and develops difficulty breathing which is why ventilators are now in short supply around the world, more grossly so in countries like Central Africa Republic (three ventilators for a country of 5 million) and Nigeria.

“We can say we don’t have enough,” Minister of Health, Osagie Ehaniire said during a Presidential Task Force press briefing on Monday.

To assist government efforts in the fight to contain the spread and cushion the effects that an ineffective healthcare sector will have if the number of cases continue this sharp climb, technology companies in Lagos are jumping in to assist in various ways.

One of this efforts, led by angel investor and President, Africa Business Angel Network, Tomi Davies, from the private sector segment will see to the likely commencement of manufacturing of more ventilators through reverse engineering by a government agency whom he couldn’t name when TechCabal spoke with him but is likely to be the  National Agency for Science and Engineering Infrastructure (NASENI).

According to Davies, the agency requested for and has since received a ventilator sample which is now being reverse engineered at their labs after which a prototype will be developed.

“Once the prototype is working then they’ll be able to give that to those with local manufacturing capability,” Davies said.

Local auto manufacturer, Innoson Motors, has said it is ready to begin manufacture of ventilators and other medical equipment the country is in dire need of at the moment.

“There are other people saying they want to import. I, personally, believe if we’ve got the capacity, the one we can do ourselves will pay us in the long term,” Davies added.

What imports may look like at this time is dicey. From Australia to the United Kingdom, even the United States with its 160,000 ventilators, countries are seeking ways to ramp up production and manufacturers are stepping in to lend their facilities and technical know-how to the process.

A vacuum cleaner manufacturer in the UK has designed and built CoVent, and is making 15,000 pieces to support medical efforts in the country. The Massachusetts Institute of Technology has come up with a cheap, open source ventilator called E-Vent and is expecting regulatory approval to make publicly available all information necessary for manufacturers to produce the equipment. Auto manufacturers Ford, Ferrari and Fiat are also working to convert some aspects of their factories towards increasing the number of ventilators available in Australia and Italy respectively. Many more such efforts are ongoing.

Ventilators are not the only medical equipment needed when dealing with severe COVID-19 cases in short supply. N95 masks which healthcare workers require when intubating patients to be put on ventilators to keep themselves safe are also in grave demand.

And since patients can spend days or weeks being connected to these ventilators that help circulate oxygen round the bloodstream and remove carbon dioxide, without enough, the chances that patients with severe symptoms will survive become even narrower.

With cases still in its first hundred, the questions remain how quickly Nigeria is able to push for the development of a prototype and manufacturing of these machines to make up for what is currently available, how much scale can be achieved within these circumstances and/or how able we are to develop and build alternatives like the Continuous Positive Airway Pressure (CPAP) device which is not a ventilator but helps ICU patients keep the flow of oxygen going.

At the press briefing on Monday, the health minister was quoted as saying  “…probably just 4% or less of the cases that you get requires a ventilator” which may not seem like a lot with 135 cases. But with a steady climb as testing improves thanks to initiatives like LifeBank’s mobile testing centers, there is no saying what these numbers will be like in another week. Or two.

Will the country be prepared to keep those who need it the most breathing, if or when that 4% is no longer a negligible fraction of the whole?