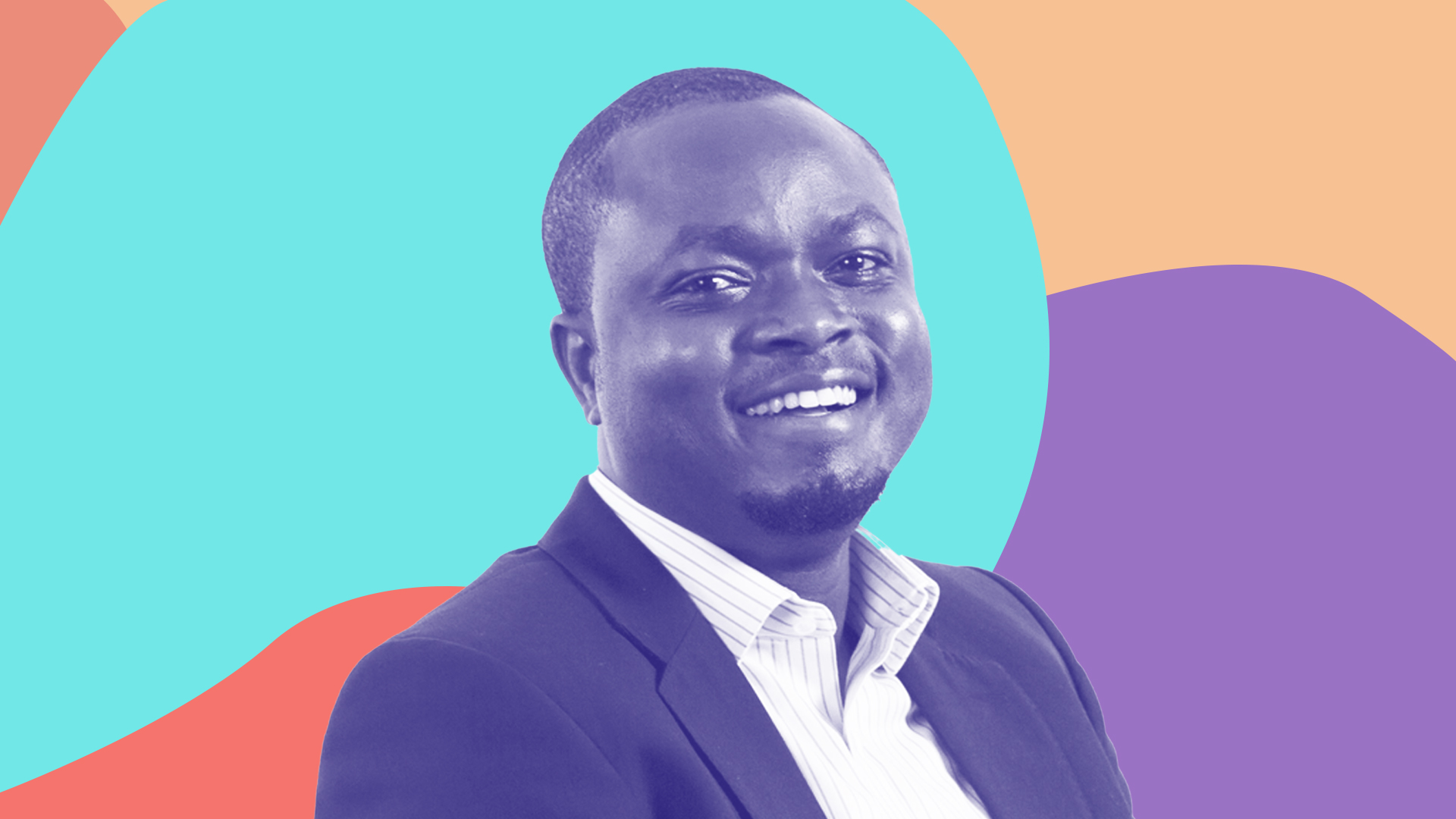 In between training to become a medical doctor, Dr. Emmanuel Okeleji was building software solutions under a development company founded alongside his friend, Deji Lana, who was studying Engineering at Ife. 12 years down the line, one of those software solutions is still in use and he has gone on to build even more impactful ones. Like SeamlessHR which is helping organisations organise and optimise their human capital.

Co-founder, SeamlessHR, Dr. Emmanuel Okeleji used to sit in for board meetings alongside his father when he was eight years old. The board meetings, in spite of their informal structure, were his earliest introduction to the idea of entrepreneurship and running one’s own business.

But when the time came to choose a course of study, he went in for Medicine and graduated from the Obafemi Awolowo University in Ife among the top 10% of his class after eight years of study, thanks to incessant strikes. For many of his peers, these strike actions which, although staggered, accumulated to two full years, were ample opportunities to explore other things outside of Medicine.

By the end of medical school, Okeleji had gone through a Goldman Sachs investment banking internship, and kicked off an incorporated software development company alongside his current co-founder, Deji Lana. One of the tools they built back in the mid to late 2000s, a software tool for cooperatives, is still in use today.

“So the MTN Cooperative Society still uses it, the Erickson, ECOWAS cooperative societies still use it,” Okeleji said when we met at the company’s office on the Lagos mainland in January.

In 2012, Okeleji started Insidify (Get ‘inside’ Africa + ‘identify’ your human resource needs), a job aggregator platform very much like Jobberman founded three years earlier by an OAU alumni as well.

But the company wanted to do more than post job adverts and link employers with qualified employees.

“We wanted to be a productivity platform,” Okeleji said.

The vision was to find ways to utilise the robust capabilities of technology to ensure that more of Africa’s predominant youthful population stays productive. A job aggregator feature seemed to be their lowest hanging fruit and so they began.

“How wrong were we.”

Job aggregator sites are an American or European solution, Okeleji explained, and are modelled after the way the markets would seek out or recruit human resource.

As at January, before the pandemic ground the world to a stop, the unemployment rate in the US was 3.5% hence the need to amplify opportunities to truly reach this fraction of the population. In a country like Nigeria, in the rest of Africa where unemployment rates are higher than 20%, a simple job post on social media can garner so many resumes and applications many of which might be unqualified or sometimes overqualified for the available role.

Social media channels, direct referrals, there are so many competing channels employers have at their beck and call to fill job vacancies so the need for a job aggregator site is not very compelling in Africa. When you add the inability to help employers effectively find qualified candidates for these roles and the limited number of jobs available for the unemployed (if a site operates a pay-per-job-posting revenue model), it all compounds the case against the value proposition and viability of a job aggregator site.

“And you cannot also monetize job security,” Okeleji added, “The mass of job seekers do not actually have money.”

It took five years of building out and running Insidify to learn and understand the challenges of the segment. In 2017, after series of board meetings with his own board members now, and with their founding vision to improve productivity for workforces in Africa, they pivoted.

In 2018, they rolled out the first product, an applicant tracking system which was like a continuum for the job site. The tool was to help employers sift through the tons of applications they received and select the appropriate, qualified candidates to fill the roles they wanted to fill.

“Which is what employers are willing to pay for,” Okeleji said.

In a short while, they were approached by one of the earlier customers using the applicant tracking system to build a human resource management software for their organisation.

By 2019, two more banks came on board and SeamlessHR now serves a wide range of large and medium scale companies from insurance to oil and gas firms.

SeamlessHR currently isn’t built to serve small businesses and Okeleji says this is a strategic but also business decision. Typically, small businesses have small staff strength that are usually easy to manage hence they have little to no use for a human resource management tool.

Okeleji uses an interesting analogy to illustrate this.

“We know that vitamin tablets are good for our overall well being, but how many times have you taken a vitamin supplement this year?”

“But if you’re in pain and someone offers you pain relief, you will grab it. You will go looking for it, even.”

“HR software is a vitamin to SMEs. If you have 300 staff, it is a painkiller. We will do [create HR management solutions for] SMEs,” he says, but not until the team can create features that will speak particularly to their needs as small businesses.

SeamlessHR is now present in Nigeria and Ghana and the company, last December, rolled out a stand-alone payroll product that is currently in beta testing.

Okeleji says one of the lessons more than five years of running a business has taught him has been a new way to view problems.

“I think problems are more important than solutions. I think that solutions are overrated because you can build an excellent solution that does not solve any problems especially in tech,” he says.

“You can build a beautiful website (solution) that doesn’t solve any problem but you can have a crappy website that actually solves a problem.”

“I built a fantastic job placement website for a problem I did not understand well enough.”

The sector his company, SeamlessHR plays in is also a tricky one.

Building a Software-as-a-Service (SaaS) company in Nigeria is difficult. Okeleji says part of the challenges has been finding the human capacity of people who have experience successfully building same and the intensive capital required to take off for this reason. But this capital is often required to deploy products, try new things more quickly, fail and evolve faster. Currently, the company is looking at ways to add on features that can help human resource teams not only manage staff but also provide robust addons that can boost productivity and help staff members leverage their earning power in other areas. The typical challenges of running a business in the country is also ever present.

“We have solar, we have an inverter, we have a generator, we have PHCN, and there are days when all four fail us,” Okeleji said.

It’s been a few years since Okeleji last saw a patient and while he loved being a medical doctor, the delicateness and tediousness of the job, and the impact of it, he believes he can scale his impact even better through entrepreneurship and the work he is doing at SeamlessHR.

“My wife is a doctor and I live vicariously through her,” he said.

But there isn’t a doubt that the rigours of medical training has helped shape the disciplined entrepreneur that he is today.

“Take diagnosis for instance; the methodical way that you start from a presented complaint, taking medical history, doing the examinations, differential diagnosis and so on, it is very methodical.”

“The way you look at problems as a well-trained medical doctor is different.”

Okeleji calls himself a go-big-or-go-home-guy and it is evident in the way he thinks about his company and how much more it can help drive productivity for Africa’s workforce.

“I cannot do anything that I cannot do well. I don’t do half measures.”