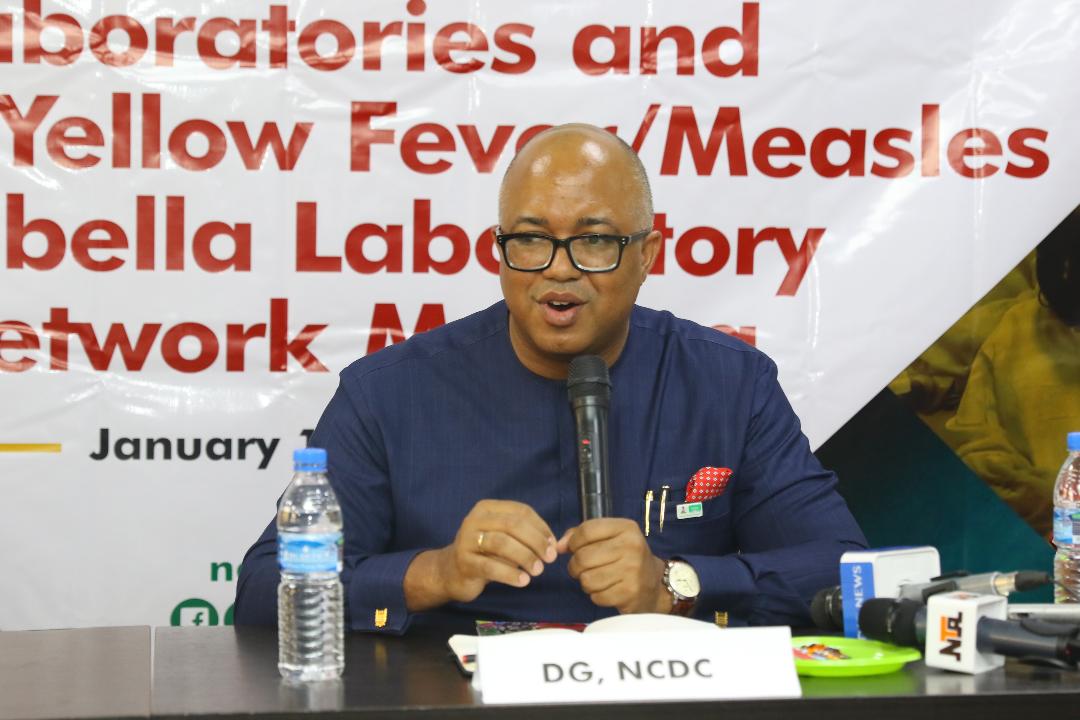 The Nigeria Centre for Disease Control (NCDC) will repurpose a set of equipment designed for HIV and tuberculosis tests to accelerate COVID-19 testing.

Chikwe Ihekweazu, director general of the NCDC, said this on an audience participation video session on Thursday evening livestreamed on Facebook and Twitter.

NCDC received the first set of supplies of the equipment on Thursday. With the equipment, Iheweazu said the number of tests will increase across the country due to the advantage of an automated process.

Until now, the NCDC’s test procedure for COVID-19 has relied on a semi-automated real time PCR process that delivers results between 3 and 8 hours. The new system is expected to significantly reduce testing time.

“Over the next few days, you will see the testing numbers rise exponentially. The bottleneck is not about the testing capacity in the lab. It’s the efficiency of collecting the right samples from the right patients and bringing them to [NCDC’s molecular] labs.” Ihekweazu said.

Nigeria now has 12 twenty-four-hour labs for COVID-19 testing, an improvement on the five labs that existed as at the date of the first confirmed case. There are plans to cite labs in all 36 states and the federal capital territory. The virus has spread to 19 states plus the FCT.

The process for adding private sector labs to the testing effort has commenced, Ihekweazu said. A lab in Kaduna will be the first private-sector setup to join the federal government’s network of testing laboratories.

54Gene, the biotech company that recently closed a $15 million Series A, is also scheduled to join the fray, Ihekweazu said. The startup raised a $500,000 fund this April to increase NCDC’s test capacity.

Despite these laudable efforts,  exact information around the number of tests conducted so far has been difficult to find.

On February 27, Nigeria’s first coronavirus case was confirmed. Since then, 493 people have tested positive. 17 have died and 159 have recovered.

The agency will now publish the total number of tests on a weekly basis on Fridays at 6pm.

“We will see a lot more tests done over the next few weeks as we introduce the new testing technologies, especially in areas of highest burden in Lagos, Abuja, and increasingly Kano,” Ihekweazu said.

For each of these countries, the progression in numbers of tests and confirmed cases can be viewed on the Our World in Data website featuring data for 63 countries in the world.

Tunisia’s Ministry of Health displays updated test and case information on their website in an easy-to-read fashion in both French and Arabic.