Layoffs, salary cuts and furloughs: how Nigerian tech startups are surviving a recession 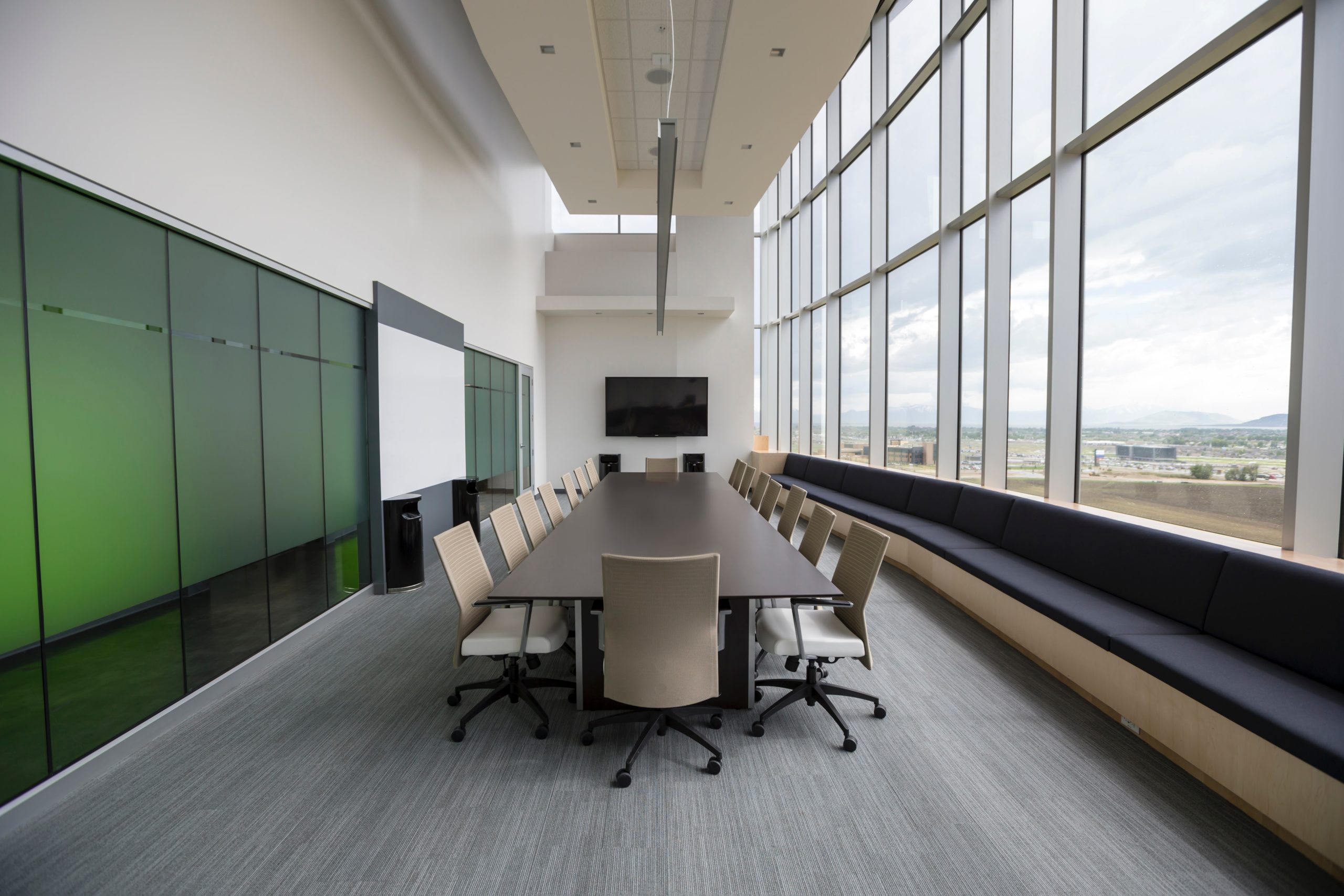 These are difficult times and tech startups need cash reserves to weather an economic slowdown and a recession. How do they plan to survive?

Tech startups across Africa have difficult decisions to make if they will survive the next year or so. One thing is clear, every startup has to keep costs low, but the question is the how.

On a local and global scale, the choices have been presented as slashing salaries, cutting jobs or furloughing workers. Whatever the decision, the motive remains the same: survival.

It is a theme which Sim Shagaya, the CEO of uLesson stated often in his session with  TechCabal Live: Building in tough times.

According to Sim: “Many CEOs see the current situation stretching into early 2021, even after the lockdown ends.”

“This period calls for leaders to be incredibly decisive and to basically think about what is priority. Literally, what the business will need to survive and sell”, he added.

Already, many startups are making these decisions. On March 28, the microfinance bank, Renmoney laid off half its staff.

In an email from the company’s CEO, Kieran Donnelly, the mass layoffs are a result of “a strategic change in how we conduct our business”.

The members of staff affected were direct sales agents whose jobs involve working on the field to make sales. It seems a strategic decision by Renmoney. They will not have to pay the salaries of 391 direct sales agents stuck at home because of a lockdown. It also points to a shift in their business model after the lockdown is lifted.

In the fintech space, one social media report claimed that payments company, Paga, notified all employees of a 50% slash in salaries. TechCabal reached out to Paga to confirm the report, but the company said it would “not comment on rumors.”

*Kingsley, a product designer at an engineering company in Lagos told TechCabal that management hinted at the possibility of layoffs as early as April 1.

On April 15, some members of the company were informed through phone calls that they were being laid off. It did not come as a surprise. But it shows the short-term measures startups are using to stay alive.

Focusing on the short-term

Seun Oyajumo, a private wealth executive says that at times like this, it all comes down to cash flow. Companies need to keep as much cash as they can.

He told TechCabal: “Revenue and attendant cash inflows dip for companies because of a lack of demand, yet these businesses have fixed costs that continue piling and affecting their cash flow.”

“If these problems continue, companies may be forced to shut down. But rather than do this, it’s better to control the bleeding by reducing cash outflows. Measures like reducing staff, slashing salaries or furloughing will be used.”

One company which decided on a pay cut is Big Cabal Media, the parent company that owns the TechCabal imprint.

On April 15, Big Cabal Media announced a salary cut for all employees in a company-wide phone call. According to the company’s CEO, Tomiwa Aladekomo, it was not an easy decision in what is a difficult time for businesses.

He told TechCabal that decisions like this can be “life and death for a business that gets them wrong.”

He added: “It takes a lot of consideration and careful balancing. Cutting too deeply can be as dangerous as not cutting deeply enough, and no one has a crystal ball. So it’s difficult to know how long a crisis will last or where consumers or the economy will go next. There are no easy answers.”

Edmund Olotu, the founder and Chief Innovation Officer at Techadvance shared on Twitter that his company had to downsize.

He says the decision to let some members of staff go is based on data. But he also acknowledged in a follow-up tweet, that despite the data, it was a difficult decision.

“Worse still, letting go of them in the middle of a crisis because the data said it was that or a dead company. Doing that and still trusting that those left behind will continue to be motivated to sail the company through this storm.”

He concluded by asking startup founders to “believe the data, cut cost, stay lean and hoard cash. Come out of this alive.”

Also in an email to TechCabal, he said: “We can’t tell how long it will last. But what we know for sure is that lifestyle will change. So better to reduce cost and staff and prepare for a retooling of your business to meet this inevitable lifestyle change.”

While on the surface, a salary slash would seem better in the circumstances than being laid off, there are other things to consider.

Keeping your best performers after a pay-cut

One study by  Harvard Business School’s Christopher T. Stanton says that the conventional wisdom of laying off employees during a downturn is the correct decision.

In a study of 2,033 sales agents, the study concluded that when companies cut pay, the best performers are the first to leave.

While slashing salaries instead of laying off workers might point to a company’s culture and values, it comes with its own problems.

The biggest is that it may signify to high-performers that they are not as important to the company as they think. This may affect morale in the long-term.

But it is possible to argue that Stanton’s study could not have anticipated a situation as the one the world is in today. If, as it says, the company’s best performers can “vote with their feet” following a paycut, this may not be possible given the state of the economy.

With a lockdown in place and a global recession on the horizon, can the best performers find equally or better paying positions in the short-term?

Another question it begs is: because studies like this cannot measure trust, can we measure if the best performers still leave when they trust the management’s decision to cut pay?

It is because of these questions and decisions that some companies are choosing the “neutral” ground of a furlough.

But in the end, the test of how effective a company’s strategy has been in these times will be their ability to survive not just the next month or two, but the global recession which follows.