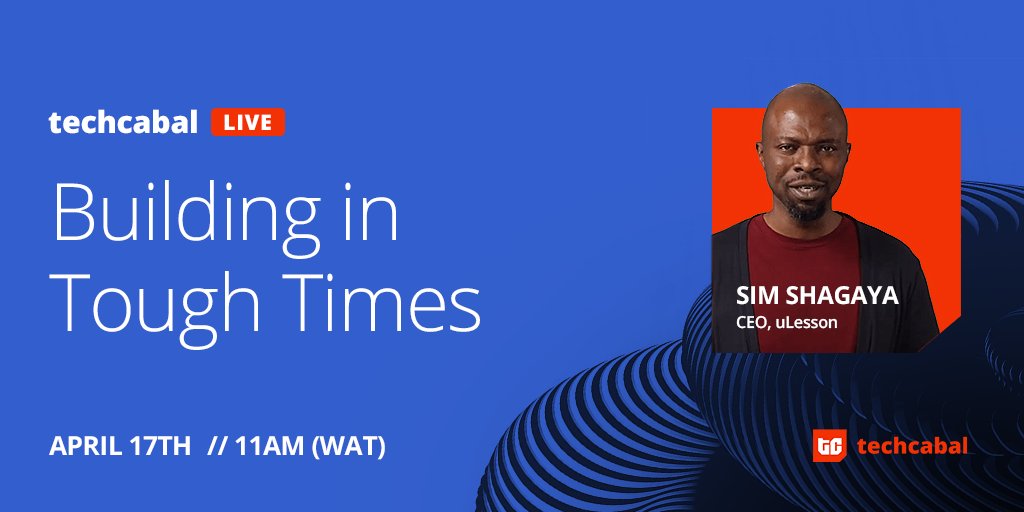 To weather the coming economic storm, business leaders will have to be decisive and think deeply about what they prioritize for their companies.

That’s according to Sim Shagaya, founder of uLesson and an experienced entrepreneur in the African technology space.

Shagaya was the guest for TechCabal’s first edition of Building in Tough Times, a series of live conversations with ecosystem players.

“This period calls for leaders to be incredibly decisive and to basically think about what is priority. Literally, what the business will need to survive and sell,” Shagaya says.

In his view, the coming economic downturn will impact businesses in four major areas: the funding environment, purchasing power of customers, macroeconomic conditions, and internal operations.

Like most commentators, Shagaya foresees a shrink in the influx of venture money into companies on the continent.

“You will generally see investors across the entire life cycle become much more discerning and risk averse as to what they will be willing to invest in,” Shagaya notes.

Savvy investors will still be able to identify great opportunities. But on the whole, the coming economic slowdown and dampened enthusiasm to take huge bets on companies may extend to the early months of 2021.

Shagaya concedes that the adverse economic conditions will affect companies in different ways. For some, it will be a storm that threatens to sink their ships – for example, the hospitality industry –  while others stand to take advantage of the wind and soar.

“There are businesses that will be midway between the two. Enterprise solutions will probably suffer much more because businesses are just not investing,” Shagaya says.

On business models, the former Konga and DealDey founder believes B2C models will be more resilient at this time than B2B models.

An indicator of that is Amazon’s move to hire over 100,000 workers to help them fulfil orders, despite unemployment reaching historic levels in the United States.

uLesson, a platform that sells audio-visual educational content in a dongle, operates a B2C model. Founded in 2019, the company raised $3.1 million in 2019 with participation from investors like TLCom Capital. Shagaya says unexpected demand from countries like Ghana has led the company to revise its sales and expansion plans for the better.

That said, the company is not investing in capital expenditure. Instead, they are finding ways to “human-hack things to preserve capital” even when their topline is in good shape.

It boils down to the need for companies  – and governments – to prioritise efficiency in their internal processes. Shagaya believes this period will force organizations to become much more efficient.

“I have been forced to make decisions that I would not otherwise make, very similar to the way the [Nigeria National Petroleum Corporation] has been forced to deal with the [fuel] subsidy or South Africa with its airlines.”

An increased focus on process efficiency will definitely have human costs, notably a lot of unemployment. Furloughing staff and hibernating the business for as long as is necessary are hard decisions but they should be on the table.

More than a decade after founding E-motion, his first company, Shagaya’s focus nowadays is fully on his edtech platform.

But lessons from running Konga for five years are useful for intending African ecommerce founders and investors.

“If it involves investment in heavy assets – inventory, bikes, vans – there are other areas you can get better returns on your capital.”

But he would like to see innovation in sectors such as insurance, education and healthcare. Also, founders should more ardently monitor and optimize the cost of user acquisition, leveraging analytics platforms like Facebook and telesales.

More broadly, these tough times will test the credibility and legitimacy of governments, Shagaya says, approaching the test of the civil war for the Nigerian federal government in particular.”

“This situation is so turbulent that I’m not sure where we end up on the other side.”

Join TechCabal on Friday, April 24 2020, for another conversation with Eghosa Omoigui, the founder and Managing Partner at EchoVC. 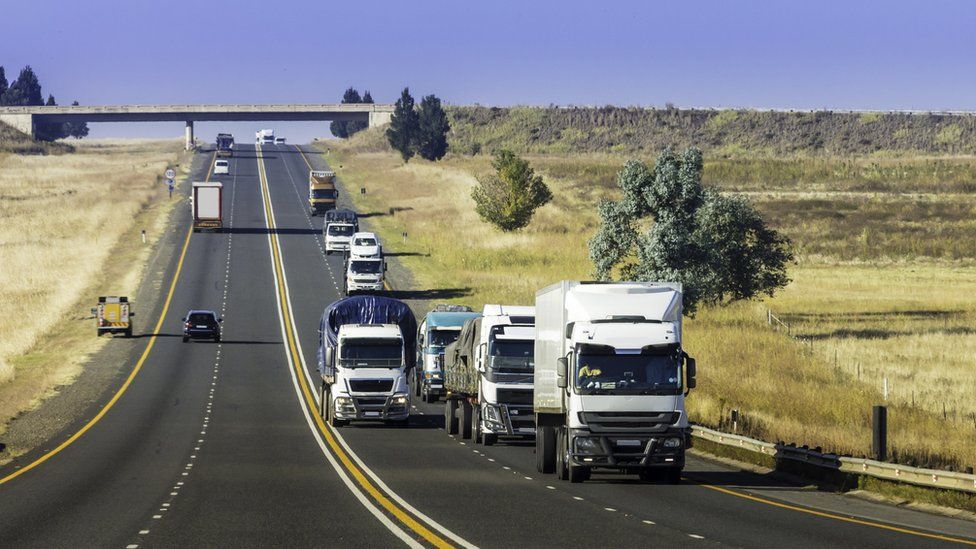