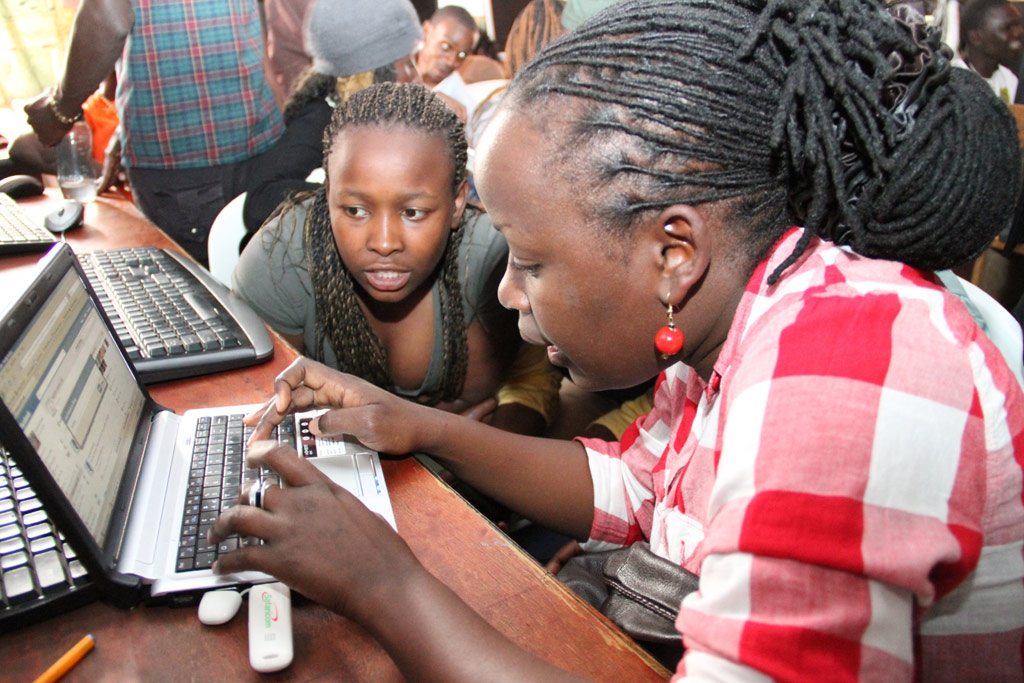 Over the last four years, international cloud companies have rushed to develop data centres on the African continent. IBM announced its first Africa data centre in 2016.

In the first half of 2019, Huawei started construction on two data centres in South Africa with further plans to expand to Nigeria and Kenya. A month later, Microsoft launched its first Azure data centre in Cape Town and Johannesburg, both in South Africa. In February 2019, the US company also signed an agreement with Telecom Egypt to develop and expand Microsoft cloud facilities to the region.

Beyond these international players, African cloud companies are also making strategic deals across the continent.

In 2018, Econet-owned Liquid Telecom signed an agreement to invest $50 million to develop data centres and cloud services in Egypt.

According to the African Data Centre Association (ADCA), 20 new data centre facilities will come online across Africa by the end of 2020.

Teraco Data Environments, a South African cloud company, will spend $70.6 million to expand its capacity in the country. Teraco is backed by Berkshire Partners, a US investment firm managing $16 billion in assets.

Berkshire Partners became a majority shareholder recently and believes the cloud company “is exceptionally well-positioned to capitalize on the fast growth of the Sub-Saharan data centre [market]”.

Another investment firm entered the African cloud business recently. Actis, a UK-based firm, acquired a controlling stake in Rack Centre, a Nigerian data centre company focused on West Africa. The acquisition is part of a plan to invest $250 million in African data centres over the next three years.

These deals are not happening in isolation. There are a number of reasons driving this interest in cloud services on the continent.

Cloud adoption was already a growing trend in Africa for most of the last decade. Companies like banks that traditionally operated in-house servers and data storage facilities have increasingly switched to cloud services like AWS, Heroku and Microsoft Azure.

But, until recently, many of these cloud services never had data servers in Africa.  This had an impact on latency, which is the time it takes for data to be transferred.

The proximity of cloud servers to locations where requests are coming from is a major consideration for businesses. The closer these servers are to customers, the lower the latency which in turn improves the quality of services.

This explains why Microsoft and Amazon have multiple data centres across the world.

However, cloud providers consider local demand before locating data centres in certain regions. In the case of Africa, the belief was local demand was not high enough at the time.

Internet penetration on the continent had been growing slowly for the first six years of the last decade. While the rest of the world jumped on the 4G broadband train, nearly 70% of African mobile network subscribers were still on 2G in 2018.

This has changed over the last five years.

Internet penetration has increased as mobile networks intensify the development of 3G and 4G infrastructure. By the end of 2020, 2G connections will drop, while subscribers on 3G/4G will increase to over 60%.

In the Nigerian market, state governments are finally reducing levies on the development of telecom infrastructure. When laying fibre cables, state governments demanded the Right of Way (RoW) levy for every metre of fibre being deployed. While the Federal Government had negotiated a fee of ₦145 ($0.38) per metre, most states were yet to effect this. They demanded as high ₦4,500 ($11.64) per metre of fibre. According to one source, RoW represented as much as 70% of the cost of laying fibre.

This influenced how infrastructure companies deployed cables. A 2014 study by Deloitte and GSMA [PDF] suggests that a 10% increase in mobile penetration in developing economies is likely to increase productivity by 4.2%. Another report says 10% broadband penetration could boost GDP by 2.5%. But with limited funding and incentives, telcos consider low-density locations, rural areas and villages low priority.

This has an impact on mobile penetration as well as the development of the expensive 3G and 4G infrastructure. By the end of 2019, broadband penetration in Nigeria was below 40%, while 4G was only available in very few locations.

But beginning from May 14, at least five Nigerian states have crashed the RoW levy by 96% down to ₦145 ($0.38) per metre. This could prompt infrastructure to lay more cables and connect more people to faster broadband.

Meanwhile, across the continent, affordable mobile phones surging access to the internet have become ubiquitous and are aiding the growth of the digital economy. This will keep rising as phone brands like Nokia and Tecno introduce more affordable 4G devices. GSMA expects smartphone adoption to rise to 66% by 2025.

Internet adoption will surge as a result. Africa’s Internet subscribers is set to double to 483 million by 2025, up from 239 million in 2018. Heralding this growth is a younger population of internet-savvy Africans.

These emerging digital natives will naturally adopt internet services for everything from education to payment, and represent new possibilities for the digital economy in Africa.

Since 2019, telecom companies have partnered with phone companies to develop cheaper smartphone and internet-cable devices for subscribers. MTN unveiled its KaiOS devices, while Kenya’s Safaricom is working with Google to sell smartphones.

The growth in internet users has ushered in the rise of locally-focused online services from a number of companies including cloud-native startups.

Keen on harnessing user data and machine learning tools, these companies have high data storage demands. Companies in the finance and oil and gas sectors that traditionally maintain in-house servers have switched to the cloud.

Tower companies like Helios and IHS Towers are connected to data centre companies to transport data. As mobile telephony penetration deepens in Africa, these companies will require significant data capacity.

While the demand is growing, the supply needs a lot of work. Less than 1% of the world’s data centre capacity is located in Africa, according to Xalam Analytics. The continent also generates the lowest share of global public cloud services revenue.

Meanwhile, companies like Microsoft, Amazon, Actis and Berkshire Partners see an opportunity for more growth fuelled by rising demand. By making an early entry and deepening their play in the African cloud industry, they could build the infrastructure for future demand and capture a significant stake in the industry.