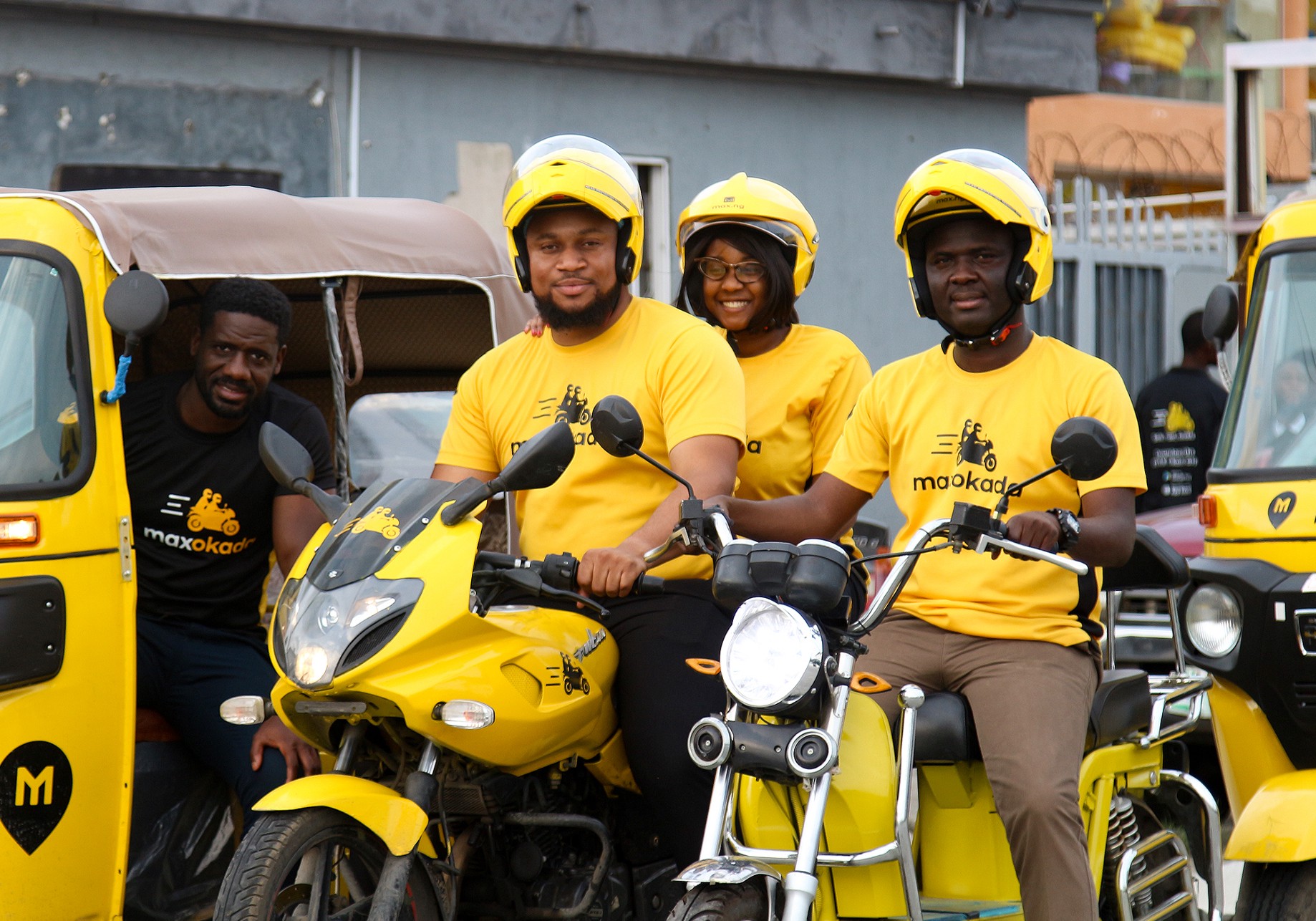 Harambe Entrepreneur Alliance has raised $1 million through the Harambeans Prosperity Fund to support its African portfolio companies affected by the economic challenges of the Covid-19 pandemic.

Using a rules-based co-investment model, the Harambeans Prosperity Fund will invest between $25,000 and $100,000 in startups founded by the Alliance’s members, called Harambeans. It has since invested $200,000 in two companies operating on the continent.

It invested $100,000 equity financing in Metro Africa Xpress (MAX), the Nigerian mobility company. The company was co-founded by Adetayo Bamiduro who became a Harambean in 2015.

“What we suspect is 70% to 80% of non-VC backed startups could vanish over the next three to six months,” said Okendo Lewis-Gayle, Chairman of Harambe. “What this moment requires us to do is to begin to reimagine our business model [and] repurpose our assets.”

As innovators, “this is what we do and now have to do so with an added sense of urgency,” Lewis-Gayle told TechCabal.

Founded in 2008 by Okendo Lewis-Gayle, Harambe Entrepreneur Alliance supports innovators developing solutions to problems on the African continent. He describes it as an ecosystem that enables founders to learn from each other and grow together.

“One of the challenges of the African entrepreneurial ecosystem is that it is still in its early days,” Lewis-Gayle told TechCabal. “Therefore, we don’t quite have enough investors, enough experienced talent for the different parts of the venture.”

By joining Harambe, he explained, members can leverage the experience and network of each other to grow. During this pandemic, Harambeans have organised virtual knowledge transfer sessions on building high performance teams raising funds and serving customers.

Harambe is backed by a number of partners including US company, Cisco Systems, and the Oppenheimer Generations, a foundation of South Africa’s Nicky and Jonathan Oppenheimer.

According to a recent press release, this “stellar track” funding record by its members has further unlocked as much as $9,000,000 in additional capital for the Harambeans Prosperity Fund.