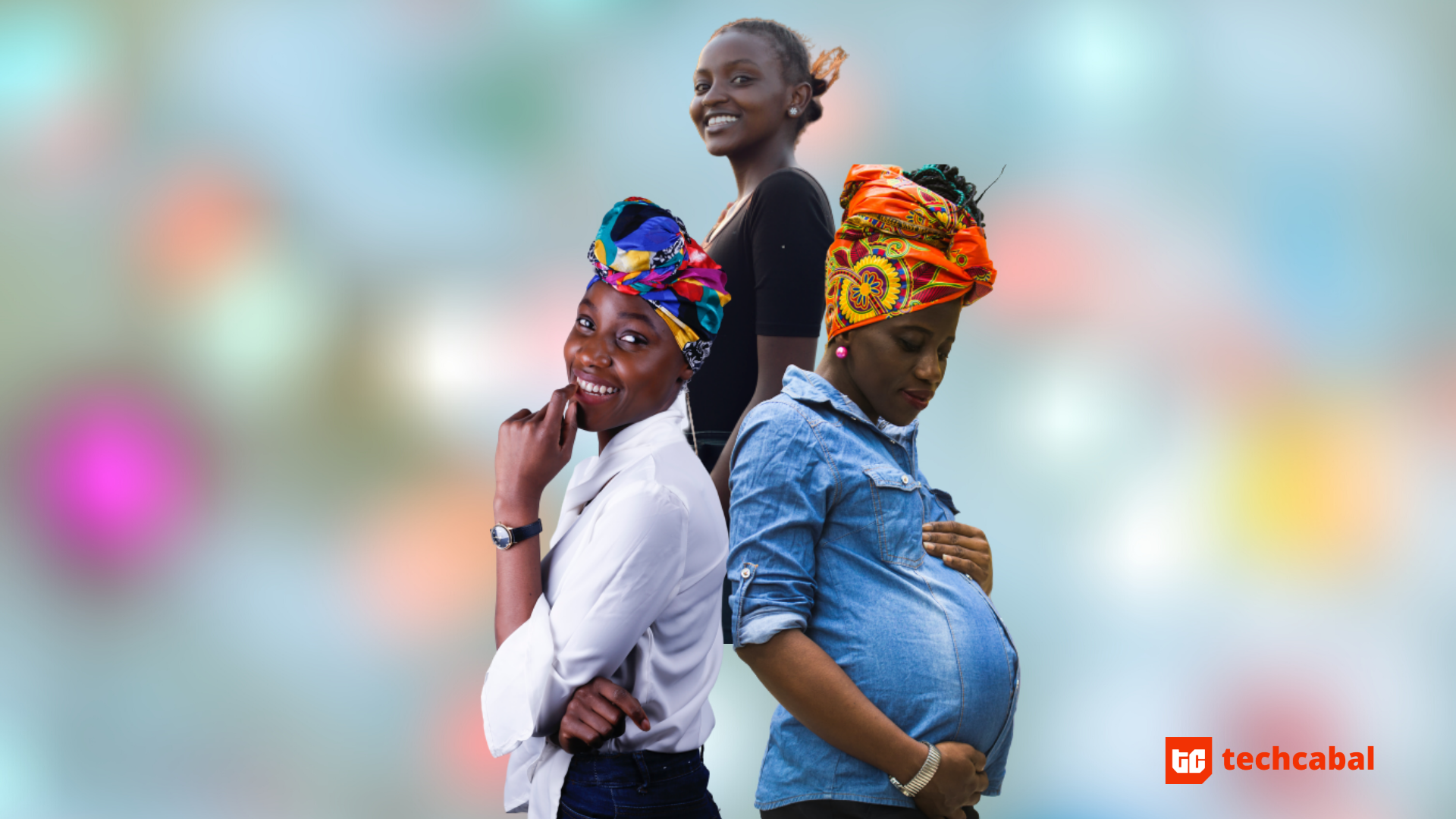 Two years ago, South Africa’s government announced it would scrap taxes on sanitary pads from April of the following year. It was part of its plans to address an issue now referred to as period poverty and for which online and offline protests are frequent in South Africa. Period poverty is simply the inability to afford sanitary products to cater to menstrual hygiene needs monthly. And millions of South African girls and women are unable to with up to 30% of girls missing school monthly for this reason.

FemConnect, a South African femtech startup is matchmaking potential donors to girls in disadvantaged communities who are unable to afford sanitary care products like pads and tampons and vice versa.

Tackling period poverty isn’t the only problem FemConnect is trying to solve. In fact, the app was born out of a different kind of challenge.

In South Africa, more than 60% of the adult female population have access to free contraceptives from its public healthcare institutions. It is one of the highests on the continent in terms of prevalence of contraceptive care and use by women. But there is a snag; a very narrow range of options to choose from.

Asonele Kotu is one of many South African women who have had to bear the consequences of this limited range of options. After birthing her daughter, Kotu was informed in the hospital that she could access contraceptives for free and a list of options reeled off to her. Pills, the needle (an injection of Depo-Provera), an IUD (intrauterine device)  or Implanon, a contraceptive implant that slowly releases a hormone called etonogestrel which prevents pregnancy into the body. She chose Implanon. It was convenient and would last for three years. But a year later, she had not only put on so much weight, her emotional well being started to fluctuate.

“I didn’t understand what was happening to my body,” she tells me.

The experience got her thinking about how best women could access not only a wider range of contraceptive options but also alternatives that they could administer themselves at home and this birthed the FemConnect app.

“Access to sexual and reproductive healthcare should be equal to all women, whether you are rich or poor, have medical aid or not, accessing healthcare via public or private institutions,” Kotu says.

After winning an Apps for Africa contest organised by Johannesburg-based digital business development company NubiaNetwork in 2019, FemConnect is building out these two aspects of the company.

Its sanitary care matchmaking component is quite straightforward. School girls and their administrators can request to be connected with already registered potential donors on the platform and donations can be dropped off at designated locations for the requesting school or community.

Also available on the platform is what the company calls a Pamper Pack which is a gift box containing sanitary products, bath salts, body lotions, a FemConnect bracelet and any other gift items a donor can purchase and gift a requester. A box can cost from R150 to R200 (US$9 to US$12).

Besides regular pads and tampons, FemConnect is also providing girls and young women with innovative menstrual care alternatives through offline and online partnerships.

“We’ve partnered up with other companies like SoftCupSA who have different alternatives to pads,” Kotu says.

For the contraceptives product which Kotu says FemConnect is still building out, after users sign up, they undergo a preliminary diagnosis through a health questionnaire to take note of pre-existing medical history as well as lifestyle habits like smoking which will then be assessed by an in-house medical personnel and recommendations made based on the information collected.

The screening process will form a critical part of its service as it is extremely important not only to offer accurate and helpful contraceptive recommendations to users but to also gather insights into contraceptive use and behaviour in reproductive health.

“I’ve been through that process and hated what was bad for my body. We don’t want women to experience that.”

To make this possible, extensive partnerships between public and private healthcare institutions, governments and pharmaceutical companies/pharmacies will be key in delivering the kind of service she hopes FemConnect’s contraceptives feature will be able to provide when it launches.

The model at play here is quite similar to Nurx’s an American femtech company also providing women the chance to receive their contraceptive prescriptions and products at home.

Accessing a wider range of contraceptives for women in the country is also often a case of affordability. Whether out-of-pocket or with medical aid or insurance, healthcare can be expensive.

In private clinics where there’s more variety of contraceptives to choose from, Kotu explains, extraneous costs like doctor consultations, repeated visits to a referred pharmacy with the attendant transport costs overall affects how much women spend on contraceptives.

“Usually, these contraceptives are not available at pharmacies that are in low and middle income communities,” she says.

A digital tool potentially cuts off some of these making it more cost effective for more women. But this does not take away the actual costs of the contraceptives themselves which is determined by whether the product is accessed via a private clinic or a public clinic. This is also an avenue where the right partnerships with government bodies and healthcare institutions will be critical.

Already, the conversations have begun with government institutions and potential partners. Part of the direction she hopes gains more ground is to convince relevant government bodies to expand its contraceptive offering through the public healthcare institutions since a majority of the female population rely on these services.

One salient benefit a contraceptive and sanitary  care app offers young women in South Africa is privacy. As with menstruation, going to a hospital to get contraceptives as a young woman can be frowned upon as these topics are still largely taboo and women stigmatised for them.

“Some girls don’t want to go to clinics for contraceptives because they feel like they are going to be judged,” she says.

“There is still a lot of stigma and taboo around the use of contraceptives.”

Education is therefore, one of the elements of the FemConnect business. And this is not relegated to women but must also be inclusive of men if cultural notions of contraceptives and menstruation will change.

“Women should not be stigmatised or made to feel like it’s a taboo to get contraceptives. It is a choice that we [women] are making with our [their] bodies.”

Kotu’s dreams for FemConnect are big and ultimately include production of sanitary and reproductive care products women can access through it’s in-app store. Spreading the service to users in West Africa is also in the works if the contraceptives service takes shape in South Africa. Already, going by the community engagement that won it the Apps for Africa challenge, it is a service that is sorely needed in the country.