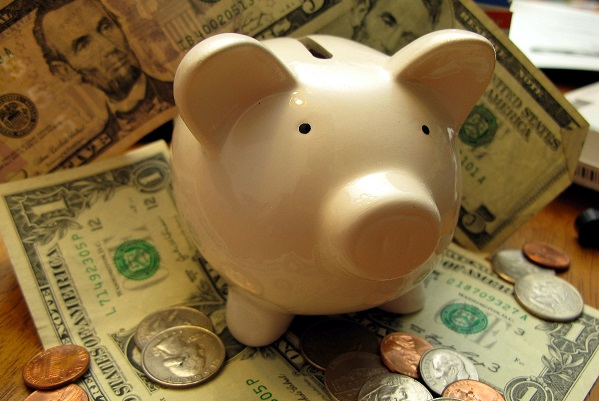 Since 2014, the number of deals in the African venture capital landscape has been on the rise. Between 2014 and 2019, the number of VC deals topped 613, according to the African Private Equity and Venture Capital Association (AVCA). In 2019 alone, 139 deals were recorded.

In the heyday of African VC activity, the most active funds were based off the continent. Over the last two years, investor thinking has changed; the number of dedicated African funds managed by Africans has increased, and  Africa-based funds are also on the rise.

All these represent more opportunities for African startups to access crucial funding.

The data suggests there are hundreds of VCs doing deals on the continent at the moment. More firms will emerge as they look for new opportunities in the last frontier market.

For startup founders, the question then is: who are the investors looking to back African startups and what sectors are they focused on?

While a number of investor lists exist, there’s no one easy way and place to find this information with deep local knowledge/context. Some VCs are great at doing press releases to announce their presence in Africa. Other firms, the majority actually, are more discreet, identifying and closing deals without any announcements.

Typically, African founders need to access certain networks and communicate with their peers to understand what investors are worth talking to.

Then there are global lists of investors that try to include information from all regions. But what’s missing is that deep understanding of the local market. It is an unsurprising information gap.

We want to address it.

In the coming weeks, we are developing an African list of early-stage startups investors.

For now, The List will capture mostly early-stage VCs doing deals on the continent and what verticals they are focused on. In the nearest future, we’ll expand the list to include growth-stage investors. To ensure the list is robust and inclusive enough, we would need your help.

Please include your submissions through this link and do note that the information you share is on-the-record.

Our goal is to create value for startups, help find information that creates more opportunities for their business and other founders that will come after. 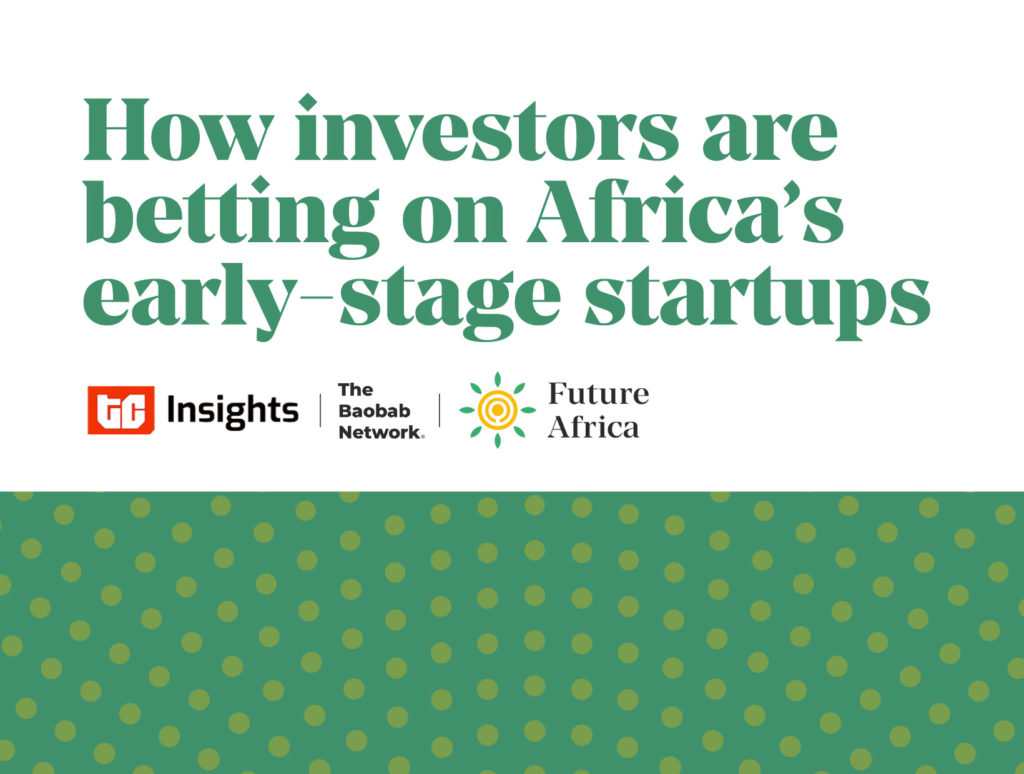 TC Insights
What will it take to build the future of e-commerce in Africa?
Boluwatife Sanwo