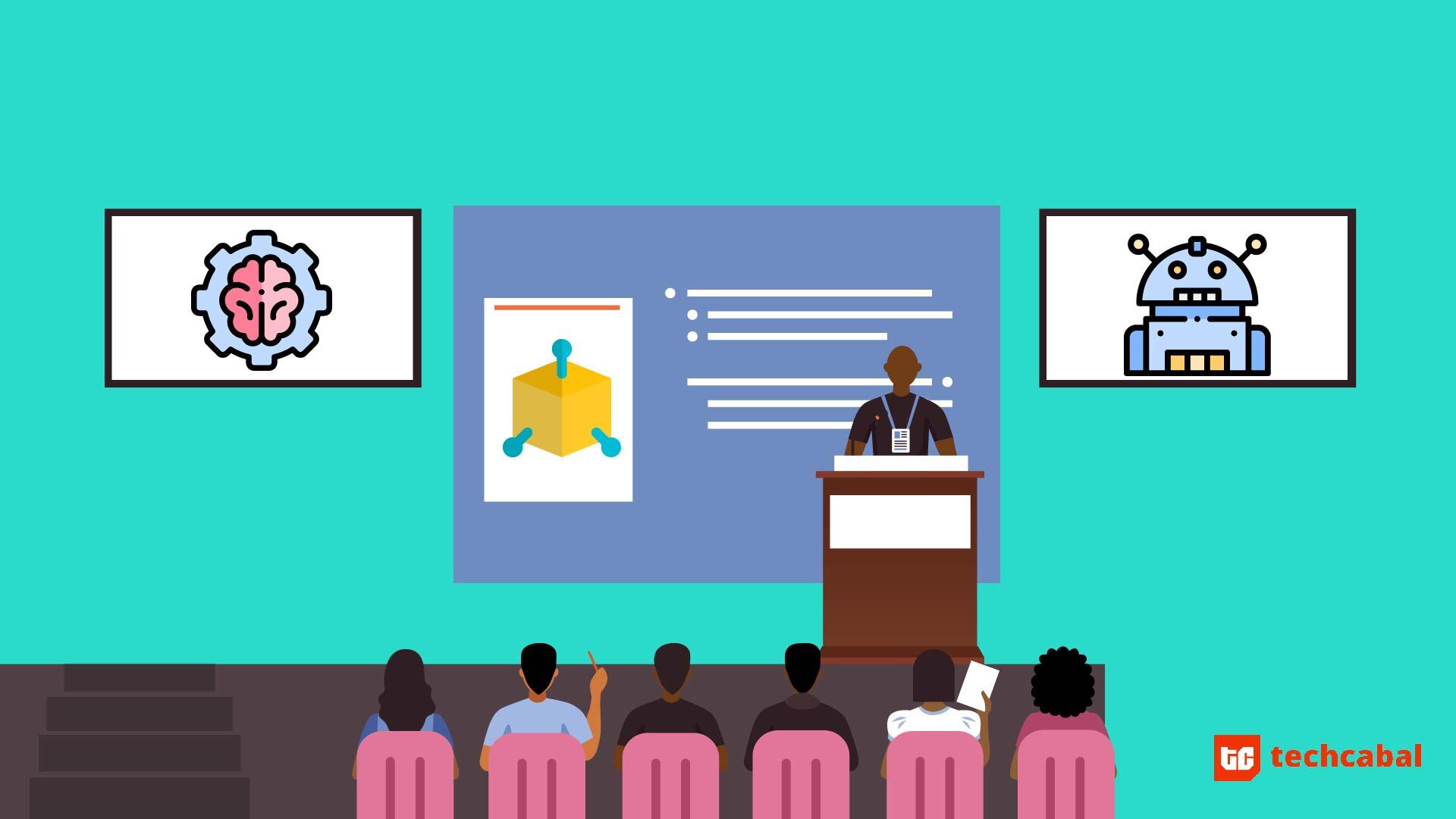 An innovative business idea is like a seed that needs fertile ground to reach its potential. The good soil is complemented by a favourable climate, attentive weeding and regular supply of nutrients like water.

An early-stage startup can be thought of in this way. More often than not, a first-time founder with a compelling business case needs external guidance and resources to build and run a successful company.

A number of institutions provide this guidance, either as venture building studios or venture capital companies. The latter is the focus here.

Due to their capacity to provide initial financing to largely untested business ideas, early-stage venture capitalists are a key cog in a startup ecosystem. In Nigeria, companies like Ventures Platform, Microtraction, Future Africa and Co-creation Hub operate in this space. Angel networks and individual investors are also involved at this stage.

With funding and mentorship, these entrepreneurs take on the pleasure and risk of introducing new companies to the market. Sure, they try to cut good deals for themselves and do due diligence, but what do they look out for as a signal of potential?

The specifics vary for each company but we’ll use norms in five entities to demonstrate common threads in the industry.

“We try to dig in a bit into what the founders have done historically,” Kola Aina, founder of Ventures Platforms said on a webinar about valuing African startups this month.

“There are ways to extrapolate execution capabilities from whatever prior experience folks have either in employment or in prior startups… People are only going to be slightly better than their last venture, on average.”

This last venture doesn’t have to be a prior for-profit engagement. Firms like Aina’s scan the founding team’s life experience for signs of missionary and executive character.

Tambua Health is one of Ventures Platform’s most recent portfolio companies. The startup is a health diagnostics venture and has produced a proprietary hardware device that scans lungs for generating images through sound.

It’s a product that stirs your attention and could find a space in global respiratory health circles. But according to Aina, it was the “personal story of adversity” of Lewis Wanjohi, the startup’s founder, that sold the ambition to Ventures.

Aina, who sometimes invests as an individual investor, says he sometimes seeks to first develop a mentorship relationship with the founder, as a way of gauging the latter’s inclination to his ideas.

He would be more confident deploying capital towards a team that enthusiastically listens to a mentor’s ideas and free advice, considering them for implementation.

“It’s not a function of telling founders what to do,” he clarifies “but it is really a reflection of how much they value your time and your input.”

In February, Microtraction initiated a scouting team to help it source deals across Africa. Until now, the firm’s standard procedure has been to invite startups and ideators to apply for funding on its website. There are fourteen assessment questions to answer.

With a focus on funding viable products at the pre-seed stage, Microtraction engaged the scouts because of a need for “local network and insights to understand market dynamics when identifying the best investment opportunities,” Dayo Koleowo, one of three partners at the firm, said in an email to TechCabal.

But the profile of startups being sought after remains the same: those led by “remarkable” technical founders. The phrase refers, not to credentials, but to how the potential company owner thinks about the problem.

Now in its third year, Microtraction has changed its standard deal; raising the ticket from $15,000 to $25,000 while reducing the percentage they take from 7.5% to 7%.

Like Aina of Ventures Platforms, Koleowo also desires “an ambitious founder who listens, who has a pragmatic approach to things, who knows when to interact and reach out.”

In 9 years, CcHub has invested in over 60 startups mostly at the early stage. There have been many defaults, but the success stories resonate strongly.

One of such successes is LifeBank, the medical logistics company connecting blood banks with hospitals and patients in need of blood products. LifeBank has saved nearly 10,000 lives with its service, according to Temie Giwa-Tubosun, the founder and CEO.

CcHub is more a community building organization than most VCs. But their adventure with LifeBank and BudgIT, a civic tech organization founded by Seun Onigbinde, shows a space exists for solutions that target social ills like maternal mortality and public sector corruption.

By virtue of his being a co-founder of Andela and Flutterwave, Iyin Aboyeji is able to position the Future Africa Fund as an early-stage firm associated with some of Nigeria’s most valuable companies (Big Cabal Media, the parent company to TechCabal, is a portfolio company of the Fund).

But Aboyeji, with his team of co-founders and executives including Nadayar Enegesi and Olabinjo Adeniran, hopes to replicate his early success by spotting new opportunities in existing and frontier sectors.

The operating thesis is to spot ideas that solve big challenges. That could mean funding three startups in a new sector – as they did with Risevest, Bamboo and Chaka – or staking out for one unique player, as was the case with 54Gene.

A venture capital firm has a number of general partners who work together on deals, as one company.

But they are not the only source of early-stage investment for startups. Angels – individuals who invest personal income directly – are as useful as VCs in providing a springboard for a startup’s main entry into the market.

An angel can be anyone from company founders to general partners at venture capital firms. For example, Risevest, the dollar-denominated investment platform, has received funding from Kola Aina in his capacity as an angel investor.

Angels and angel networks can bind together on a deal-by-deal basis to invest together, as was the case recently with Trove Finance.

What interests one angel will usually differ from another. They tend to make quicker decisions than VC firms on whether to invest or not after forming an opinion on the founder’s credibility.

In summary, early-stage investors in Nigeria have a mix of factors they consider in startups pitching them. Some have fixed terms for each deal, but nearly all base their decisions on a balance of competence and character.

As the group of investors taking a first dip, they help produce the first important lessons we learn about these startups. It is to be hoped that more firms play in that space to increase the pool of potentially successful Nigerian companies.