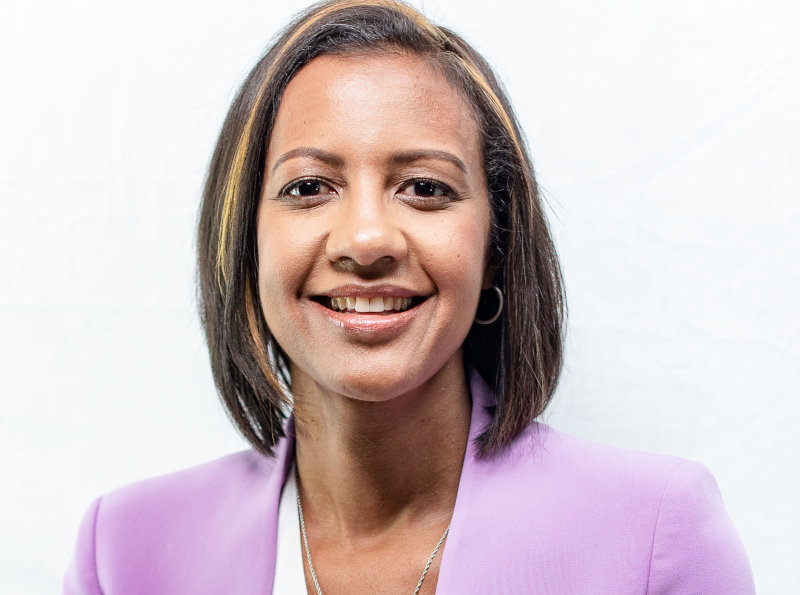 The merger between MumsVillage, a Kenyan company, and BabyBliss Nigeria is a demonstration of how e-commerce and Femtech will spread in Africa.

Realising their shared values around serving expectant and nursing mothers, both companies came together as Bliss Group to deepen their penetration in two of Africa’s biggest tech-powered economies.

MumsVillage and BabyBliss were each under three years old as retail outlets before the merger. By combining capacities, each gains extra years of expertise to become stronger companies in each market.

Each rose to prominence through a similar course; first by creating relevant content, then building a community across multiple channels, and taking on the responsibility of delivering trusted goods to members of the community through those channels.

Bliss Group is positioning to be a trusted partner for African mothers and their infants. But the subsidiary companies have jumped various hoops, especially of perception bias, to come to life.

Besides the goal of building a competitive product for women, she was deliberate about designing a company with a female orientation. Her teams would not be female-only but will prioritize women. Her workspace would be suitable for women, in contrast to the default office design mindset that builds for men’s comfort often without acknowledging women’s needs.

But as a female founder of a female-focused company, she’s faced the perception that her mission with MumsVillage was anything more than a hobby.

“There’s a lot of bias in gender in general that men tend to be seen based on their potential and women based on what they’ve done,” Madison said on How Big Deals Get Done, a live video series by TechCabal.

Men, she says, are more likely than women to get funding when they start companies catering to women’s needs. Investors would tend to see such men as being insightful and ingenious for taking on problems outside of their immediate lived experience:

“This is a big issue in fundraising. It’s much easier for a man to have credibility saying ‘I’m going to build a $100million business in five years.’ A woman can say that but she’s more likely to be asked what she’s done.”

Madison believes positive change is happening but such biases cannot be naively overlooked when advocating for more women in tech. Also, resolving structural issues like male-dominated venture capital investment committees must be a target too.

Bliss Group is an example of big deals that can be done in Africa when more women break through these impediments. Being present in two markets is not a feat every founder can claim.

Madison and her counterparts on the BabyBliss side began merger conversations towards the end of 2019. This year’s COVID-19 crisis slowed the process but both parties were able to determine the strengths of their businesses – MumsVillage on content communities, BabyBliss on technology infrastructure – and agree on synergy within eight months.

Other aspects of finalising the deal dealt with structuring Bliss Group as a holding company that can have more subsidiaries later on beyond the two founding ones.

“We didn’t overly engineer what the structure should look like; we did not want to waste time overthinking things and because we had very strong conviction and alignment that we wanted the merger,” Madison, the group CEO, said.

She pointed out that this merger’s success was a product of the buy-in of investors and founders on both sides. A situation where only investors want a merger can result in a difficult situation.

A merger is a calculated gamble by the parties involved that their future prosperity looks brighter together. It isn’t a sure sign of increased value creation, especially for African startups in a somewhat niche industry like mothering and babycare.

But Madison believes this merger will help Bliss Group replicate strategy in multiple markets to gain first mover advantage where there are no active players, and invite investor interest into the sector.

A video of this conversation with Isis Nyong’o Madison will be on our YouTube channel. You’ll find previous sessions with Dr Ola Brown, Sim Shagaya, Eghosa Omoigui and Odunayo Eweniyi.