Digital Nomads: From Nigeria to Germany through a love for computers 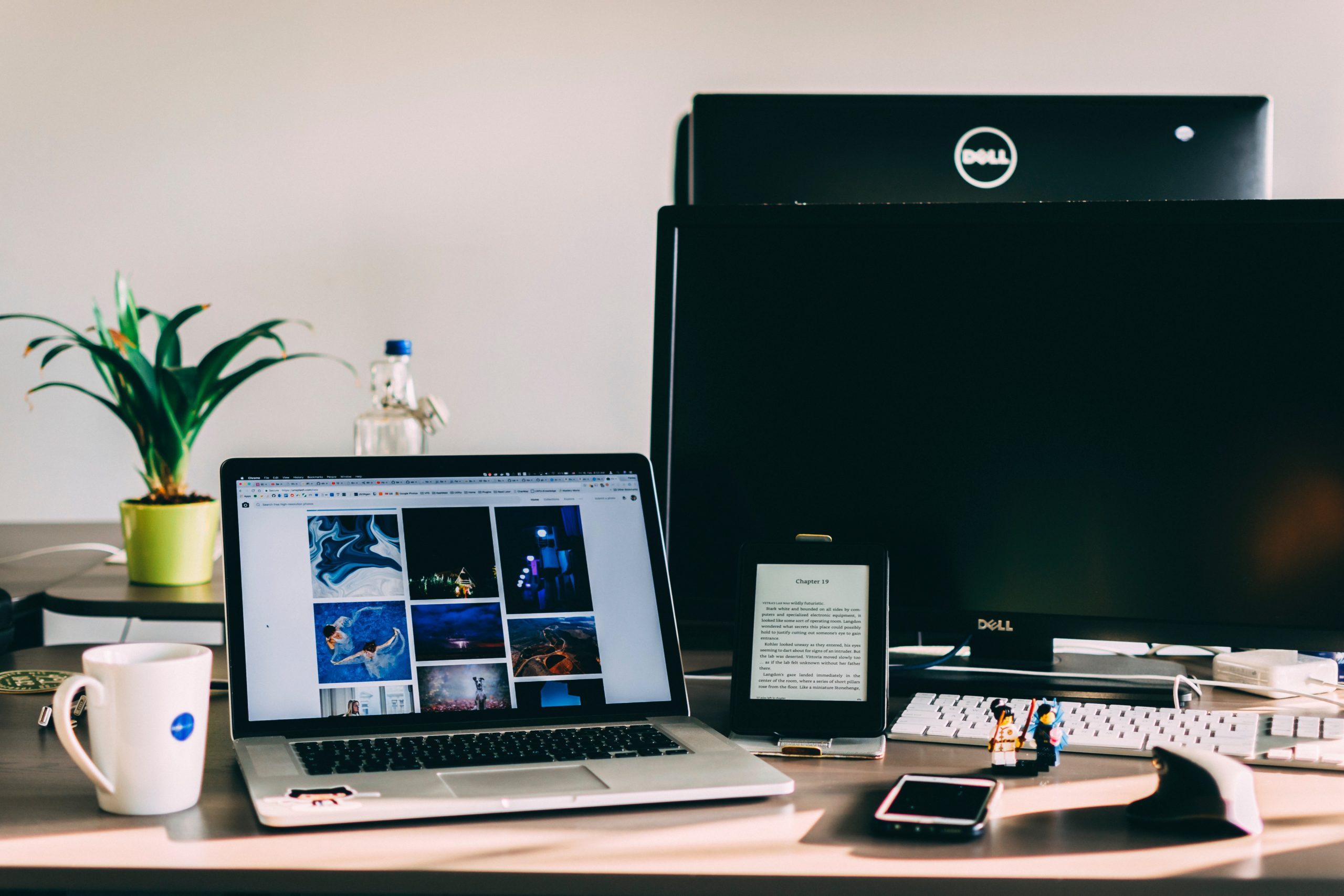 Digital Nomads Germany: if you spend the first 18 years of your life in Nigeria and the rest of it in Germany, where do you call home and what experiences are new and different in your new home?

Digital Nomads: From Nigeria to Germany through a love for computers

Thanks to #EndSARS protests, the Digital Nomads series has been on a two-week hiatus. A lot happened in Lagos in that time.

Protests over police brutality lasted two weeks and in the cruelest irony, those protests led to even more police high handedness. Although the Nigerian government continues to deny it, multiple videos show that soldiers dispersed unarmed protesters with force.

It has felt weird in that time to focus on writing on the technologies people find when they travel. But in the end, we must get on it with it.

This week, I wanted to speak with an African in Tokyo. Instead, I spoke to Nigerians in Germany and Australia. Today’s digital nomad is Babajide, a Nigerian software engineer who lives and works in Germany.

“I was born in Kaduna and I spent the first seven years of my life there before moving to Ibadan. I spent the rest of my life in Nigeria in the city of Ibadan,” Babajide tells me.

It makes for an interesting contrast. Kaduna is in the NorthWestern part of Nigeria while Ibadan is a bustling city in Nigeria’s Southwest.

“It was in Ibadan I got curious about how computers work. It was also where I was when I got my first desktop computer from my uncle who lived in Germany at the time.”

Babajide says that at the time, his neighbor also had a computer and worked all the time on Microsoft Word and Powerpoint.

“I was always beside him and watching him and it was interesting for me. Around 2003, the first internet cafes opened and I spent a lot of time there. I was always looking over the shoulders of people at what they were doing.”

He says that at some point, he used to help older people around  type up documents. Most of his free time was spent at the cafe, and although he was never paid for some of the work he did for some of the cafe’s patrons, he learned a lot.

The summary of Babajide’s early life: finding computers early, free internships at internet cafes which are now mostly obsolete and taking interest in the internet. The result was an early belief that he was going to have a career related to computers. Or is that just hindsight?

One of the things I find in conversations with digital nomads is that one of the factors that seem to predispose people to traveling often later in life is a childhood that’s also filled with traveling.

But Babajide is an exception to that thinking. “I didn’t travel a lot growing up. Most travels I had at the time were only school related and we never really went anywhere far. The first I left Ibadan was for Lagos and that was the farthest I went from my parents.”

So how did he go from the child and teenager who never really went anywhere to the software engineer who now lives in Germany?

“While I was writing my final exams in secondary school, my uncle who lives in Germany visited Nigeria. He was the one who suggested that I apply to a German University right after my exams.”

It fit perfectly with Babajide’s plans. Instead of waiting around for the slow admission process of many public Universities in Nigeria, he spent the time preparing to travel to Germany.

The first step was learning German. “Most bachelor programs in Germany are taught in German.”

“I started learning German at the Goethe institute in Lagos, Nigeria. It was only after a year and a half of language lessons, I came to Germany to study computer science.”

Yet, studying in Germany presented its own challenges. “The way we learned things in Germany was more difficult. It was another level completely.”

Babajide’s note on learning German: At the Goethe institute where I learned German, there were a couple of other students. We often spoke to each other while we learned even though it wasn’t intensive. When I got to Germany, I realised that the German I had learned in the last 15 months was at the basic level.

I couldn’t understand what people were saying. People spoke really fast. I don’t think you can master a language without speaking it frequently at a high level.

We back up a little and talk about what it’s like for a teenager to leave his immediate family to go to a new country to study. When does it become real that you’re leaving the country?

“It became real for me that I was leaving the country when I got my visa. Immediately I got the visa, I had to buy a flight ticket. Everything had to move quickly because I had to write an entrance exam in German before starting my studies.”

The beginning of a new journey in Germany

“I have been in Germany for twelve years.”

But first, we’ll work back a little. Babajide currently lives in Cologne, the largest city in Germany’s most populous federal state of North Rhine-Westphalia.

“Before Cologne, I was in Dortmund where I studied. At Dortmund, I spent most of my time at the University campus. Work took me to Cologne where I found that people were more open and kinder.”

He thinks he’s going to live in Cologne for a long time, mostly because the people are great.

Moving around Cologne is also easy with the options of the train, tram and taxis. “You could rent a car with a service that allows you to just hop into the car and drive. You get billed based on how far you go and how much time you spent driving.”

If you live in the city centre, you’ll find walking convenient, with a lot of places close to each other. He says that the city center is where tourists find interesting because there’s a lot to do.

If you were a tourist some 12 years ago, you might have found that registering a SIM card would need you to go into a physical shop. Today, SIM cards are registered online.

But all the information you provide must check out.

While having a SIM card is important to allow people to reach you, Babajide says bank accounts are important in Germany.

How much mobile data can you buy with $5? It will depend on the provider, but on the average, I’ll say about 500MB. Sometimes 10 Euros can only give you 2GB.

“You can’t get a job if you don’t have a bank account. It’s one way of preventing people from working illegally. But opening a bank account is easy; you’ll need to provide some personal details as well as some ID.

“Today, new fintech companies like N26 here offer online banking and you can open a new account online. You don’t need to talk to anyone to open and maintain a bank account.”

Babajide is impressed by digital banking and tells me that he thinks fintechs are the future.

It gets us talking about fintechs in Nigeria and he shares that he returns to Nigeria every year to keep in touch with his roots.

A tale of two homes

“I go back to Nigeria to make sure I see my family and be sure I don’t lose my touch with my family values. Family is everything to me and when I’m not physically present, we talk on social media and we even have a Family Whatsapp group.”

When you’ve spent almost as long in Germany as you have in Nigeria, where do you call home?

But there are some big differences between his two homes. “People aren’t individualistic in Germany. That’s one of the greatest things about being here. People look out for their neighbors and the next generation.”

“Politics and politicians work for the people. When things don’t work, people go out on the streets to protest and the politicians try to fix them, work with the people and not against them.”

As we end our conversation, Babajide shares that the best parts for him is that he doesn’t have to worry about a lot of things.

Where does Germany rank in terms of his tech experiences? “There’s a lot of innovation happening here every day. This country pushes you to be creative and even where I work, we are encouraged to try things and push our ideas. For me, Germany will rank a 9 on a scale of 1-10.”