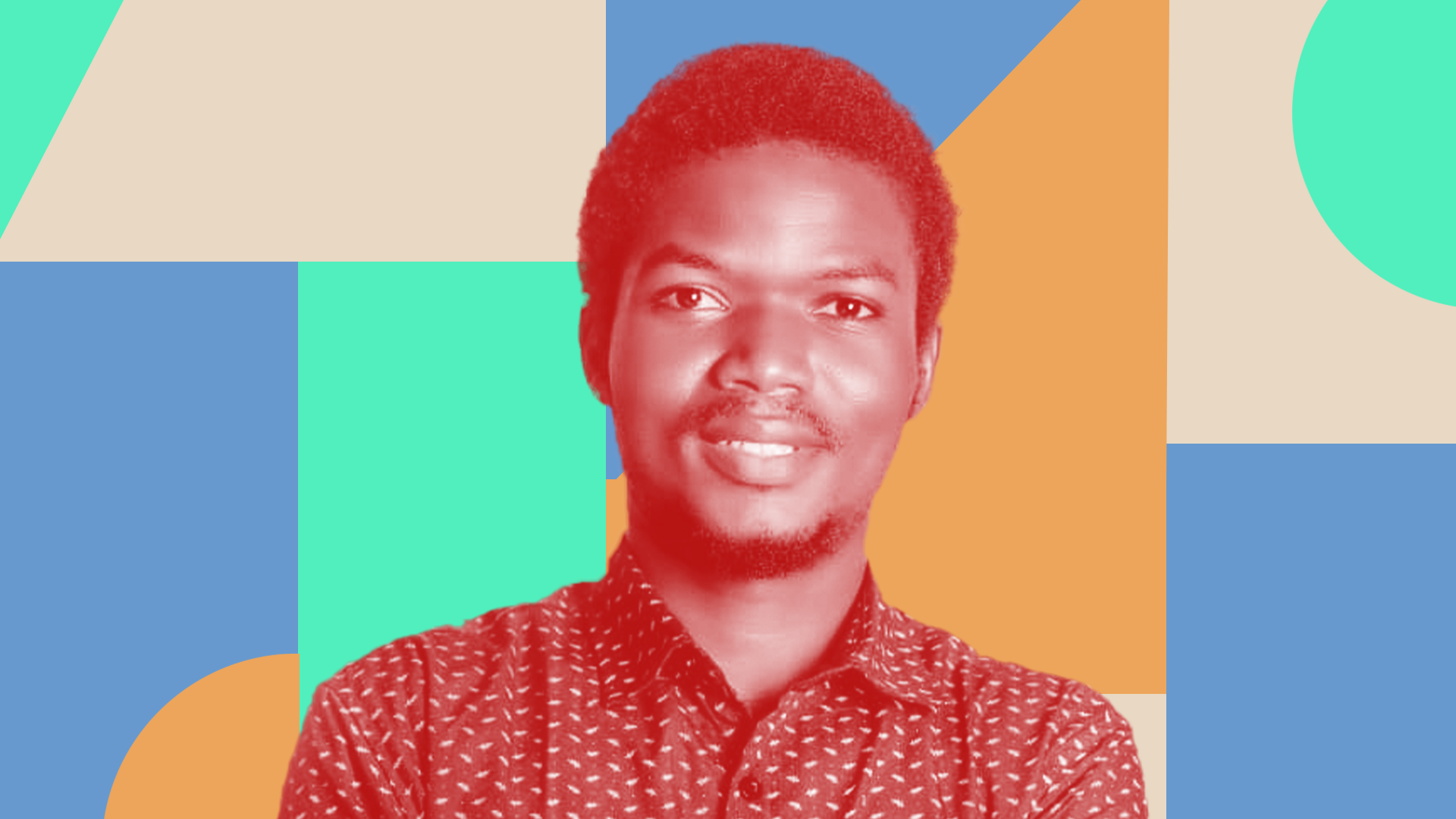 This week, we turn to student entrepreneur Kingsley Owadara who is currently enrolled in the Lagos state law school. Owadara has been working on his idea, an edtech app called LeGavel, for at least seven months and finally launched in October. For now, the edtech mobile app is catering to law students who have been home since March and will have barely three months to learn all they can for one of the most important examinations of their academic journey. This is his life in tech.

Kingsley Owadara is on the last lap of his academic training in law. It has turned out to be a drawn-out last lap thanks to the coronavirus pandemic. Since March, the six law schools across Nigeria’s geo-political zones have been closed as a result of the coronavirus pandemic. As the year edges to a close and as bar exams loom, students are finding ways to make up for the time lost to ready themselves for these very important assessments of their legal abilities.

One of such ways is LeGavel Learning, a mobile app edtech platform founded by Owadara and a group of remote volunteers.

The platform is producing short audio lessons from ex-students who have been called to bar as well as curating relevant past questions to help current students streamline the volume of work they have to cover before their examinations next year.

Owadara’s interests in technology began while in junior secondary school after his elder brother urged him to enroll in a computer program in desktop publishing. He also took up training in computer engineering in Niger State, where he was schooling, and spent the rest of his secondary school education learning, training other teenagers who would come for holiday classes, and attending to clients at the centre where necessary.

As an undergraduate, Owadara furthered developing his skills in graphic and web design, engineering and media as well as teaching others under the technical team of a campus church group.

“I also started a career in web development,” Owadara says.

For a law student, his time in school seemed tilted towards more technical education and knowledge-sharing wrapped underneath religious obligations.

“This is one of the reasons why all through my university days, I never went for any law internships. I took up my first internship after university,” Owadara tells TechCabal.

“There was nothing much to say about my career in law because I did not participate in the practicality of it as much.”

While this proved to be somewhat disadvantageous after his university education, his time as head of chambers leading mute and moot trials proved to be beneficial in landing his first-ever internship.

Every law student who intends to practice in the country must apply to attend one of Nigeria’s six law schools for a year. The program is tedious and often inundated by thickset books, intense lectures and practical work that prepares students for the rigours of fighting justice especially in a country like Nigeria.

Prior to dispersing in March, Owadara says students had only received six weeks of classes as against about 20 weeks of required classes. Out of a hundred topics, these classes had covered only 12 before school vacated.

The Council of Legal Education attempted to move classes online. Owadara says although the syllables were completed, the experience and outcomes were incomparable to physical learning.

“A class usually takes about 7-8  hours normally while in school. But online, it’s just 30min,” he says.

To supplement, classes were shared as slides and video content that not only could be too heavy to download but comprised summarised material that otherwise would’ve been extensively covered. Because many students typically have to travel out of their geo-political zones for law school, there were some who traveled back home without their learning materials having underestimated how long the coronavirus break would last. Now, they are all going to be resuming in January next year to sit for Bar Part II exams in April. In place of the more than seven-month break will be three months dedicated to externships and revisions in preparation for the exams.

Owadara’s LeGavel is curating courses taught by ex-law school students in podcast format which users access via an Android app.  The platform also incorporates success stories and first-hand call-to-bar experiences from alumni which will serve as sorely needed motivation and guidance for the pressure that will come with resumption next year.

At the moment, Owadara says 50 podcasts are in production while 27 have been uploaded to the platform. An iOS version of the app is also in the works because, according to Owadara, more than 80% of law school students at least in the Lagos campus use an iPhone.

In addition to the podcast content, LeGavel also comes with practice multiple choice questions students can test their knowledge of the courses on. This segment they can access for free. For a ₦250 ($0.53) monthly subscription, students can access the podcast content which can also be downloaded and listened to in-app offline. 27% of the app’s user base are currently paying subscribers.

LeGavel Learning has been self-funded so far but what has been most challenging for Owadara and his team has been finding ex-students who are ready to record the podcasts and share their knowledge with current students.

Owadara says while the idea is often met with excitement, most potential contributors have backed off last minute citing other engagements.

“At first, I was thinking it was because they were not being paid,” he says.

While he had agreed to split revenue with contributors, the very meager earnings from current subscriptions have made that not feasible. But even offering some of the prospective contributors an upfront payment hasn’t made it easier.

“Probably if we offer them a larger sum of money they might consider,” he says.

On the other hand, he may be competing with a lucrative universe of extracurricular and remedial tutorial classes often offered by some of the best brains who are either trying to capitalize on their success at the bar exams or are genuinely interested in offering students preparing for the exams any help that they need, profitably.

While Owadara is beginning with law, the goal is to extend the content to cover various fields of study. For this, he is hoping to crowdsource the content in a model similar to Coursera’s or a peer-to-peer learning platform. Students, following stipulated guidelines, will be able to prepare and sell their courses on the platform.

“For the project, we already have 35 developers who are willing to work with us,” Owadara says.

“It is something I am excited about. I believe that studying a course is not as difficult as we paint it to be if only we [students] can get the right resources.”

The year has seen the rapid adoption of edtech solutions across Africa as parents and school administrators sought new ways to keep classes going in spite of COVID-19 restrictions. What this period unraveled, however, was how underprepared tertiary institutions across the country and most parts of Africa were with going digital.

For a few private institutions with already existing digital frameworks for record-keeping, administration and learning, the switch proved to be possible, however, for students in majority of state and federal government universities in the country, one academic year has more or less been lost to the virus.

A combination of an ongoing strike action by the Academic Staff Union of Universities (ASUU), infrastructure challenges from devices to data costs and availability have all but kept students at home academically unoccupied.

The federal ministry of education has cleared and provided guidelines for school resumptions and the coming months will determine how much of the lessons of the pandemic year sticks. It is clear nonetheless, that more needs to go into pushing for more adoption of technology tools actively in tertiary education across the country.