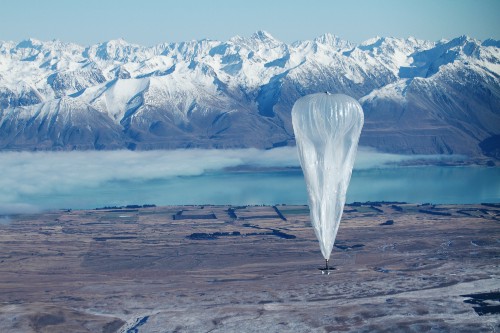 A year after Google’s Moonshot Factory celebrated its first decade, it’s shutting down one of its projects: Loon.

Launched in 2013, the project Loon is a cost-effective solution to the difficult challenge of bringing internet access to people in underserved remote areas. But two years after making it a separate division, Google has accepted that it can’t find a sustainable business model.

Initially, some technology experts said the balloons would be better deployed elsewhere because 39 million out of 48 million people in Kenya were already connected to the internet, more than many other countries in the developing world. But Loon’s response was that they had chosen Kenya because of its openness to adopting new technologies.

The technology previously proved successful in short projects to provide cell coverage in Peru and Puerto Rico when cell towers were downed by natural disasters.

In response to the launch, Kenyan authorities said the balloons will help the country retain its competitive advantage in technological innovation. During the testing that led up to its launch, over 35,000 users on the Telkom network connected to the internet through a Loon balloon. The users, some in remote towns in Kenya, used the service to browse websites and make video and voice calls on applications like WhatsApp.

When Aston Teller, the head of Google’s moonshot factory first heard about the Loon project, he gave it about a 1 or 2 percent chance of succeeding. And by the time of its launch in 2013, his confidence has increased to around 10%. And by 2018, when it graduated from a fancy project to a possibly revenue-generating division, Teller thought it had a 50–50 chance.

Now that the project has been shut down, it’s evident that it couldn’t surmount the challenges of a carrier needing several balloons at once with each balloon costing tens of thousands of dollars and lasting only about five months.

It’s worth noting that Loon didn’t reveal the costs of the Telkom contract or any financial arrangements in Kenya.

Also, over the years, Project Loon has been pitched to countries and international organisations to fly in during future emergencies but this gained little traction.

Despite shutting down a costly high-profile enterprise, Aston Teller, considers Loon a “successful experiment.” He explained to Wired that, “Real failure is when the data tells you what you’re doing isn’t the right thing, and you do it anyway.” Loon was a success, he says, because once it was clear that it would never become a viable business, or solve internet connectivity, he called it quits.

“We can’t get access to these really exceptional opportunities unless we’re willing to be wrong a decent amount of the time,” says Teller

What’s next for Kenya?

In a parting blog post, Teller, says a small group of the Loon team will stay to ensure Loon’s operations are wrapped up smoothly and safely — this includes winding down Loon’s pilot service in Kenya. He says, “Although Loon is going away, our commitment to connectivity isn’t. Today we’re pledging a fund of $10M to support nonprofits and businesses focused on connectivity, internet, entrepreneurship, and education in Kenya.”

The shutdown of Google’s Project Loon questions the fate of Google’s Taara, another internet project in partnership with Liquid Telecom and Econet Group.

Can Africa afford to depend on the whim of corporations for its internet future? 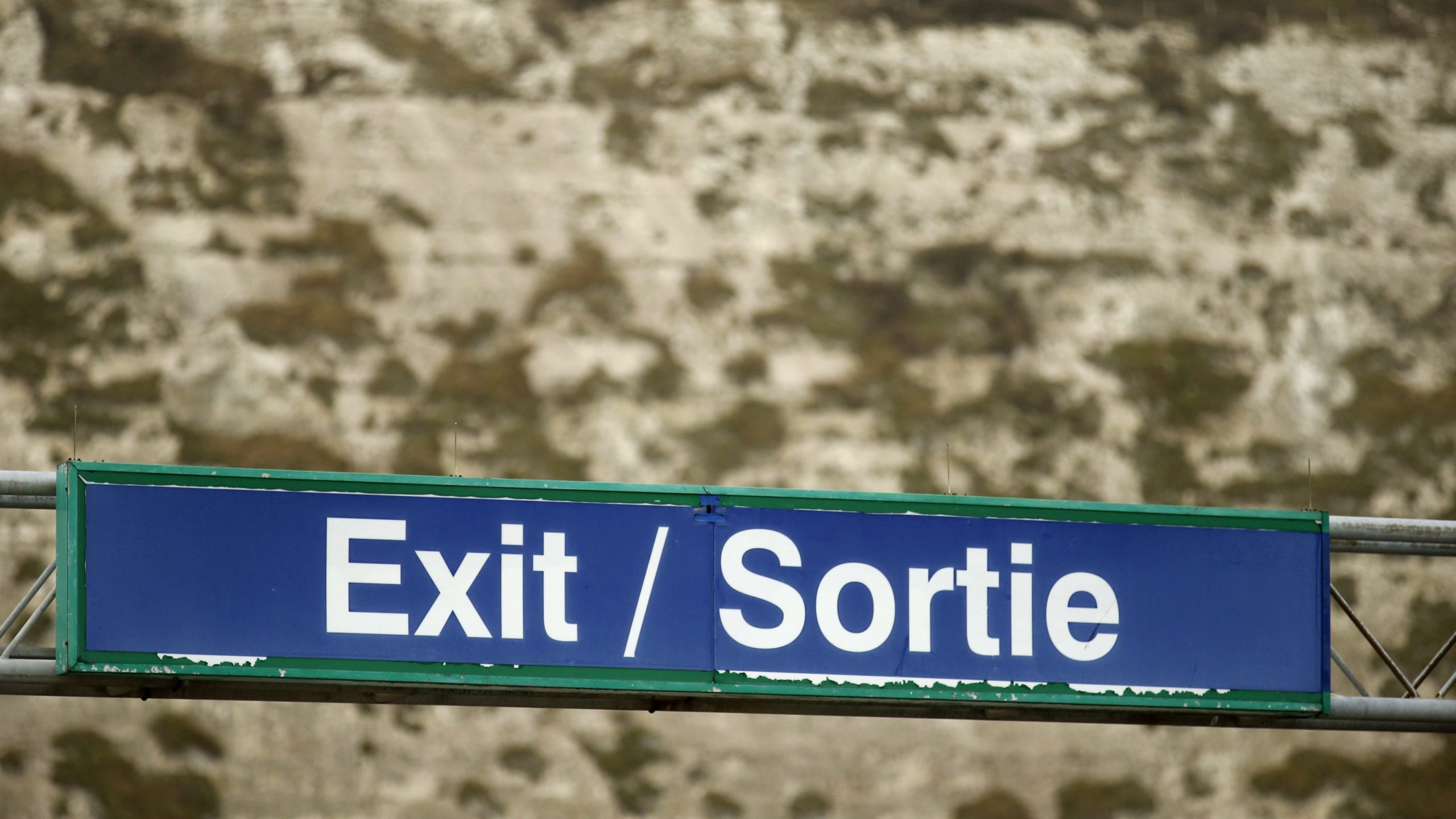 Newsletters
The Next Wave: The road to exits and unicorns may be widening in Nigeria
Sultan Quadri