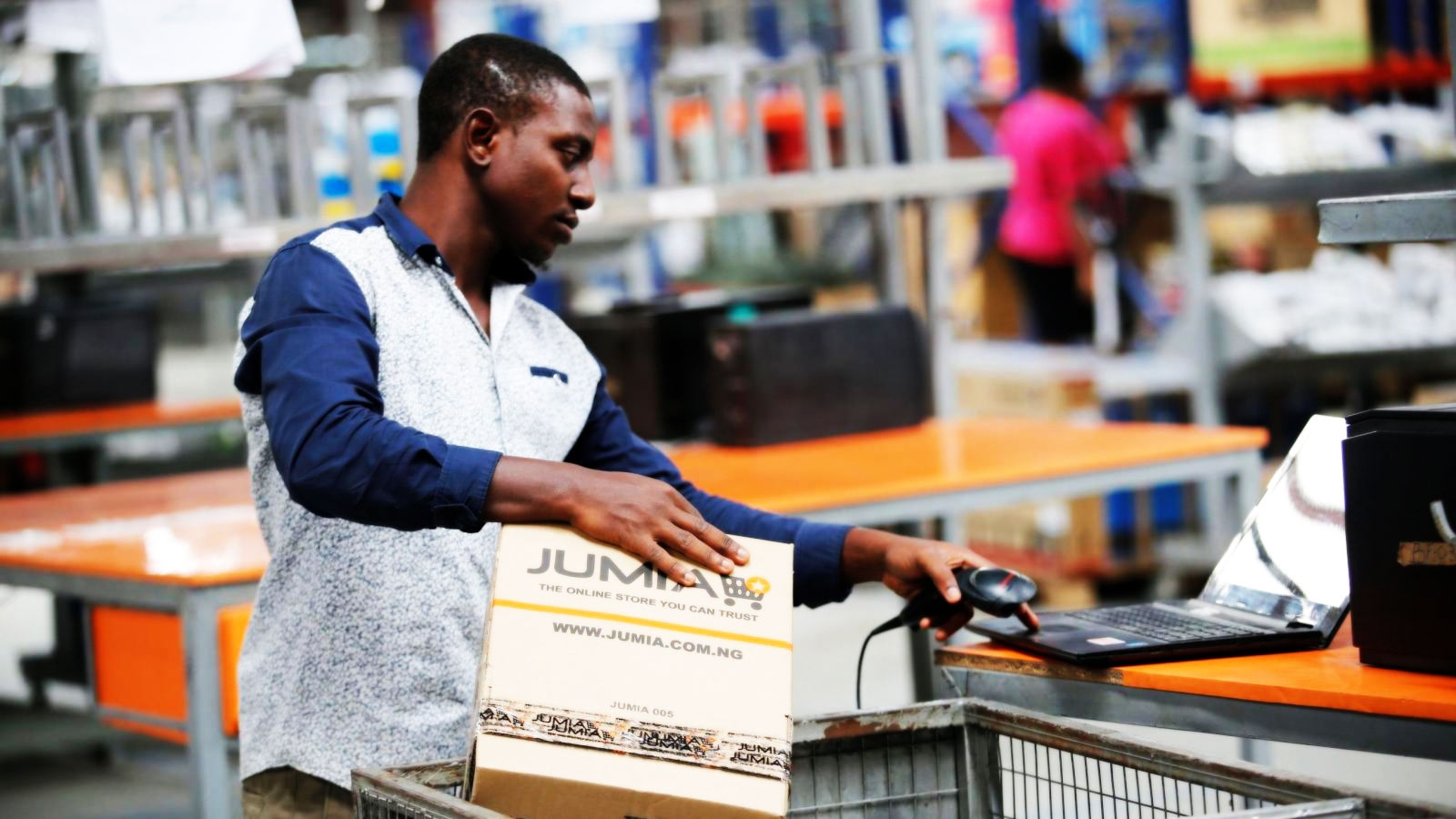 “Were you expecting it to be this difficult?”

This is how Tomiwa Aladekomo, CEO of Big Cabal Media, begins his fireside chat with Jonathan Klein at the Future Africa event titled “A 10-year view of Entrepreneurship in Africa.”

Klein is the former CEO of Getty Images and the Chairman, Jumia Advisory Board. In the session moderated by Aladekomo, Klein gave us insight into lessons learned and paths taken in the making of the Jumia we all know and, sometimes love, today.

In response to the question asked earlier, Klein admitted that he expected it to be this difficult. He wouldn’t have said the same for the board he put together at the beginning but in his own words, “they have been educated.”

Running a business anywhere is hard-work. Running a business in multiple countries in Africa simultaneously is incredibly challenging. Klein does offer the cushioning thought that the opportunity for growth in Africa is “so large that we need to keep at it notwithstanding the doubters.”

Jumia filed for an IPO in 2019 and began trading on the NYSE; the first African tech startup to do so. Following accusations of fraud, the company suffered an 80% drop in share prices – from a post-IPO high of $46.99 to $7 – towards the end of 2019.

2020 brought the pandemic and Jumia’s share prices were nowhere near $10 till sometime in July 2020. As the share price began to climb, Jumia sold more shares and raised more money. Today, they are trading at $53.50.

When asked about concerns with the stock price, Klein responded that he believed the stock price was only relevant when it came to selling stock or raising more money. He added that this is a rule he tries to make sure the board and management team adhere to.

“Our focus is proving that Africa is a great place to invest and make money. This company has always had a broader purpose to get people with products and services to sell to a very large audience.”

Jumia recently began streamlining their business. This exercise began with shutting down operations in Rwanda, Cameroun, and Tanzania. Klein says that the company is looking at shifting its focus from “growth at all costs” to a “path to profitability.”

With a team that worked remotely even before the pandemic – senior management in Dubai and tech in Portugal, Klein said: “This is certainly one of the more complicated businesses I’ve been into and that’s before you get into issues like currency, regulation, political issues, etc.”

On the topic of being the “Amazon of Africa”, Klein stated that he thinks it’s not fair how Jumia is compared to other players in the e-commerce industry, like Amazon, with no regard for the difference in the ecosystems and founding years.

He would later add that  “Amazon took 20 years to become profitable and that was largely due to a business different from the core Amazon business,” referring to Amazon Web Services (AWS).

He was quick to respond to a question about Jumia possibly creating their own AWS, “not even ZWS. No thank you” he said with a laugh.

Doing business in Africa comes with its unique challenges and Jonathan Klein offers some advice on what to keep in mind based on his experiences with Jumia: