Cowrywise raises $3 million in pre-Series A round 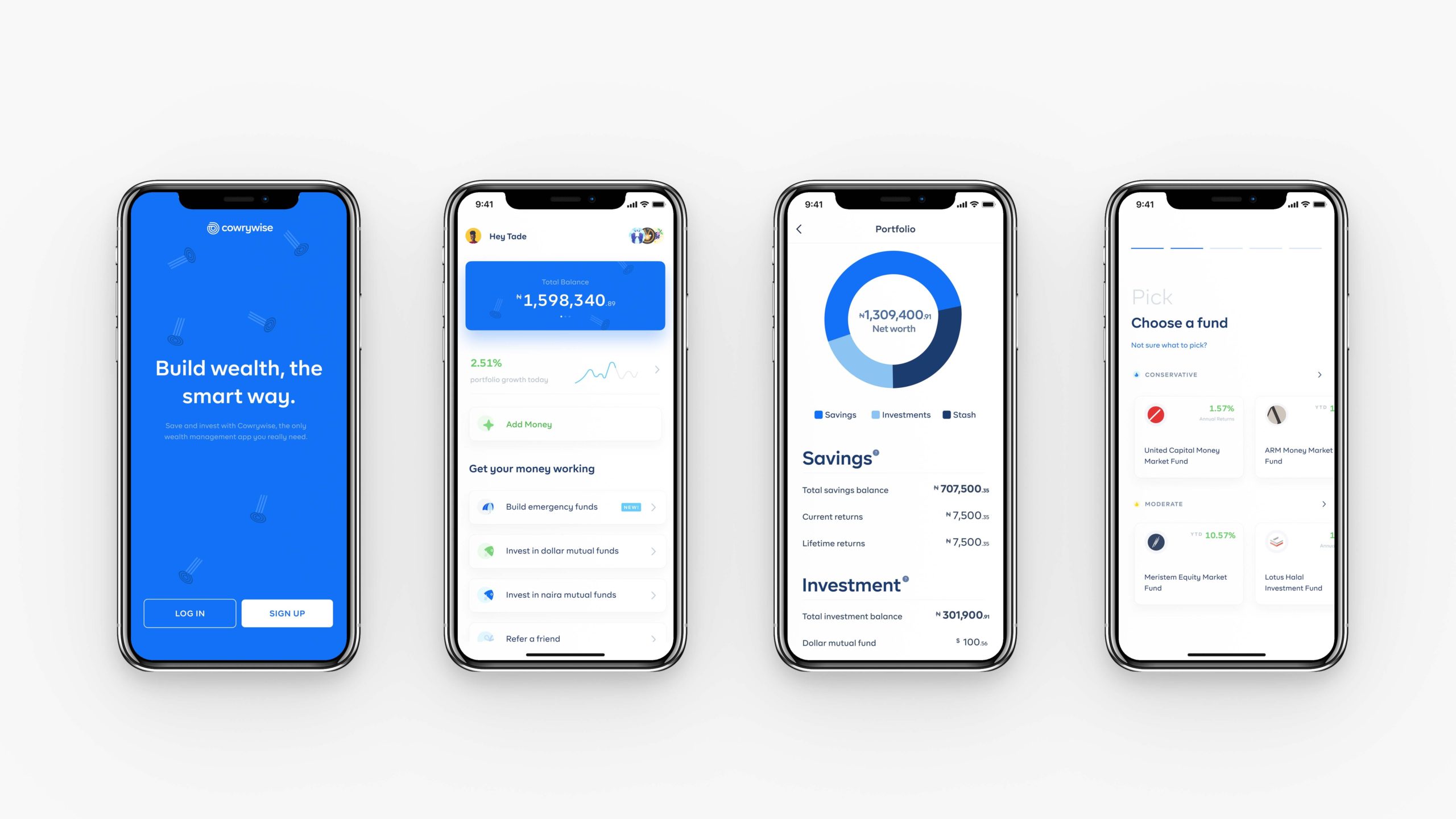 Nigerian wealth management startup, Cowrywise, has raised $3 million in a funding round led by Quona capital.

Cowrywise, a Nigerian wealth management app that helps users get better at saving and investing their money, has raised $3 million. The pre-Series A funding round was led by Quona capital. Other participants in the round are Sahil Lavingia, Tsadik Foundation, and a syndicate of Nigerian angels.

Founded in 2017 by Edward Popoola and Razaq Ahmed, Cowrywise has grown from launching with a savings feature to providing several investment opportunities to users in Nigeria.

The company aims to meet a demand for capital preservation and wealth building as the Nigerian economy contracts. Traditional wealth management firms want big tickets only, leaving a market of tens of millions of small and medium earners hanging. This divide has allowed digital players, who understand how small sums can compound, to get into wealth management.

One of the pioneers of digital wealth management, PiggyVest, started by allowing users save money while offering better returns than banks. In two years, it reported savings of N1 billion.

Cowrywise has differentiated itself by de-emphasizing savings and focusing on mutual funds.

Razaq Ahmed, Cowrywise’s CEO, told TechCabal that the app has 220,000 registered users and aims to have 10 million registered users by 2025. Its target is a fraction of the 20 million people who, according to 2015 records, have bank accounts in Nigeria.

These 20 million bank users are still underserved. Insurance penetration is low, access to credit is difficult, and information about how ordinary people can build wealth is inaccessible. A bank branch in Lagos, for instance, is more likely to be helpful about deposits and issue resolution than investment options.

So while wealth management apps in Nigeria have led with the idea that they let you save money at better rates than the bank, Cowrywise has popularised mutual funds.

A mutual fund is a pooled fund which invests in stocks, bonds, and other money market instruments.

It’s difficult for traditional wealth managers to justify acquisition costs for customers who aren’t big spenders. But online equivalents can reach people across social media platforms and encourage them to invest sums as little as N1000 ($2.62).

It’s easier to nudge users in other investment directions when they already save money on your platform. This has been Cowrywise’s way of differentiating itself. It has always said; “save money with us, but it’s better to get mutual funds.” It feels a bit counterintuitive to tell your users to pick other mutual funds over you, but one argument is that they’re transparent.

Razaq Ahmed reckons that less than 1 million Nigerians invest in mutual funds. Because mutual funds are pooled, they may not need investors to have a lot of money to invest in them. So if people aren’t investing in them, it might suggest they’re inaccessible.

“We want to remove the barriers by making mutual funds and other investment options accessible. You can start investing in a few minutes. Our platform is transparent and you can see your investments on the go.”

Cowrywise is also providing traditional wealth managers access to its API so that it can create a marketplace where users can pick from several offerings.

“We are going to be the biggest basket of mutual fund variety in the country,” says Razaq excitedly.

By giving licensed money managers access to its API, Cowrywise will enable its users to switch from one mutual fund to another without leaving the app. It sounds simple, but it could be a game-changer as SEC’s new rules squeeze out bad investment actors like MBA Forex that promise a fortune and leave customers hanging.

Quona capital’s thinking is that Cowrywise can capture a generation of users who want more than an uninspiring economy provides.

It explains why this is their first investment in Nigeria. Johan Bosini, partner at Quona Capital said, “Cowrywise’s unique approach to wealth management and financial planning through an accessible mobile platform increases financial resilience for Nigerians in a way that we believe can have a positive impact in the long-term. We are excited to support this team and make our first Nigerian investment in Cowrywise.”