Google’s Loon took off with a promising start; Here’s what went wrong 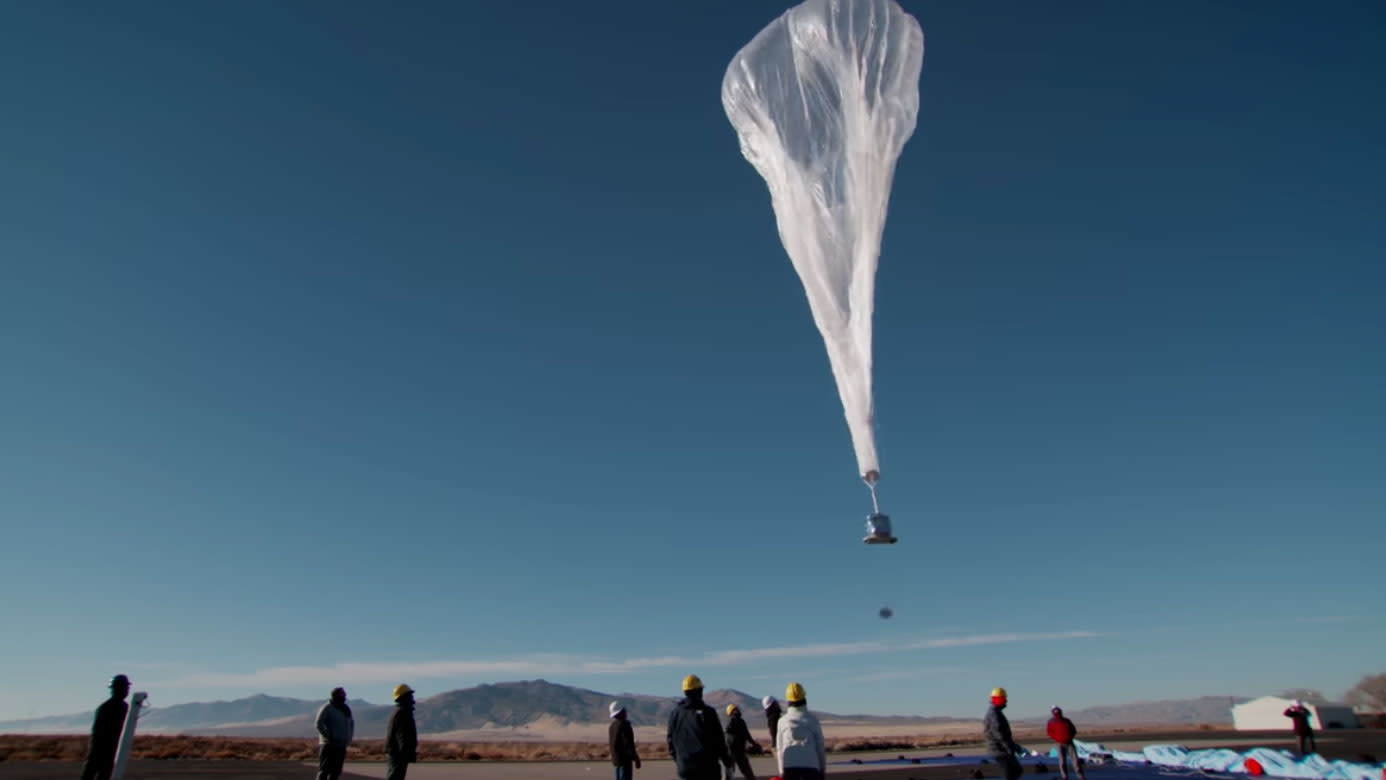 The morning of March 15th, 2015 was a different Monday morning at Google.

In front of top mobile executives from around the world, Google’s then product chief, Sundar Pichai, talking about one of Google’s promising projects said, “[It] started about four years ago as an experimental idea. When you think about it, it sounds a bit crazy,”

“Today we are excited to announce most of our balloons stay up for as long as six months.”

The goal for commercial viability was to have them floating for three months, now they could last twice as long. Compared to the early days of the project where the balloons only lasted a few days, this was a huge accomplishment.

The newest record was a balloon that stayed 187 days in the air, circumnavigating the globe nine times, passing over more than a dozen countries on four continents along the way.

The project loon looked to be the most promising of Google’s moonshot projects. The Google Glass, which launched in 2013, struggled to gain acceptance as users could not figure out why they needed it in their lives; others such as its drone and driverless car projects were light years away from commercial viability.

Loon appeared to be the first disruptive technology out of Google’s labs that could be commercially viable and make a dent in the real world.

After successful tests with several telcos, it was declared good to go.

A Loon takes off

Google’s moonshot factory, also called X, under which the idea for Loon was conceived, wasn’t created to solve Google’s problems. Instead, it was created to build world-changing companies that could eventually become the next Google.

In 2018, Loon was spun off into a division tasked to achieve a sustainable business model. This came after more successful tests and the use of Loon, in partnership with AT&T, to offer internet services to more than 100,000 people during Hurricane Maria in Puerto Rico.

“Sometimes people think of Google X as a research lab. But it’s not just that,” said Mike Cassidy the man tasked with making the project work in the beginning.

With more excitement, he said, “Think about it — with 4.5 billion people without internet access, take 5%; you’re talking 250 million people.”

“If those people pay just a small portion of their monthly income, say $5 a piece, “you’re going to be in a billion dollars a month in revenue, tens of billions a year in revenue. So it’s good business, too.”

In 2018, Alastair Westgarth, Loon’s new CEO said “As much as we want to do good things in the world, we also want to be a profitable business.”

Armed with the determination to do good and also become profitable, Loon focused on providing internet connectivity to developing countries like South Africa, Sri Lanka and Kenya. During its official unveiling in 2020, Loon deployed about 35 balloons that beamed 4G signals to Telkom Kenya subscribers.

In May 2020, Loon announced a partnership with Vodacom to expand into Mozambique.

Loon made money by taking a part of the revenue generated from telco customers using its LTE spectrum.

But these projects were funded by a $125m investment from SoftBank in 2019, which quickly depleted. Loon was burning more money (an estimated $100 million per year) than it was making.

While the cost of running the project was less than the millions of dollars it cost to set up the traditional telecoms satellite, it still needed several balloons at once, with each balloon costing tens of thousands of dollars and lasting only about five months.  Also, its potential markets weren’t so welcoming due to regulatory hurdles.

In Indonesia, rumours that the balloons contained cameras delayed approval. In Sri Lanka, it was difficult to provide a radio frequency for Loon, as the International Telecommunications Union (ITU) was opposed to Google using the same frequency as Sri Lanka’s public broadcasters to provide its internet.

The newness of the project meant it had to pass through uncharted territories, answering questions such as, “Where will the balloons go? To what jurisdictions are they subject? Who regulates the stratosphere? Are they subject to physical intervention?”

It’s exciting to imagine millions of people paying $5 or less per month for Loon’s internet but it isn’t ideal for a market where many people don’t own WiFi-enabled phones and live on less than $1 a day.

At first, Loon team members thought the hardest problem would be sustaining an internet connection between the ground and a balloon. But in the end, it turned out it was getting people to pay for their breakthrough technology.

A helpful reminder that the business model is as important as the technology itself.