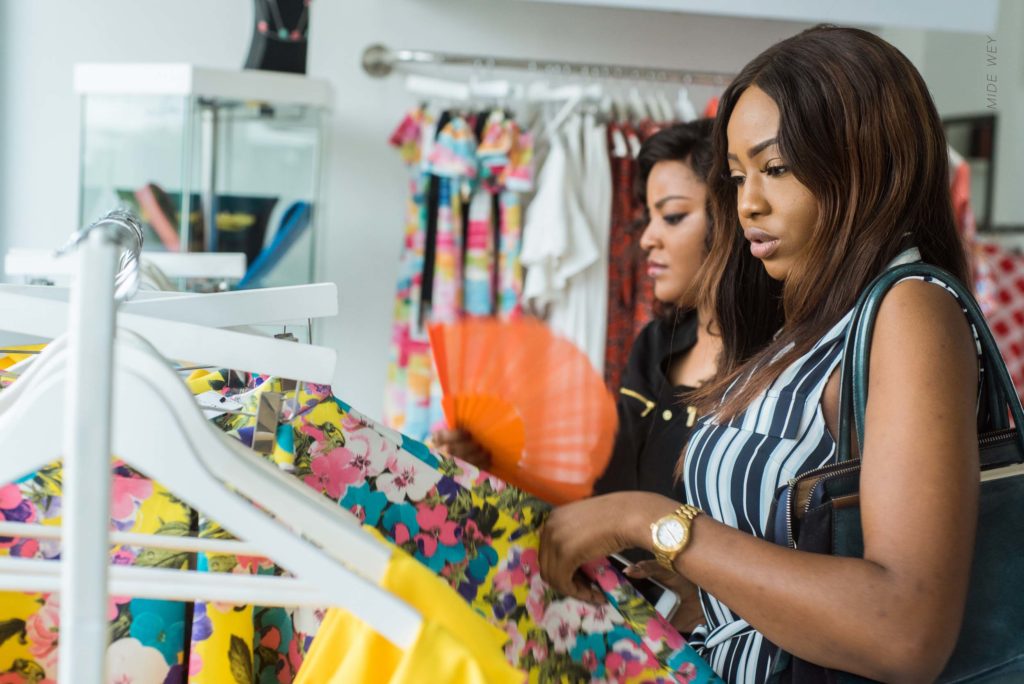 Facebook created Marketplace in 2016 as a platform for buyers and sellers within the same location to find each other easily. But the service was not available in Nigeria, until this week.

Adaora Ikenze, Facebook’s head of public policy for Anglophone Africa, says the launch is in line with the company’s “ongoing efforts in helping to boost buying and selling in Nigeria and connecting communities.”

Marketplace was already available in South Africa, Ethiopia and Kenya. It is curious that Nigeria joins the party later than those three countries considering more people use Facebook in Nigeria than elsewhere in Africa.

Facebook’s launch of Marketplace in Nigeria is aimed at harnessing the positive e-commerce wave triggered by the COVID-19 pandemic.

Ikenze suggests buying and selling activities have increased on Facebook over the last 10 months and that Marketplace “will provide people with a convenient destination where they can discover new products, shop for things they want or find buyers for the things they are ready to part with.”

Only users who are at least 18 years old and have been on Facebook for some time can use Marketplace. This is done to curtail the prevalence of scam accounts that set up and immediately try to defraud unsuspecting users.

Anyone who meets the eligibility requirements can list a product on Marketplace as a seller. The seller takes a photo of the item for sale and a description of the name, price, location, and product category. When posted, the item will be visible to everyone on Facebook and not just Marketplace.

Sellers are required to conform to Facebook’s community standards around safety, non-violence, respect for intellectual property, and objectionable content. Sellers are also to be mindful of Facebook’s rules around the sale of animals, alcohol, and other aspects of their commerce policies.

Facebook says buyers should verify the items they intend to buy and shipping arrangements.

Buyers should ask the seller for a proof of authenticity and in situations where the delivery will be done by the seller, they should schedule to meet at a public place.

On Wednesday, Police in the U.S. state of Tennessee arrested a man for allegedly trying to rob someone he was scheduled to sell an iPhone to. Both parties supposedly agreed to the transaction over Facebook Marketplace.

Marketplace could increase the use cases for Facebook in Nigeria, deepening the Silicon Valley company’s presence in Africa’s most populous country and largest economy.

Last September, Facebook announced that it would set up an office in Nigeria presumably to have foot soldiers marshalling its plan for growth in Africa.

That office is supposed to open in the first half of this year in Lagos, housing a team of sales, partnerships, policy and communications personnel. Notably, Facebook will have engineers working in the Lagos office in what will be its first set of engineers on the continent.