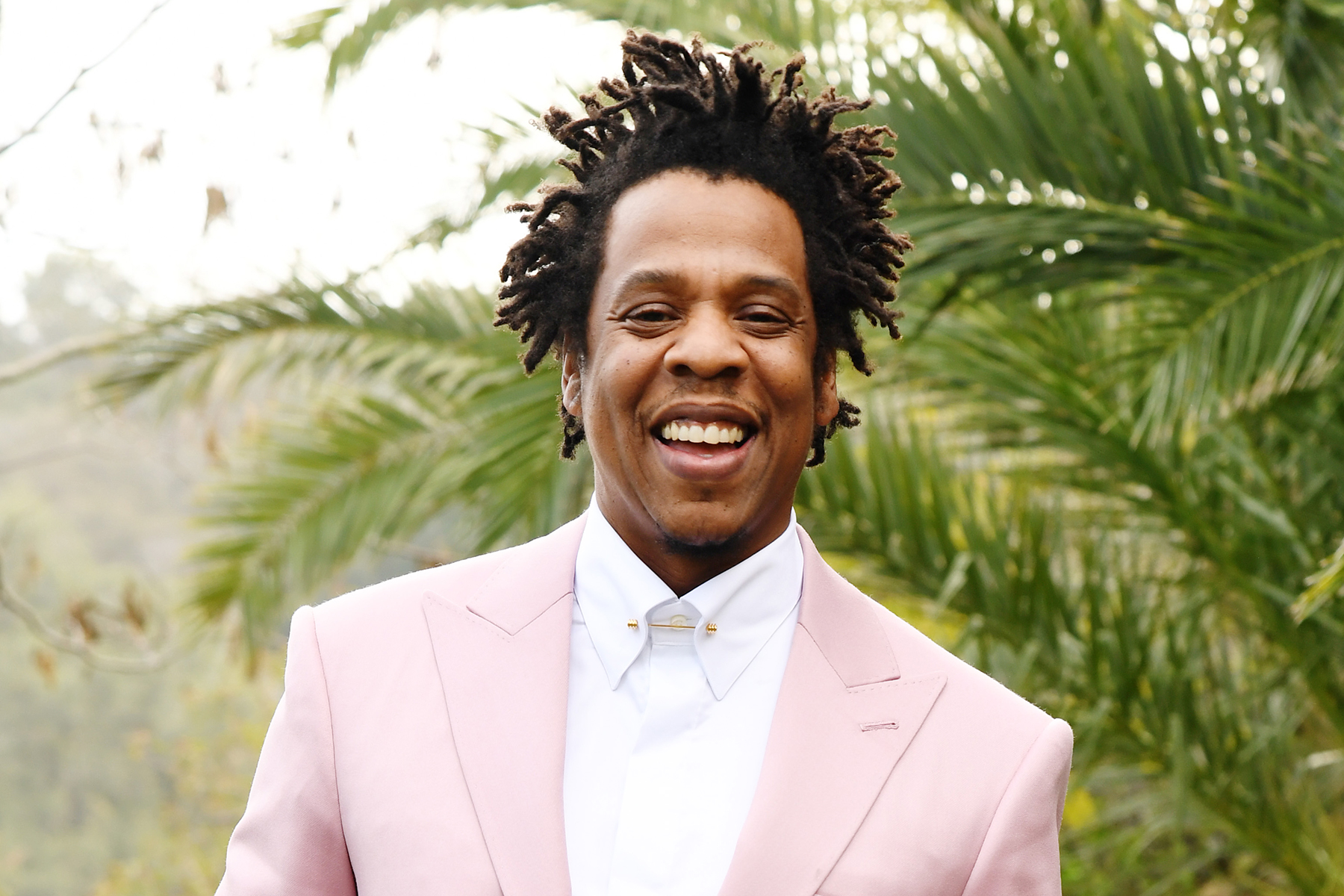 Twitter CEO Jack Dorsey has hinted that he’s partnered with rapper and Tidal chief Jay Z to create a new endowment to fund Bitcoin development starting in Africa and India.

This project which is called ₿trust will be launched with an injection of 500 Bitcoin currently valued at $23.6 million. It would be run without direction from Dorsey or Jay Z.

Jay-Z and Dorsey are also looking for three board members for the trust, which has the mission to “make bitcoin the internet’s currency,” according to the board application form.

The announcement comes at a time when Bitcoin hit a record high on Friday, trading above $48,000. It has climbed about 24% in the last week.

But in the countries where this project would run, the receptiveness towards Bitcoin differs.

India just announced that it will completely ban cryptocurrencies after giving investors a transition period to divest their holdings. In Africa, most especially Nigeria, on the other hand, there’s been a surge in cryptocurrency transactions in recent years. Last year, Nigerians traded more than $500 million worth of cryptocurrency on major local crypto exchanges, making it the only second to the US in terms of volume of bitcoin traded in the last five years.

However, last Friday, Nigeria’s central bank asked banks and other financial institutions to close the accounts of cryptocurrency exchanges in the country. In South Africa, there’s scepticism from the government towards cryptocurrencies due to growing crypto scams.

While India, Nigeria and South Africa are sceptical towards crypto, Kenya and the corporate world is starting to embrace it.  In Kenya, the Central Bank has decided to switch to use Bitcoin as a reserve currency in order to resolve growing financial problems in the country.

This week, Mastercard became the latest payment company to support cryptocurrencies, joining Visa, and even US traditional banks. Telsa also announced that it would accept Bitcoin in payment for its electric vehicles, after buying up $1.5 billion in the cryptocurrency.

The announcement of this project could help change the receptiveness of many countries towards Bitcoin and cryptocurrencies.