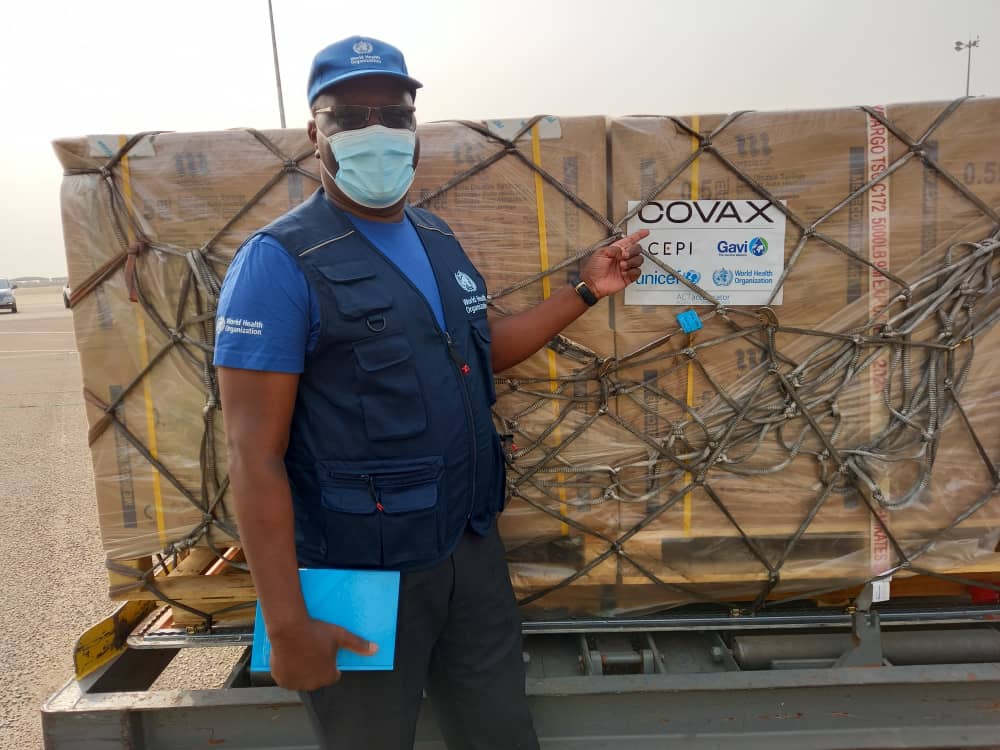 In response to the news, which was shared on the WHO’s Twitter account, Tedros Ghebreyesus, the body’s director-general, described the development as only the beginning.

This is a major milestone in COVAX’s journey to provide 600 million vaccines for 20% of Africa’s population.

COVAX, which is co-led by the World Health Organisation (WHO) and GAVI Alliance, was launched in 2020 to mobilise resources for innovative and equitable access to COVID-19 diagnostics, treatments and vaccines.

In January, the South African government bought 1.5 million AstraZeneca vaccines but early findings by scientists and researchers showed that it only offered minimal protection from infection by the new variant. The AstraZeneca vaccines were afterwards replaced with nine million doses of the Johnson and Johnson (J&J) vaccine.

Last week, the Oxford-AstraZeneca vaccine was approved for use in Nigeria by the National Agency for Food and Drug Administration and Control (NAFDAC). The Nigerian government had said it was expecting 58 million doses of COVID-19 vaccines from COVAX and the African Union’s AVATT(Africa Vaccine Acquisition Task Team) platform. Nigeria’s minister of health said COVAX will provide Nigeria with 16 million vaccine doses in the first half of 2021 while AVATT will supply over 42 million doses during the second half of the year.

Earlier in the month, based on a distribution report shared by COVAX, a total of 336 million doses were announced to be donated to over 120 countries. There are still over 30 African countries on the list yet to receive their vaccines. The good news is that Ghana receiving its vaccine is an indicator that the other African countries should be expecting theirs soon.