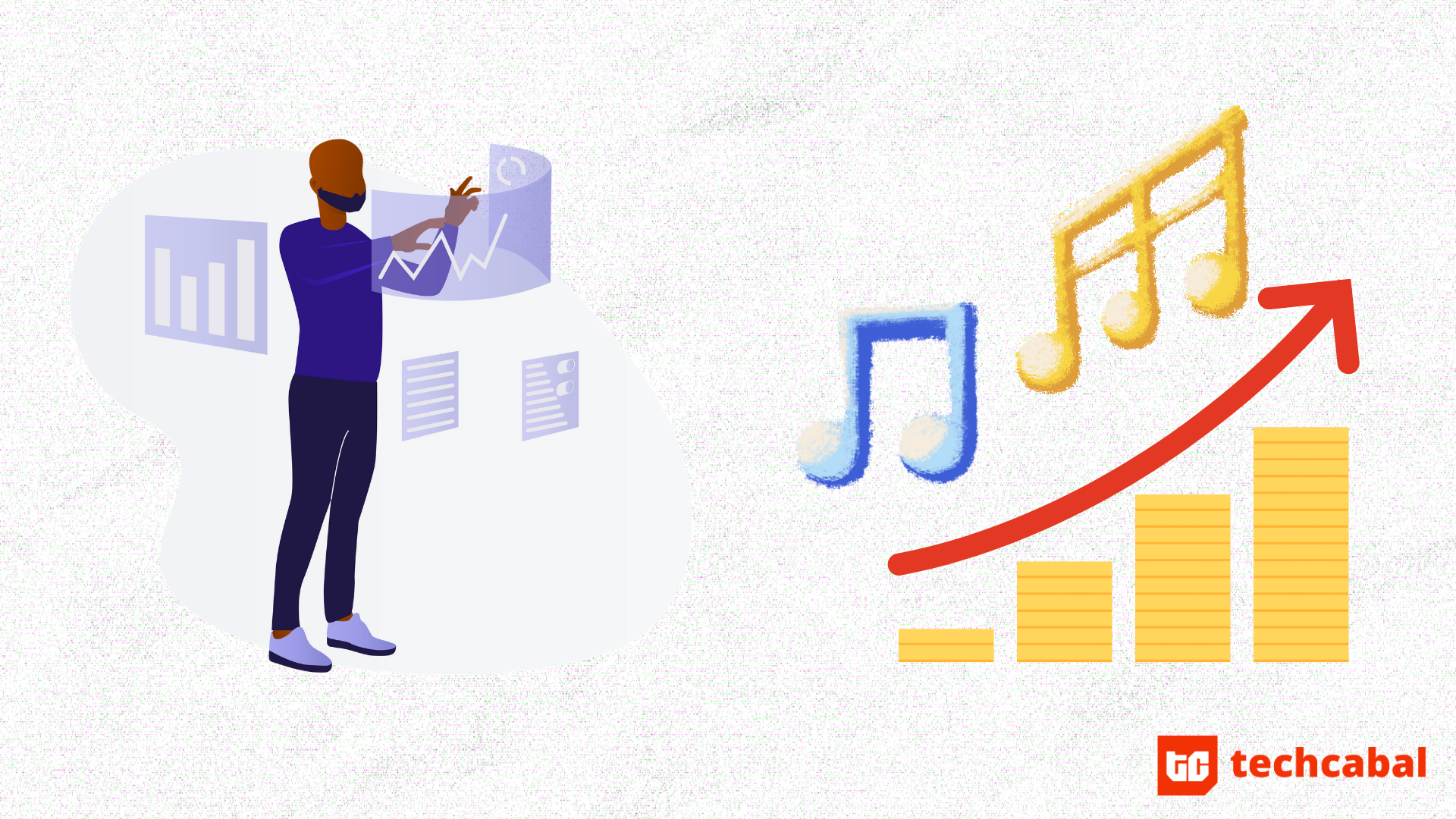 In the world of music, there are many charts. These charts let you know which artist is hot at the moment and, based on their position on the charts, exactly how hot they are.

In Nigeria, home to recent Grammy winners Burna Boy and Wizkid, the existing charts range from radio and TV charts that tell you what’s popular on a particular station or channel to charts on audio streaming services like Apple Music that let you know what people in a region are listening to the most.

Following in the footsteps of Billboard, publishers of the Billboard Hot 100 charts, two Nigerian music lovers have set out to establish Nigeria’s ‘one chart to rule them all.’

Ayomide Oriowo and Similoluwa Adegoke are co-founders of TurnTable Charts, a service that combines airplay and streaming data to provide Nigerians with a true representation of what the country is listening to at the moment.

Their Top Airplay Chart, launched in July 2020, marked the beginning of what this writer considers a significant contribution to documenting Nigerian music history.

Today, a Google search tells me that Michael Jackson’s ‘Billie Jean’ peaked at number 1 on Billboard’s Hot R&B Charts on the 12th of February, 1983. This is information I don’t have for the Nigerian music industry even though Nigerian musicians like King Sunny Ade were very popular and gracing Billboard charts themselves in the same year.

While the Top Airplay Chart marked a beginning, it was only covering radio airplay. A combination of data from TV stations and streaming services in addition to radio airplay would birth what is now called the TurnTable Top 50 Charts.

So who’s topping the charts and how do we know this?

The answer to your first question is “For You” by Teni featuring Davido and it’s been at the top for four consecutive weeks now.

For the second question, on a call with Oriowo and Adegoke, they explained to me how this works. Following a partnership with a service called Radio Monitor, TurnTable Charts began receiving TV and radio airplay data from within Nigeria.

This is then combined with data from Apple Music’s weekly charts and streams on services like Audiomack, Boomplay, and YouTube.

Oriowo says they have plans to begin including data from Spotify by next quarter and eventually include other platforms like Deezer and Tidal.

Having all this data available to them, the team at TurnTable Charts together with WeTalkSound, Nigeria’s largest music community, decided to establish the Recording Certification of Nigeria (RCN).

It’s not uncommon to hear foreign musicians talk about going platinum or double platinum in reference to their music. ‘Platinum’ is one of the certifications given by established bodies in several countries to note how much a song or album has been streamed or sold.

In the U.S. this body is called the RIAA, in South Africa, the RISA. Today, for the first time, Nigeria has its own, called the RCN.

The body exists to note the achievements of Nigerian musicians within Nigeria by certifying them based on set criteria.

Currently, the focus is on music video certifications as that data is easier to come by. For Paid Audio Services, artistes and labels can submit their backend data showing their streams and allow RCN to certify their songs. This is what their criteria look like:

With TurnTable Charts and the RCN, we should be seeing more descriptors like ‘chart-topping’ and ‘platinum-selling’ in Nigerian music writing going forward.