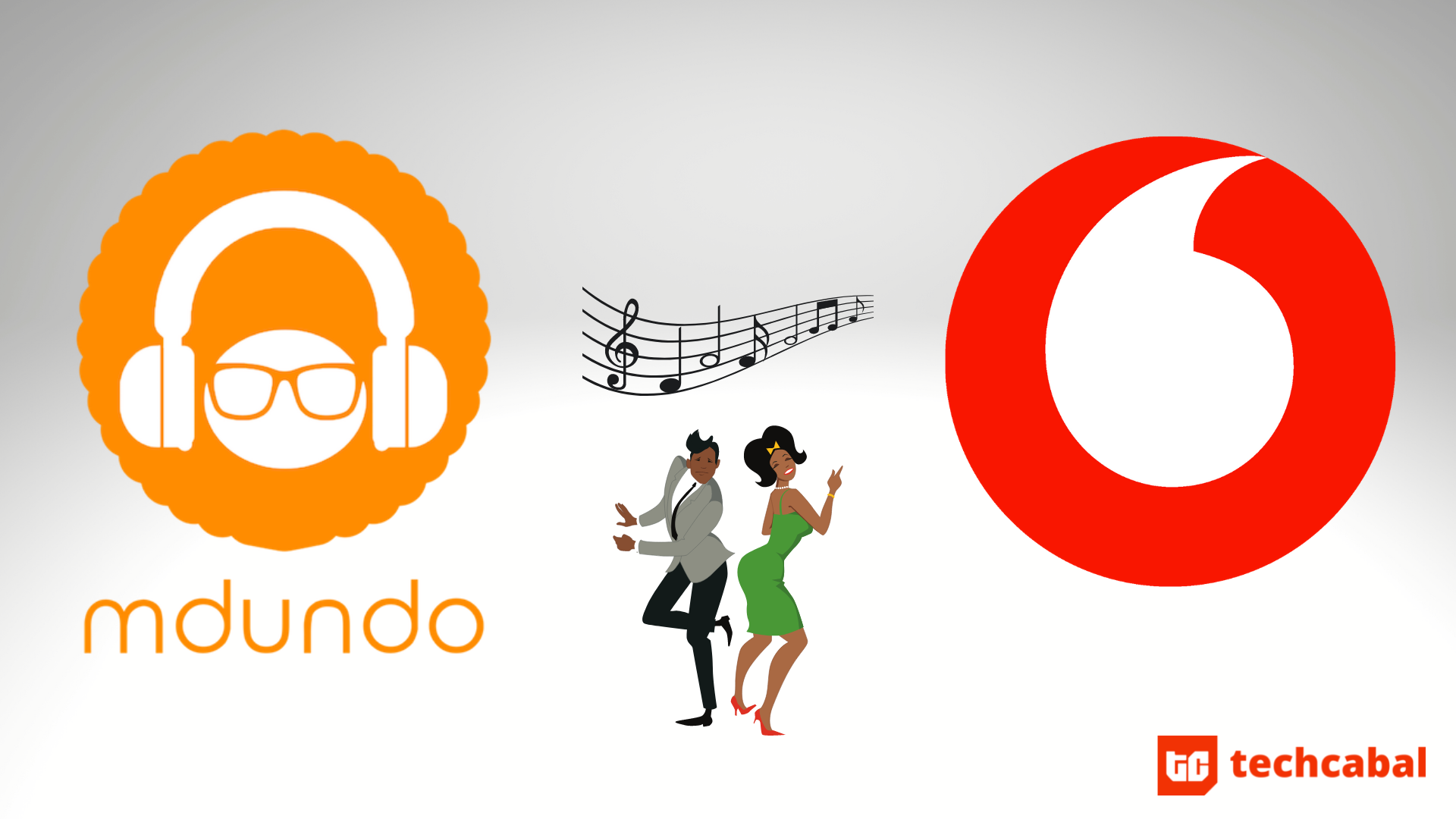 Vodacom Tanzania, in partnership with Mdundo, has announced the launch of a music bundle available to the network’s subscribers. The bundle will give subscribers access to Mdundo’s premium service, as well as curated mixes by top Tanzanian DJs.

Speaking of the Mdundo Mixes bundle, Vodacom’s head of Value Added Services (VAS) Nguvu Kamando said, “Instead of struggling and moving from one platform to another, we as a digital valuing company, saw the importance of creating one bundle which will include all music genres, that’s why we also decided to partner with Mdundo.com”

Mdundo is Tanzania’s leading music service and has 7 million monthly active users across Africa and Vodacom Tanzania is the biggest telco in Tanzania with over 15 million mobile subscribers.

“Mdundo has a very strong following in Tanzania and we’re therefore pleased to launch our first telco bundle in this market. Vodacom has a clear and ambitious product team with a strong focus on delivering new and innovative solutions to the market aligned with the Mdundo vision,” said Patrick Sambao, head of telco at Mdundo.

Subscribers to the bundle have the choice of a daily, weekly or monthly subscription – TZS 100, TZS 500, and TZS 3000 respectively.