CBN’s mandatory ₦6.98 USSD fee is a step back for financial inclusion 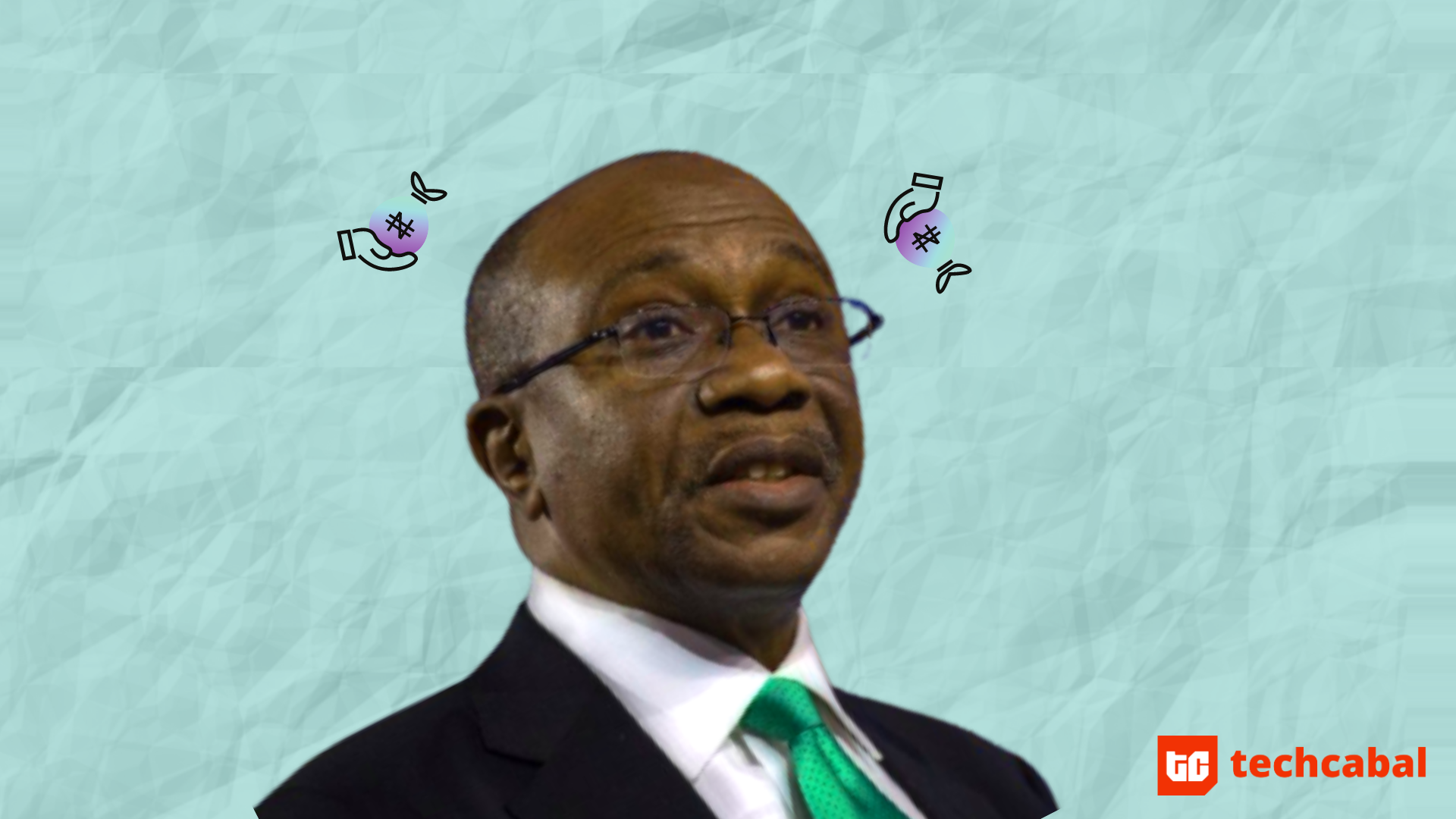 In October 2019, MTN Nigeria announced that it would begin charging a ₦4 fee every time customers use Unstructured Supplementary Service Data (USSD) to make bank transactions.

It was another chapter in a long drawn out squabble between banks and telcos over who should pay for USSD. Initially the plan was for banks to pay those charges which telcos say are around ₦12 for one session and then remit it in bulk to the telcos. The banks balked at that plan and asked telcos to charge customers directly.

Eventually, Nigeria’s Communication Commission stepped in with a price determination template. This is important for a few reasons; USSD is a service that costs money and someone has to pay for it. The NCC determined that a typical USSD session lasts 20 seconds and set a price cap of ₦4.98 for each session.

Yet, when MTN sent out its notification saying that it would charge customers for USSD transactions, the NCC claimed it had not been notified and suspended those charges. It set the scene for two years of disagreements before yesterday’s official decision to peg prices at ₦6.98 for USSD.

According to the statement from NCC and CBN, “this replaces the current per session billing structure, ensuring a much cheaper average cost for customers to enhance financial inclusion. This approach is transparent and will ensure the amount remains the same, regardless of the number of sessions per transaction.”

The long road to new fees

In December 2019, the Association of Licensed Telecommunications of Nigeria (ALTON) threatened to shut down USSD platforms in Nigeria. The threat came after lingering uncertainty as to who should pay for USSD.

Telcos had always insisted on charging the banks but the Central Bank Governor, Godwin Emefiele kicked against it, citing that it would raise costs for banks.  At the time, Emefiele said of the possibility of asking banks to pay for USSD charges,  “the banks will not allow this to happen, they are the people who give this business to the telecom companies.”

“I have told the banks that they have to move their business, move their traffic to a telecom company that is ready to provide it at the lowest possible, if not zero cost. And that is where we stand, and we must achieve it.’’

In the end, the issue has been resolved at the expense of the customer and everyone who uses USSD will now pay a ₦6.98 fee per transaction. The key difference in the new charge is that customers will not be billed per session, which is a cheaper outcome than what MTN introduced in 2019.  The new charge may have implications for Nigeria’s financial inclusion drive.

USSD has contributed immensely to financial inclusion in Nigeria. In a country where 6 out of every 10 phones are feature phones and where 3G connectivity only overtook 2G in 2020, USSD is a game changer.

It allows users to make financial transactions without bank apps which usually need the internet. Perhaps the biggest testament to its impact is the ₦390 billion in transaction value done with USSD in June 2020 alone.

It is why there are now concerns that the new fees could impact financial inclusion. One banker who spoke to TechCabal anonymously said, “there are two categories of users for USSD, the high-end and the low-end users. High-end users make transfers and high value transactions while the low-end users majorly buy airtime.”

“If I’m paying N6.98 each time I’m buying airtime as a low end user, it will be a big deal because I possibly want to buy ₦100-₦1000 and it’ll spoil my account balance so it will reduce my frequency. It’s the same behavior for 3rd use of another bank’s ATM which is when fees start to kick in.”

Another product manager at another Nigerian bank who also spoke anonymously said that the new fees will discourage some people from using it. “There will be a dip in usage and adoption of other channels and it will impact financial inclusion in some way as well.”

In the end, the biggest indicator of whether the new fees will have any impact on USSD usage will be the report from the Nigeria Inter-Bank Settlement System Plc (NIBSS).