In Nigeria, ‘Banks vs Telcos’ row over $103m USSD debt may enter another round 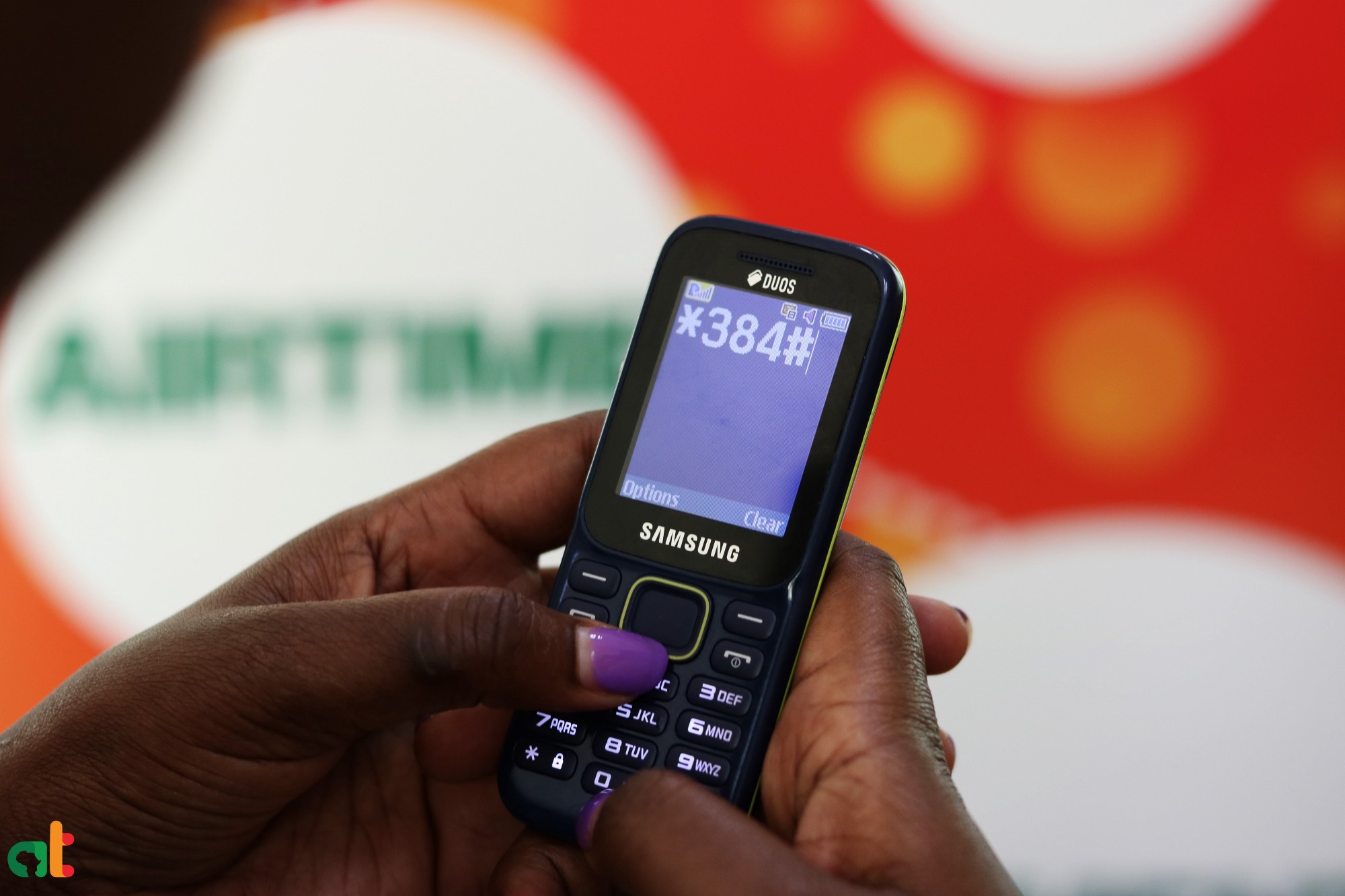 The row between Nigerian banks and telcos over who should pay a $103m Unstructured Supplementary Service Data (USSD) debt may enter a fresh round.

In June 2020, the value of USSD transactions in Nigeria was ₦390 billion ($1 billion). Most of those transactions were from banks, with Guaranty Trust Bank (GTB) reporting ₦3.89 trillion in transaction value for 2020.

While USSD is important for banks to provide a range of banking services to their customers, it is powered by telcos. USSD is a protocol that allows your SIM to communicate with the bank’s computers via text message. So think of it like instant messaging in real time.

Because SMS costs money and millions of transactions happen via USSD, the question of who should pay has been at the center of a dispute between banks and telcos dating back to 2019.

In December 2019, the Association of Licensed Telecommunications Operators of Nigeria (ALTON) threatened to shut down USSD platforms in Nigeria over a $103m debt. According to ALTON, for two years, neither the banks nor customers paid for using USSD.

After two long years of negotiations, the price for USSD was pegged at N6.98 per transaction with Nigeria’s Central Bank and the Communications Commission passing on the fees to users.

A statement from the CBN and NCC said, “To promote transparency, the new USSD charges will be collected on behalf of MNOs (telcos) directly from customers’ bank accounts. Banks shall not impose additional charges on customers for the use of USSD channels.”

This statement is important because at one time, the telcos asked the banks, who were providing the service directly to customers, to pay for it.

But the Central Bank governor, Godwin Emefiele was against that decision. He said, “The banks will not allow this to happen, they are the people who give this business to the telecom companies.”

“I have told the banks that they have to move their business, move their traffic to a telecom company that is ready to provide it (USSD platform services) at the lowest possible if not zero cost. And that is where we stand, and we must achieve it.’’

On an investor call last week, Herbert Wigwe, the CEO of Access Bank toed the line of the CBN governor, insisting that the banks have no obligation to telcos. According to him, “There is no such thing as an obligation due from banks to telcos.”

“We chose not to make a public statement out of it because it is not appropriate for us to be found fighting with telcos in public.”

He also added, “It is true that they continue to provide this service but this service has nothing to do with the banks.”

The position of the banks is that customers should pay for USSD transactions; but the real issue is that for two years, ALTON claims the banks charged their customers a fee and did not remit to telcos.

For Gbenga Adebayo, the chairman of ALTON, it is a moral issue. He told Guardian newspaper,

“Who do they expect to pay and what were the deductions made from their customers for USSD services (which you and I were debited for)? What is the deduction meant for?

It’s a debt and the banks have to pay the operators. It’s a moral obligation. It was ₦42 billion in January, and the number kept rising, but by the time parties met, it had risen to ₦45 billion.”

However, he added that the terms of the settlement are still being discussed and an agreement will be reached. Yet, even if a settlement is decided upon it will suggest that Nigerian banks and telcos may change their terms of engagement towards each other.

Last weekend, MTN subscribers in Nigeria could not buy airtime top-up through their bank app or USSD channel. This was in response to MTN’s decision to cut the commission it pays on airtime bought through bank channels from 4.5%  to 2.5%.

While the big banks kicked against it, challenger banks like Kuda Bank kept their channels open to MTN subscribers, showing how competition may force the hand of the big banks.

The CBN stepped in once again to protect the interest of the big banks. It ended with MTN reversing the slash in its commission.

The irony of the CBN’s action shouldn’t be lost on anyone. While the CBN says that banks should look for cheaper alternatives to telcos to power their USSD banking, it is forcing the telcos to keep prices that are favourable to the banks.