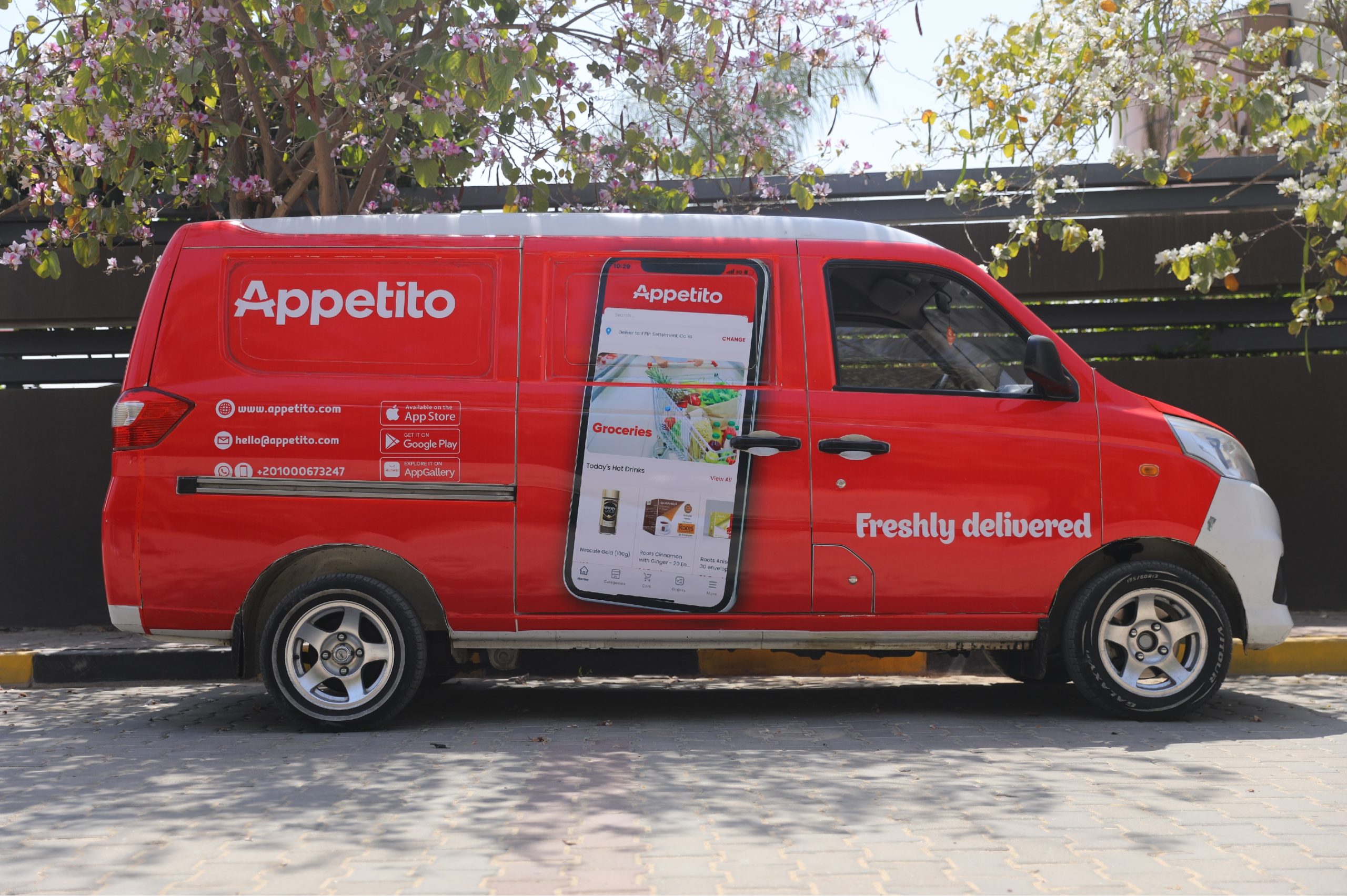 Appetito was founded in March 2020 by Shehad Mokhtar. He started with private label products offered in Cairo, Giza and Alexandria with next day and pre-scheduled deliveries.

In the period since, the startup says it has added more than 1,000 stock-keeping units (SKUs) from consumer brands and is now able to deliver orders to customers in some areas within 60 minutes. The startup’s ability to reduce delivery times may be due to their deployment of a so-called dark stores model: storing inventory in “mini fulfilment centres” from where orders are delivered to customers.

Although the business is still in its early days, Appetito appears to have a plan that has piqued investors’ interest, raising $450k seed money from angel investors.

According to the company, an investor, Ahmed Al Alola led a group of Saudi investors, while Afropreneurs Fund, an early-stage investment group with stakes in Andela and Flutterwave, also invested. Jedar Capital, a firm focused on early-stage start-ups in the Middle East, Africa & Emerging Asia, also participated in the round.

Mokhtar, Appetito’s CEO, says the backing of the investors will help position the startup to be “in a leading position in the global race of grocery delivery.”

Al Alola said “the grocery delivery market is expanding rapidly in the region” and that Appetito could “capture the market by delivering superior experience compared to what is currently available in most of the African space.”

In fact, the grocery delivery market in Africa is very much untapped at the moment.

While billion-dollar startups Instacart and Deliveroo dominate headlines in the US and UK, there is not yet as much discussion in Africa about the prospect of grocery delivery as a tech-enabled service. For the most part, e-commerce in Africa refers mostly to non-edible consumer goods like clothing and electronics.

That said, some startups have gradually started pushing the grocery delivery envelope in some African countries over the past year.

South Africa appears the busier market for the service at the moment, with startups like Zulzi which raised $1.6m in May 2020 amidst a surge in demand during the pandemic. Delivast launched last July as a two-hour delivery service.

Appetito is not in South Africa, neither is it the only grocery delivery startup in Egypt actually. In August 2019, Trolley raised $200,000 in seed funding (though, by the look of their website, they have extended into consumer electronics).

But Appetito is emerging at a time when Egypt’s startup ecosystem is on the rise, which is something Idris Bello, managing partner at Afropreneurs Fund, cites as one of the reasons he is backing the startup.

Ecommerce
Kloud Commerce wants to be the operating system for direct-to-consumer retail in Africa.
Abraham Augustine

Ecommerce
Why e-commerce is king in Egypt
Abraham Augustine