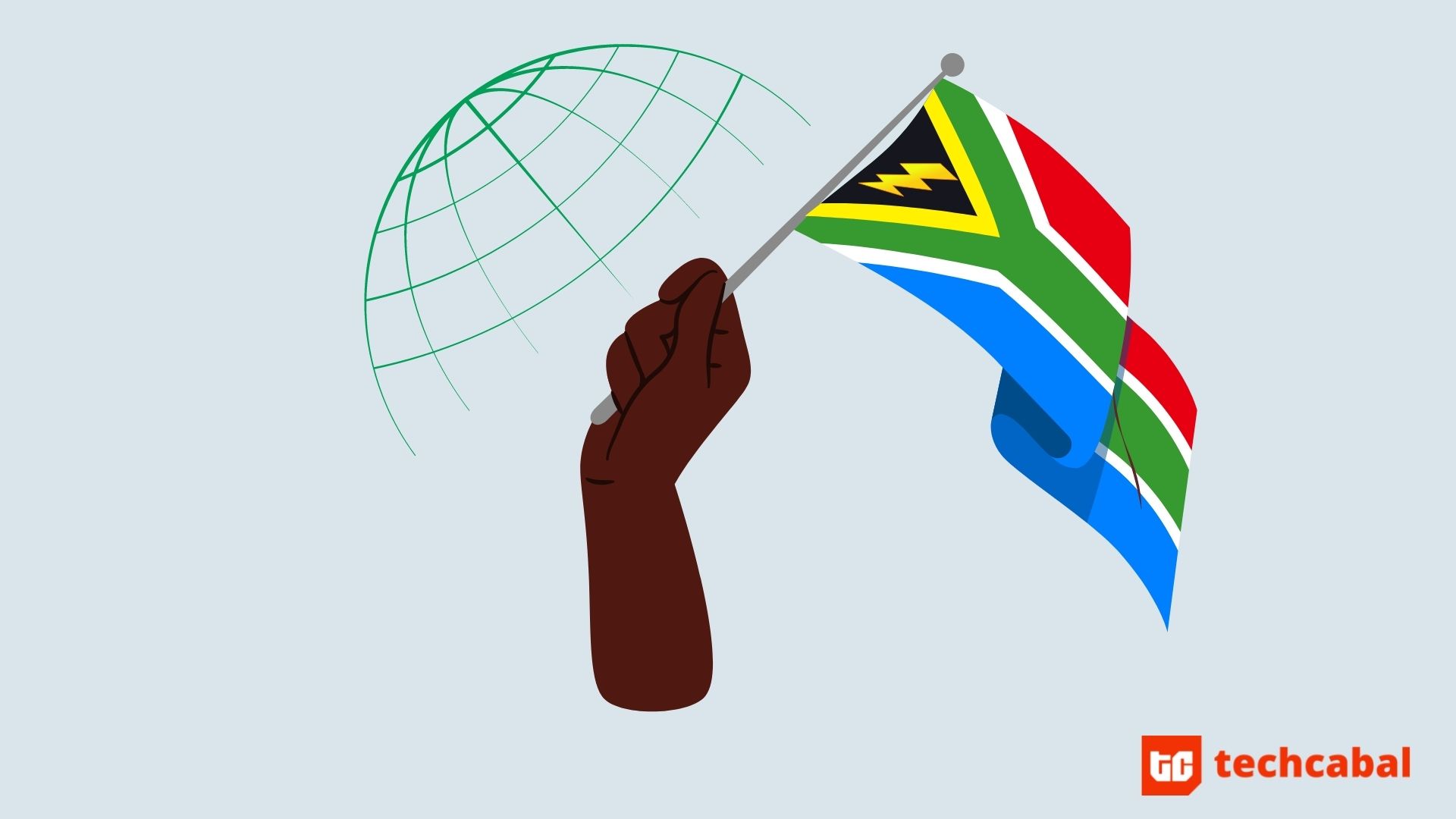 In a world of online gaming, Zoom meetings and video-on-demand streaming, internet speed is everything.

To watch Netflix in high-definition, your internet download speed must be at least 5 megabits per second (Mbps), while ultra-high-definition requires 25 Mbps. A clear and stable Facebook Live or Twitch stream requires an upload speed of up to 5 Mbps. On Zoom, group video calls in full HD require between 3 and 3.8Mbps.

As these services acquire more global audiences, the internet needs to be faster everywhere to provide uniform experiences to users. So how does speed vary within Africa, and when compared with countries outside the continent?

Users can test internet speed using a number of options. Netflix launched fast.com five years ago and it’s a pretty handy tool. But to compare speeds across geographies, we will rely on data from Speedtest Global Index, a service owned by Ookla, a US-based internet analytics company.

According to their latest data for the first quarter of 2021, the global average for download speed is 53.38 Mbps for mobile and 102.12 Mbps for fixed broadband.

Africa’s best performers scored below these marks. The best average speed for mobile internet in Africa was in South Africa (44.80 Mbps) while the mark for fixed broadband was in Ghana (51.93 Mbps).

South Africa, Egypt and Senegal appear in both top 10 lists. But which cities stand out across the continent? For this, we’ll focus on mobile internet speeds and latency – a measure of how responsive an internet connection is.

From Johannesburg to Kairouan

Speedtest shows the top cities for mobile internet speeds in South Africa, Morocco, Tunisia, Nigeria and Kenya, but not for other countries in the top ten – like Mali and Cameroon. As such, we are limited in how certain we are of the cities with the top internet speeds in Africa.

However, we are able to guess that the major cities in South Africa, Morocco and Tunisia have the fastest speeds on the continent. Johannesburg leads the way with 55.64 Mbps while Tunis, the capital of Tunisia, comes in at 31.32 Mbps.

In Nigeria, Speedtest data shows Port-Harcourt – an oil-rich city in the Niger Delta region – has the fastest speed at 23.02 Mbps. Lagos, one of Africa’s capitals of tech startups records an average of 19.72 Mbps – a lower mark than Nairobi (24.60) and Cape Town (36.68).

What are the numbers revealing to us?

The numbers above reflect internet performance between January and March 2021. As such, longer-term data will be needed to make better judgement.

However, the numbers show a wide gap between internet speeds in Africa and the rest of the world. Africa has the fastest-growing mobile telecoms market but internet penetration is still at about 42%.

Latency is not such a big deal if you are merely browsing social media, attending a Zoom meeting or streaming on Instagram. Anything below 100 ms is fine. But for gaming, between 20ms and 40ms is optimal.

Increasing download speeds and reducing latency will require more investment in infrastructure from telcos who provide mobile internet but also from fibre optic providers. On the mobile side of things, it means expanding 4G coverage and more 5G investment.

Ookla’s 5G map shows South Africa has raced ahead of everyone else in terms of commercially available 5G, with 16 deployments mostly by MTN. Kenya has three deployments but they are limited. Nigeria, on the other hand, hopes to catch up soon by tapping into its satellite infrastructure.