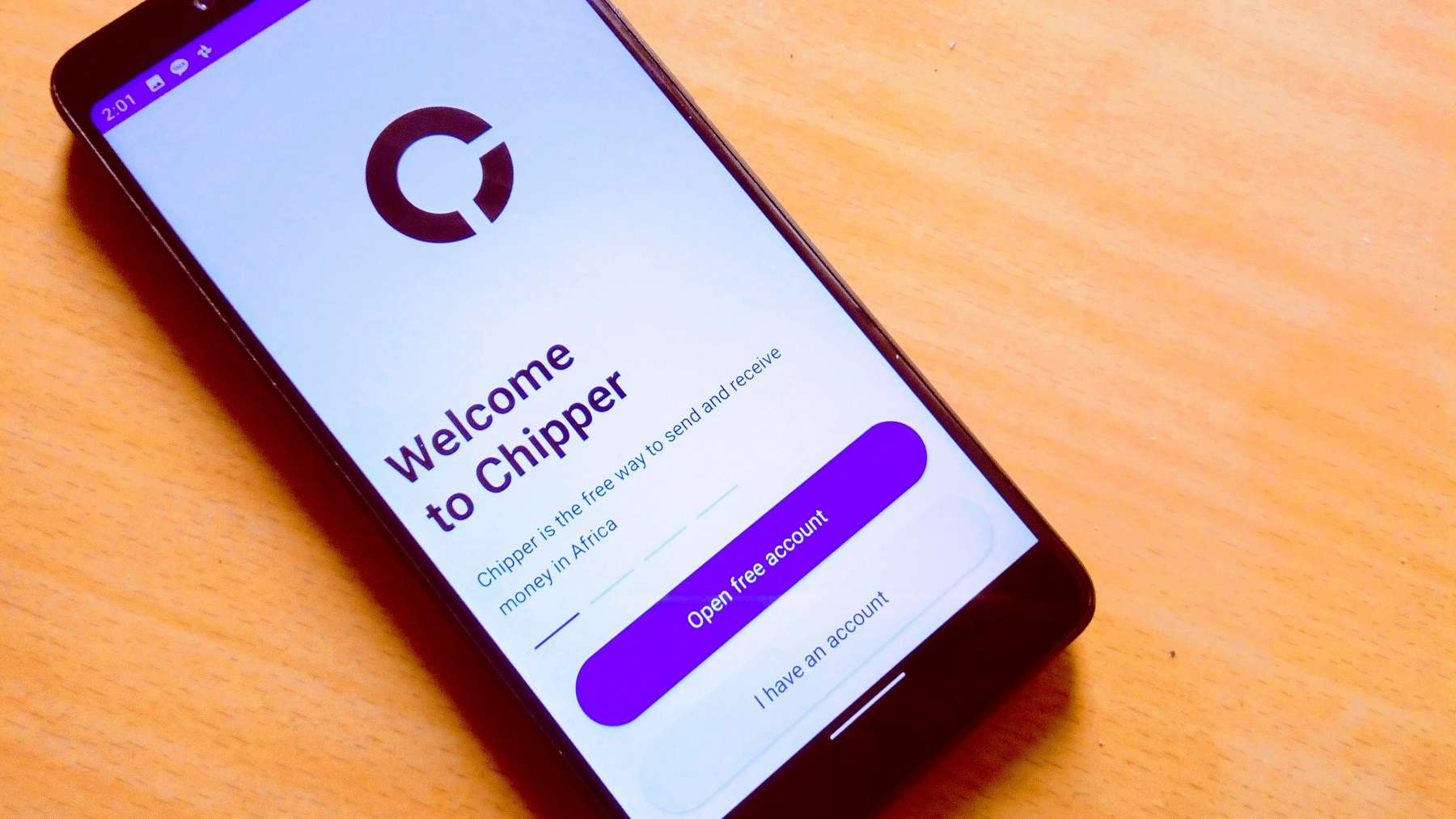 Barely seven months after a $30 million funding round in which Jeff Bezos participated, Chipper Cash has raised $100 million in a Series C round.

The round was led by SVB Capital, a US firm investing in an Africa-focused startup for the first time. Existing Chipper Cash investors like Deciens Capital, Ribbit Capital, Bezos Expeditions and 500 Startups participated. One Way Ventures, Tribe Capital, and Brue2 Ventures also joined the round.

Chipper Cash enables individuals to transfer money at zero fees between African countries. It also offers Chipper Checkout, a paid service for businesses to receive payments by sharing payment links with customers or integrating a button on a website or app.

Before now, the startup was present in Kenya, Ghana, Nigeria, Rwanda, South Africa, Tanzania and Uganda. But Ham Serunjogi, co-founder and CEO, told TechCrunch they have now made their services available in the UK.

This expansion comes on the heels of a 33% increase in users – from 3 million in November 2020 to 4 million at present. Within this period, the company introduced new features to its app including virtual VISA cards for online shopping in Nigeria and crypto transactions in South Africa and Uganda.

“We’re also launching our US stocks product in Uganda, Nigeria and a few other countries soon,” Serunjogi said.

This Series C marks a stunning rise for a three-year-old startup. It was founded in 2018 by Serunjogi, a Ugandan, and Maijid Moujaled, a Ghanaian. Three years later, the pair has steered the company to the top bracket of fintech startups on the continent, at least in terms of the amount of venture capital raised.

Since May 2019 when they raised $2.4m, the startup’s total funding stands at $152.2m. Serunjogi, the Chipper Cash CEO, declined to be specific about what the startup is now worth.

“Obviously, we’re not getting into our valuation, but we’re probably the most valuable private startup in Africa today after this round,” he said.

In March this year, Flutterwave – a private startup in Africa – raised $170m and explicitly said they were now valued at more than $1bn. Segunjogi’s comment suggests that Chipper Cash may also now be worth over $1bn, even if they have raised $80m less than the Nigerian fintech.

Like Flutterwave, Chipper Cash is headquartered in San Francisco but has over 200 employees working out of Africa and serving African customers. The startup plans to hire up to 100 staff for its expanding operations.