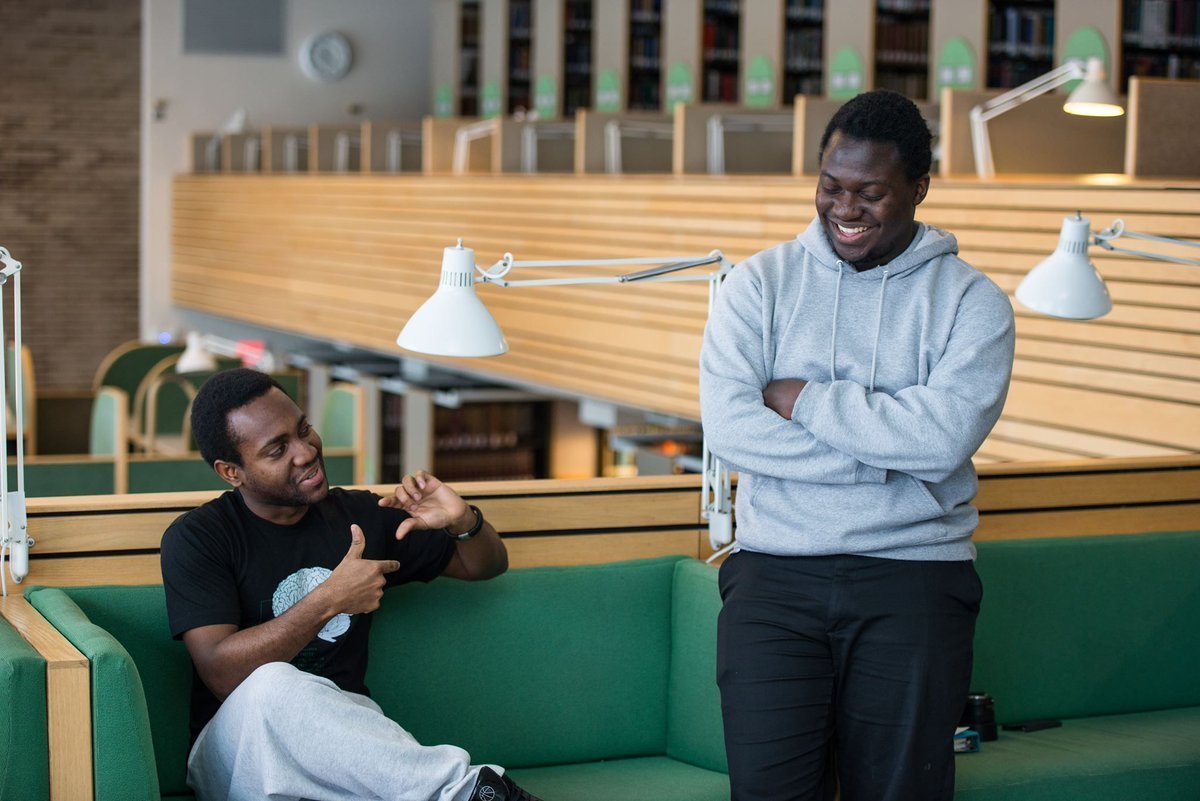 In a busy week on the funding front for African startups, Chipper Cash has raised $30m in a Series B funding round led by Ribbit Capital, an American based VC firm that invests in early stage startups.

To date, the startup says it has 3 million users to date, impressive for a cross-border startup that launched two years ago.

One of the ways it has been able to attract users is that it allows free transfers to and from the countries it operates in. Right now, those countries are Kenya, Ghana, Nigeria, Rwanda, South Africa, Tanzania and Uganda.

A timeline of growth

Chipper Cash raised $2.4m in seed funding in May 2019 in a round led by Deciens Capital and at the time, it said it had more than 70,000 active users.

Seven months after its seed round, its Series A round was also led by Deciens Capital and Raptor Group. This time it raised $6 million and had already grown to 600,000 users while processing 3 million transactions.

If transfers are free, where does revenue come from?

While these numbers are great, one question that comes to mind is, how does the startup make any money if its cross-border transfers are free? The answer is a product it launched in May 2019 called Chipper Checkout.

Chipper Checkout is a merchant focused, fee-based payment product that essentially supports its cross-border transactions. It’s similar to PayPal’s early playbook where the consumer to consumer side of the business remained free while the merchant side was monetized.

It is a strategy the startup has faith in and founder, Serunjogi said in 2019;

“By offering our product for free, we are not in a pricing war or competing on a dollar-to-dollar basis. We are quite comfortable with our position, and our long-term value proposition will speak for itself over time.”

Days before announcing its Series B funding round, Chipper Cash added a feature that now allows its users buy and sell Bitcoin across Africa. According to Chipper Cash, the new service will now allow anyone with a Chipper Cash account to buy bitcoin using the Nigerian Naira, the South African Rand and the Ugandan Shillings.

But the startup isn’t stopping there.

A new feature which will first be available in Nigeria will allow its users buy fractional shares in companies like Amazon and Tesla. It will put Chipper Cash in direct competition with startups like Bundle, Rise and Bitsika.

There are also plans to offer more API payments solutions. Serunjogi told TechCrunch, “we’ve been getting a lot of requests from people on our P2P platform, who also have business enterprises, to be able to collect payments for sale of goods.”

One of the participants in Chipper Cash’s Series B round is Bezos Expeditions, the personal VC fund of Jeff Bezos, the founder of Amazon.

Bezos Expeditions manages the personal investment of Jeff Bezos. It has put money into businesses like Business Insider, Stack Overflow and Twitter.

Despite these investments, putting money in Chipper Cash will be a first of its kind investment for Bezos in an African tech company and it is yet another important marker for African fintech startups.