TechCabal Daily – Siri, can you hear me?

Telegram has had this for some time but better late than never right?

Following a spike in the number of Covid-19 daily cases in the last week, the South African president, Cyril Ramaphosa, announced that there will be new rules as the nation moves into adjusted level 2 lockdown starting today.

What will these rules affect? For one, the country’s curfew will now run from 11pm to 4am.

Non-essential establishments like restaurants and bars will be closed by 10pm.

Funerals are now limited to 100 people and cannot last more than 2 hours.

Read more on the new rules.

On the 1st of June 2021, the Unicorn Group will launch the biggest incubation campus in Africa- The Unicorn Incubation Campus-a multi-story building located in Yaba, the pulse of the startup ecosystem in West Africa.

The Unicorn Incubation campus will spur innovation and empower entrepreneurs to identify and build sustainable and competitive companies that will contribute to Africa’s economic growth. Join us as we write history and lay the foundation for the emergence of the African Continent.

It’s the best time to be a tech entrepreneur in Egypt. That’s what the numbers say. A total of 10 Egyptian startups have raised about $55.3m since the beginning of 2021. The largest funding round closed by an Egyptian startup so far is $15m, a feat that has been repeated twice this year.

Egypt is where a lot of the big deals are happening.

Funding hasn’t been limited to a particular industry. Everyone is welcome – from fintech to e-commerce; there’s enough room for all. But what are the factors driving Egypt’s rise as a tech hub in Africa?

The North African country is home to a largely young population. According to a report by Population Council, approximately 61% of the population is under the age of 30, and 40% is between the ages of 10 and 29. A young population could either be a trigger for growth or ruin. The former is the case for Egypt; around 250,000 engineering and tech graduates enter the job market every year. This means there’s a ready talent pool for its tech industry.

Government policies have been critical to the growth of the sector as well. One of them is the low cost of establishing businesses. There are also a number of tech parks where the government has provided modern infrastructure and tax incentives.

It’s not all good news though. There is still a long way to go to ensure startups have access to the necessary capital. Significant gaps exist, especially in funding – from US$100,000 to US$500,000 USD for early-stage startups – and late-stage funding, above US$10 million. An increase in access to local funds and not just foreign capital will lead to the growth of the ecosystem.

It’s still early days but Egypt is becoming an African tech powerhouse. With a vibrant tech talent pool, government support and a variety of funding options, it could set the pace for innovation and tech on the continent.

Get all our reports here and watch videos from our events. Send your custom research requests to tcinsights@bigcabal.com. 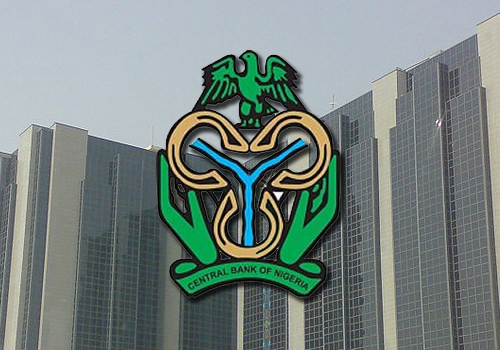