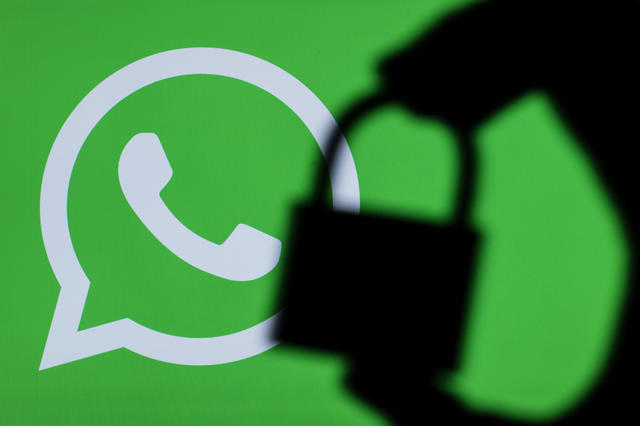 The initial deadline for the acceptance of its privacy policies was set to February 8, 2021, but after receiving backlash from its global users and dealing with media scrutiny, Facebook decided to extend the deadline to May 15, 2021.

WhatsApp explained its new line of action on its website, “Considering the majority of users who have seen the update have accepted, we’ll continue to display a notification in WhatsApp providing more information about the update and reminding those who haven’t had a chance to do so to review and accept. We currently have no plans for these reminders to become persistent and to limit the functionality of the app.”

It further explained, “There will also be other opportunities for those who haven’t accepted the updates to do so directly in the app. For example, when someone reregisters for WhatsApp or if someone wants to use a feature that’s related to this update for the first time.”

What was supposed to happen

At the announcement of its May 15 deadline, according to Whatsapp’s FAQ section, it said that by May 15th Whatsapp will offer limited functionalities to users who do not agree to its new terms and privacy policy. Users will be “able to receive calls and notifications” but they “won’t be able to read or send messages” anymore.  During this period, Whatsapp’s policy related to inactive users will apply.

Although users will no longer lose access to the app if they don’t agree to the new terms of service agreement, users will still get reminded about the new policy if they haven’t accepted it.