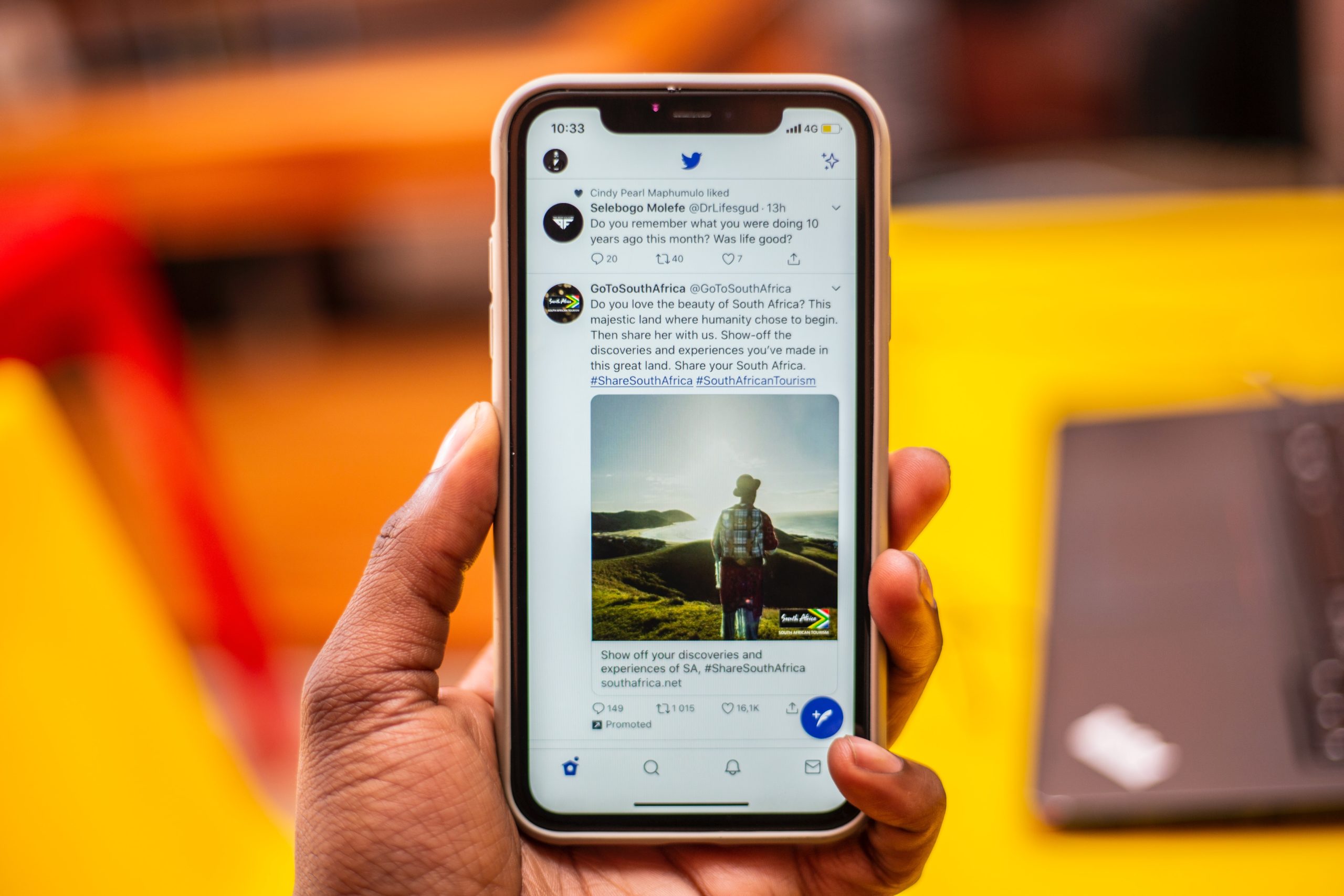 The early markers of autocratic leadership

Nigeria’s full-throttle descent to autocracy was finally confirmed following events from last week that culminated in a ban on Twitter by the Federal Government. Twitter apparently crossed a national red line when they deleted President Buhari’s tweet. The tweet in question contained an implied threat to unleash state-level genocidal violence on the instigators of violence in the South-East geopolitical zone following a mass outcry.

Twitter’s decision to take down the president’s tweet set the social media company against some senior members of the Buhari regime and triggered the ban. Nigeria’s minister of information, Lai Mohammed, has also made claims against Twitter for being anti-Nigeria – given how much leeway, in his opinion, Nnamdi Kanu, leader of the Indigenous People of Biafra, has enjoyed on the platform.

The fight against opposition in democratic Nigeria

One of the important things to note about a country’s slide to authoritarianism is in what it perceives as a threat to the state. Stable democracies see external acts of aggression as a national security concern. But in the wake of the growing importance which social media has taken on in recent times, campaigns of misinformation have also been classified by some people as subtle acts of aggression against a state.

The alleged Russian interference in the US election of 2016 and the reaction to its effect is an important example in this regard. For smaller, less stable countries, the major concern is civil liberties. Governments who are paranoid about such things as protests against police brutality, which lead them to clamp down with force that results in massacres, only exist to rule in a state of fear and thus see civil liberties such as free speech as threats to national security when the actual action is borne out of a perceived threat to regime security.

The first pointer Nigeria had started on this journey came less than a month after Buhari was elected in 2015. He vindictively banned private operator, African Independent Television (AIT), from covering government-related events after it had run the bulk of campaign ads against him during the election season. President Buhari failed to understand the concept of opposition; he was unable to realise that sanctions must follow due process without exemptions. Ultimately, the failure to understand the importance of opposition in a democracy has led to the birth of several dictatorial actions that have crippled the civic space in Nigeria.

First the judges, now the internet

The DSS raid on judges in 2016 was a major affront on the judiciary which has now been paralysed by an eight-week-long strike by its workers agitating for judicial autonomy. The Gestapo style raid on some of the country’s most senior judges was met with outcry but the Buhari regime doubled down by claiming that such a direct, violent, confrontational approach is important to fight corruption it claimed was rampant within that arm of government. As of today, none of the judges whose houses were raided has been convicted.

As a matter of fact, in late 2019 it was found that Buhari had violated at least 40 court orders since 2015, some of which were judgments ordering the Federal Government to release some members of the opposition as well as Ibrahim El Zakzakky, leader of Nigeria’s persecuted Shi’ite minority. If there was any question as to the path Nigeria is currently towing, the answers were glaring from the month after the APC won the 2015 General elections.

Now, it is going after the internet.

Most of the countries in Africa and around the world that have resorted to minimum or complete internet shutdowns in the past two years are countries with very questionable democratic ideals and equally poor human rights record. Chad, Mali, Russia amongst several others, are countries that rank among the lowest by every democratic ranking. Nigeria under Buhari has followed the same trajectory but unlike these other countries who shut down the internet for some reasons that range from political to national security risk, Buhari banned Twitter to massage his ego.

There is thus no question that a government that resorts to spur of the moment, reactionary decisions that reminds one of the dark days of Nigeria’s dance with men in uniform, days in which Buhari cut his teeth, reverses its democratic ideals from a nascent stage to near zero. There is no question about the full-blown authoritarianism of the Buhari government.

The only saving grace for many Nigerians is that even though the government has not made pretences about its desire to transform the country into an authoritarian state, it lacks the competence (and the means) to do it like China has done. In the hours following the announcement of the ban on Twitter, it was reported by the FIJ that the government has reached out to China to build an internet firewall modelled after the Chinese example. The internet firewall is a way of having a separate network for the Nigerian Internet that will give the government control over social media platforms such as Twitter and Facebook. This is similar to the internet filtering system China operates, called the Great Firewall.

According to the Council on Foreign Relation, “the Great Firewall is the centre of the government’s online censorship and surveillance effort. Its methods include bandwidth throttling, keyword filtering, and blocking access to certain websites.”

The cost of control and governmental force

The firewall essentially gives the government full control over the internet in its jurisdiction. Assumptions of whether the government can afford such large scale operations do not take into account the resolve of a paranoid government obsessed with control of everything from the currency, the internet, the media, and even down to the importation of milk or staple food like rice. Even if the implementation is poor, there’s no gainsaying the fact that government procurement is a big business layered by high graft. This means that there are people who would get rich from such a transaction never mind how much of a waste of scarce resources such a venture actually is.

The speed with which telecommunications companies and internet service providers capitulated to government demands to restrict access to Twitter without a valid court order is emblematic of the depth of autocracy that has been entrenched, as even the economic space is not spared of that ill-fated decision.

If there are any doubts about the anti-democratic ideals of Nigeria’s government, the fact that despite these many glaring infringements on people’s rights by the president, impeachment is not even being discussed by parliament for fear of retribution is a sign that this house has collapsed and we’re living our worst nightmares.